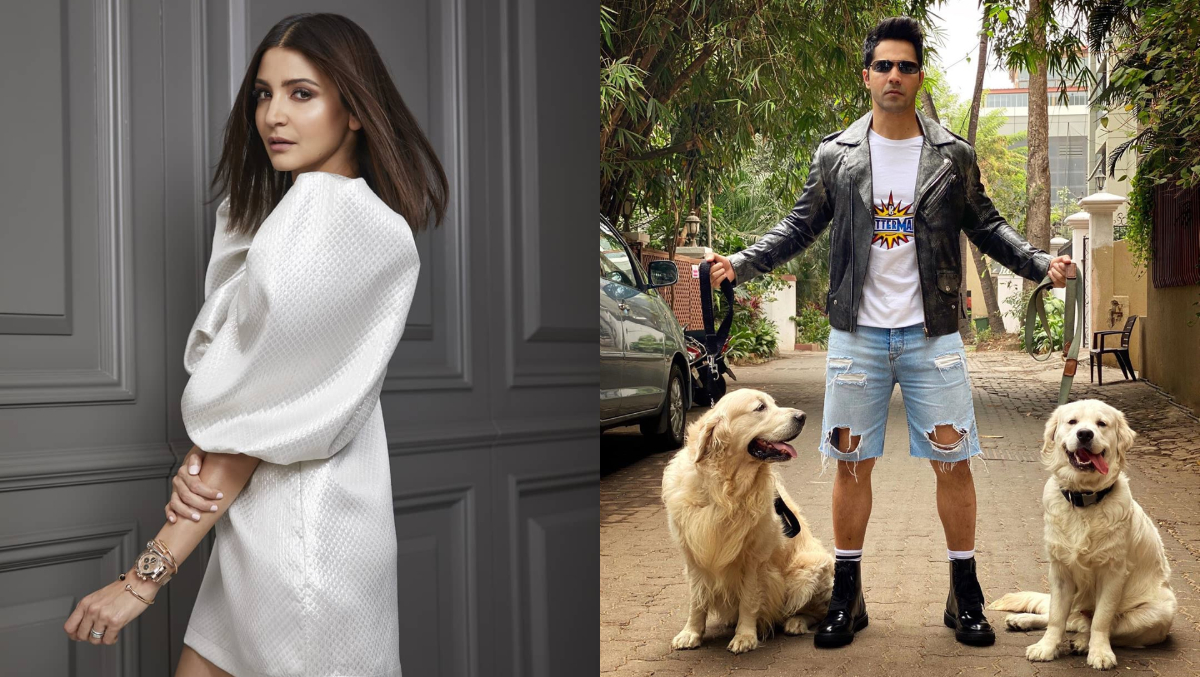 It is usually Arjun Kapoor leaving nasty comments on his friends and colleagues' pics on Instagram. But here we have Anushka Sharma, who just took a dig at Varun Dhawan. We became aware of the camaraderie of Anushka and Varun when they were promoting Sui-Dhaaga in 2018. Nice to see them continue it into 2020. Varun is currently promoting his film, Street Dancer 3D. In his latest Instagram post, he is posing with two beautiful dogs, and he is wearing ripped jeans shorts. Anushaka commented, "Are these doggos guilty of biting off your jeans?” Anushka Sharma to Get Into the Shoes of Former Indian Women’s Cricket Team Captain Jhulan Goswami in Her Next? (View Leaked Pic).

Anushka was not the only pulling Varun's leg here. Varun's fitness trainer Prashant Sawant also cracked a joke at the expense of this picture. He basically called his friend + client a dog. Check out the comments below. Shraddha Kapoor Trolls Varun Dhawan’s Mr Lele Look, Says ‘Looks like You’ve Stolen My Dad’s Kaccha’. 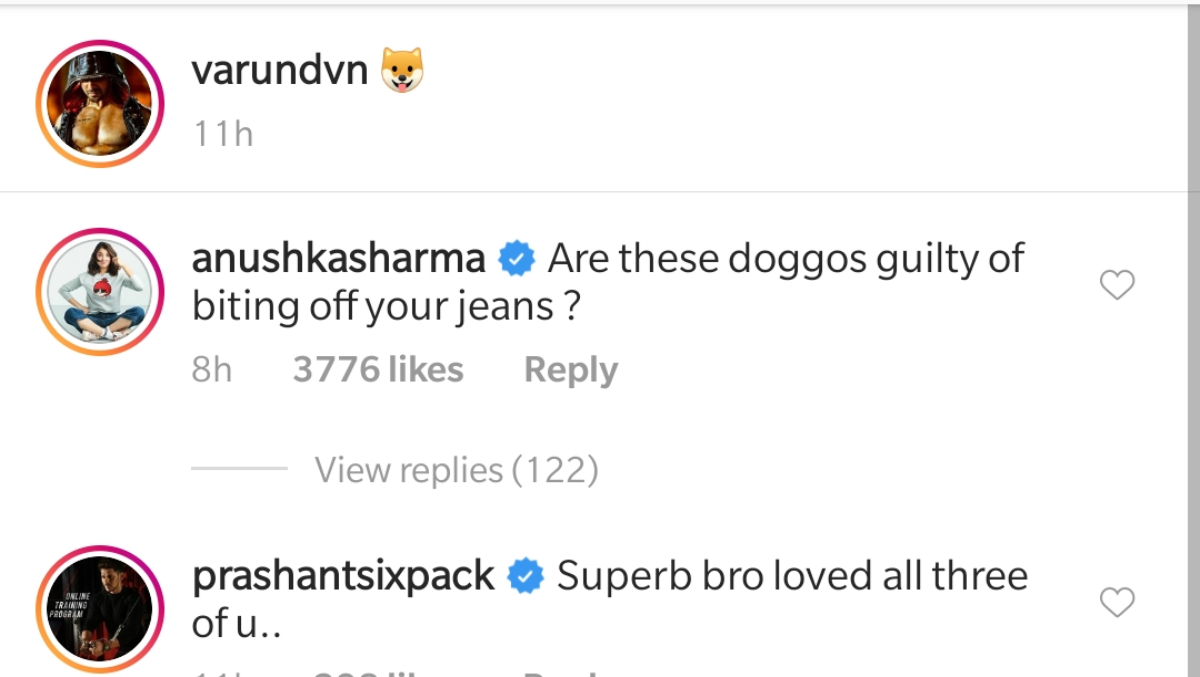 It is only this social media presence that is making us not miss Anushka Sharma sorely. The actress has been missing from the big screen after her outing in Aanand L Rai's Zero with Shah Rukh Khan. Even SRK has gone MIA since this movie. But Anushka was busy producing original projects like, Bulbul, for Netflix. It has been time consuming enough for her. We hope to see her on the big screen soon.