Ayan Mukerji Birthday: Did You Know This Talented Filmmaker Had Made A Cameo Appearance In A Romantic Song From Kabhi Alvida Naa Kehna? 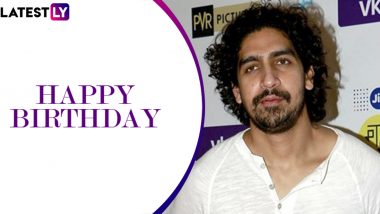 Ayan Mukerji, the talented filmmaker of Bollywood, has turned a year older on August 15. He celebrates his 37th birthday today and tons of love and good wishes have been poured in for this ace filmmaker across social media platforms. He had made his directorial debut at the age of 26 with the film Wake Up Sid. Besides helming some amazing films, Ayan has also made cameo appearances in a few films and one among them is Kabhi Alvida Naa Kehna. Brahmastra: Here’s What Ayan Mukerji Did to Avoid Footages of Ranbir Kapoor – Alia Bhatt Starrer from Being Leaked.

You’d be amazed to know that Ayan Mukerji had made a cameo appearance in a romantic number in Karan Johar’s film Kabhi Alvida Naa Kehna. He had featured in the song “Tumhi Dekho Naa”, a love track picturised on Rani Mukerji and Shah Rukh Khan. As this lovely couple is seen romancing each other, Ayan can be seen holding a gift bag in his hands and passing by them. He is seen in a casual outfit, and we must say, he is looking adorable. If you haven’t seen it yet, you got to take a look at it right away! 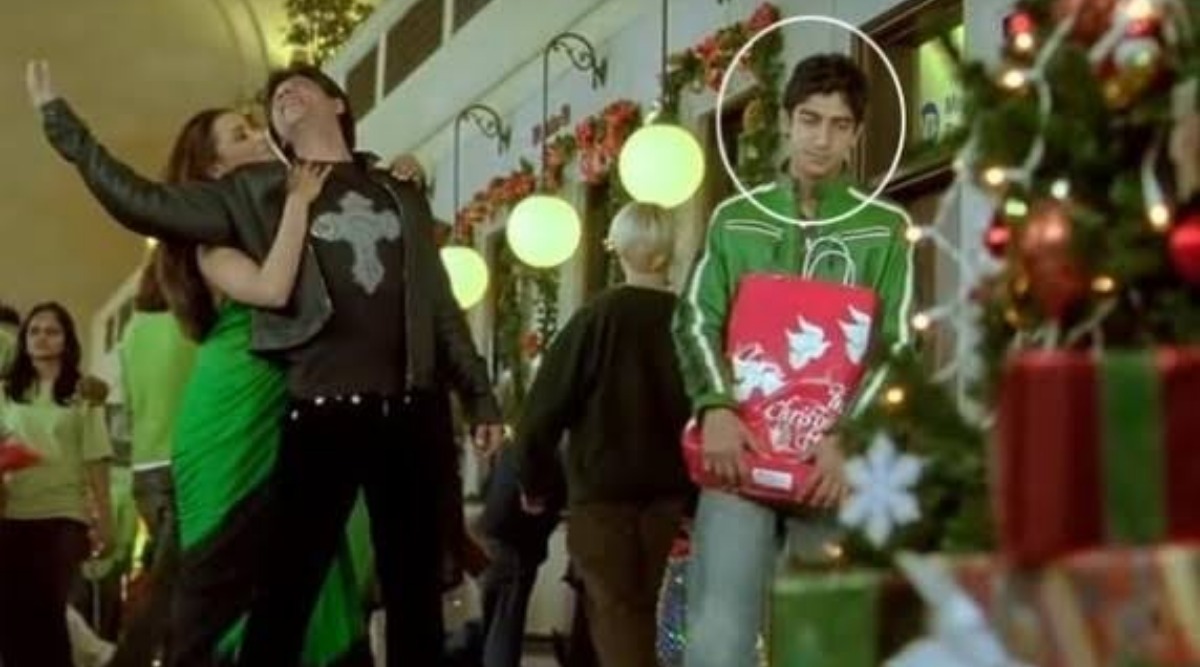 Ayan Mukerji, son of Bengali film actor Deb Mukherjee and Amrit Devi Mukherjee, had dropped out of college after first year in order to become an assistant director. He started his career as an assistant director on the film Swades and had also assisted Karan Johar in Kabhi Alvida Naa Kehna. Ayan’s upcoming directorial project is Brahmastra in which Ranbir Kapoor, Alia Bhatt and Amitabh Bachchan will be seen in the lead. Here’s wishing Ayan a great birthday and wonderful year ahead!

(The above story first appeared on LatestLY on Aug 15, 2020 09:10 AM IST. For more news and updates on politics, world, sports, entertainment and lifestyle, log on to our website latestly.com).