Baaghi 3: Disha Patani Returns to the Franchise With 'Do You Love Me' Song and The First Look Is HOT! (Watch Video) 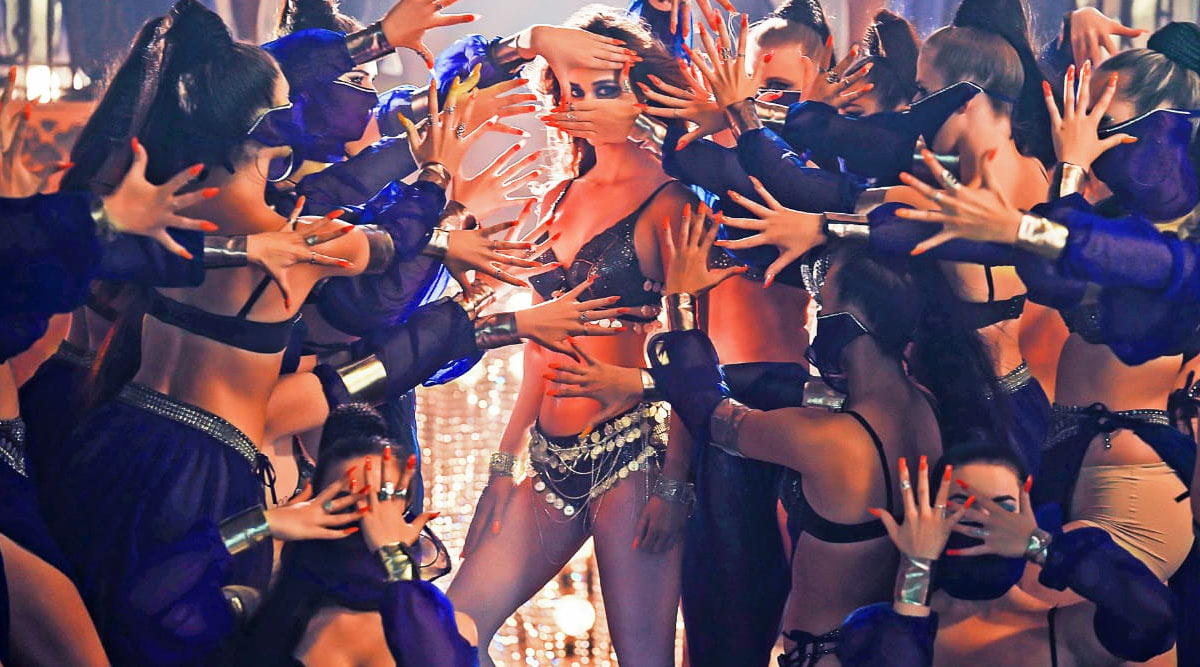 Tiger Shroff starrer Baaghi 3 is all set to hit the screens. The third instalment of the Baaghi franchise is all about action and bro-bonding! Riteish Deshmukh, Shraddha Kapoor and Ankita Lokhande are also a part of the actioner. However, what fans were waiting for was that special appearance of Disha Patani. And here it is! Well, at least we have the first glimpse of "Do You Love Me" song and it is HOT! Baaghi 3 Song Bhankas: Tiger Shroff and Shraddha Kapoor Recreate this Old Track with Some Tapori Dance Moves (Watch Video).

The actress is seen in an all-black shimmery black bikini with a waist chain. Although we can't see her entire face in this new still, we can totally make out that she looks sexy as hell in this song. She has sported a smokey eye look in this track. Check out the still and the video below.

Disha was the female lead in the second installment of the franchise, Baaghi 2. However, for Baaghi 3, Shraddha Kapoor returned just like the first installment to become the female lead. The fans totally loved the on-screen as well as off-screen chemistry of rumoured lovebirds Tiger and Disha. This made the makers rope in the hottie for a special cameo. Now, it is yet unclear whether she will groove with Tiger in this song, but we will know that quite soon! The film is directed by Ahmed Khan. Earlier, the fans showed a divided response over the rehashed version of Abhishek Bachchan's "Dus Bahane" track (Dus). Well, we hope that at least this one is original!