Batla House: Here Are 5 Changes Made by the CBFC in John Abraham’s Action Drama 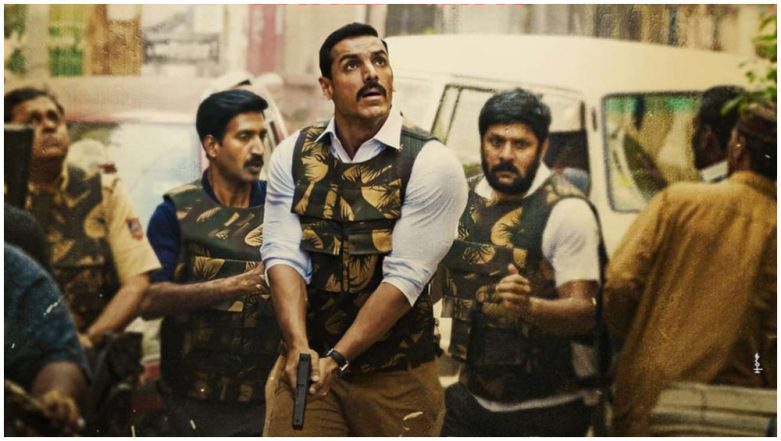 John  Abraham will be next seen in Batla House, the movie based on the real-life Batla House encounter case of 2008. The promos of the film have created a positive buzz for it, hinting that it might get a good opening despite clashing with Akshay Kumar starrer, Mission Mangal. Both the movies are coming out on August 15. The John Abraham starrer action-drama has been given a UA certificate by the CBFC. The movie's runtime is 146.07 minutes, and while there have been no cuts issued in the movie, quite a few changes have been demanded by the board.

In the song, Saki Saki, which features Nora Fatehi, all the liquor bottles have been blurred. Close shots of men holding liquor have also been removed. You can check out the rest of the changes made in Batla House in the screenshot below:

The makers of the film seem to have accepted the changes made as there has been no word from their side on any opposition. Well, not every case can be like Udta Punjab VS CBFC.

Meanwhile, both, John and Akshay seem to be super cool with the clash. Both the actors at different points in time have expressed how they continue being friends despite this being their second box office clash after Satyameva Jayate and Gold.