Dharmendra Birthday Special: 10 Evergreen Movies Of This Prolific Actor That Prove He Is Also Naram Dharam 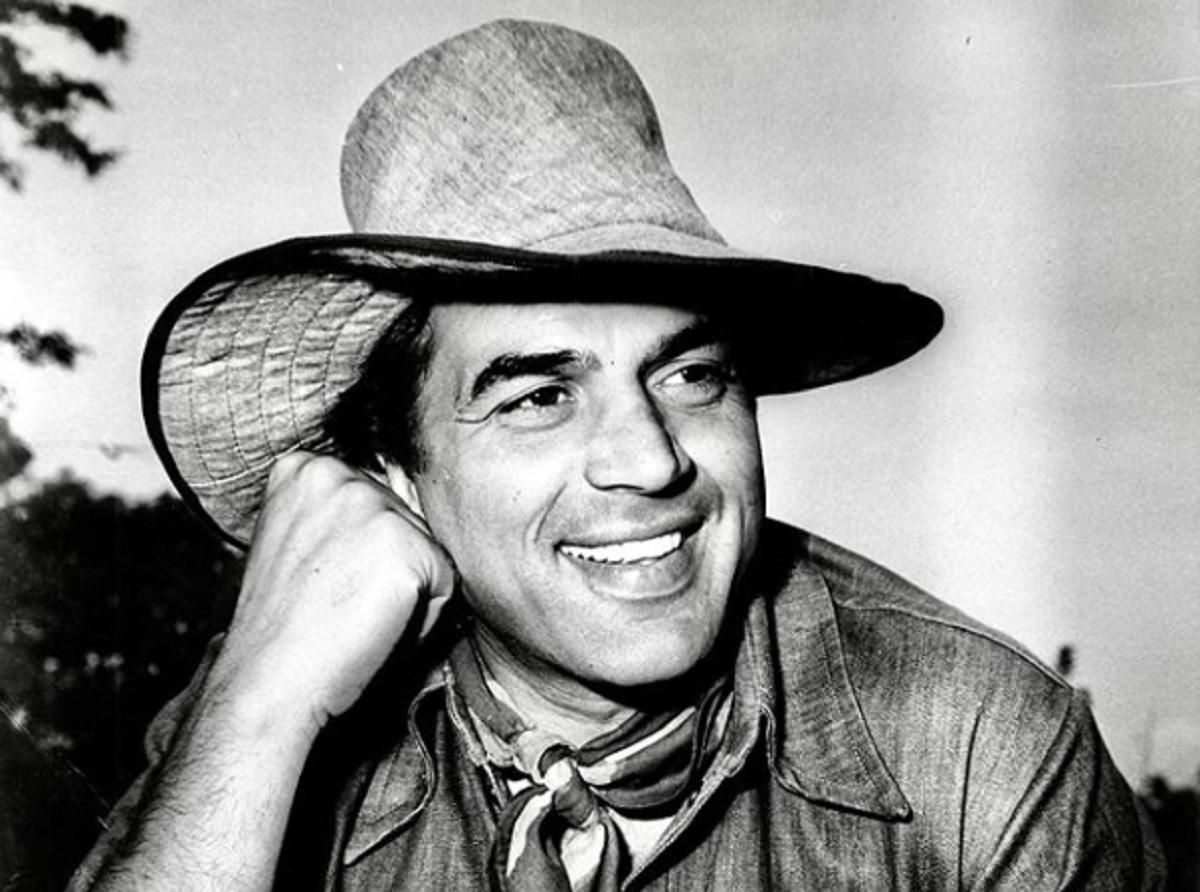 Whenever people think about Dharmendra, they immediately get reminded of the strong powerful actor who can beat goons to a pulp. Yes, this prolific actor is that and so much more. Dharmendra's comic timing is one of the best in the business and so is his flair in socially responsible movies. It's true that his Dharm Veer with Jeetendra or Sholay with Amitabh Bachchan gets talked about more but there is also Satyakam and Chupke Chupke which makes it evident that he is a superlative talent. Bobby Deol Miffed Because His Father, Dharmendra Was Never Given the Best Actor Award Ever

Dharam Singh Deol or Dharmendra reached Mumbai from Ludhiana as a winner of Filmfare's famous talent contest at that time. While the promised movie never took off, he managed to get many offers. Did you know Dharmendra was adjudged the most handsome man in the world in the mid-seventies? Yes, this Garam Dharam is also naram Dharam which he has portrayed in countless movies and today we will tell about 10 of them to celebrate his birthday.

Bandini is Bomal Roy's masterpiece and Nutan's labour for love. But it is also remembered for Dharmendra's role as a prison doctor who is ready to wait for the woman he loves to fall for him. The sweet and lovely nature with that face had made him one of the most lovable characters of the times.

Dharmendra was pitted against Jubilee Kumar Rajendra Kumar and yet his charms couldn't be overshadowed. A love triangle which was fairly common in the 60s, showed him as a good friend, one we all would like to have and a romantic too. Imagine a goo-eyed man falling for you at every instant?

Dharmendra played a man torn between his responsibility and love. No fight sequences, no mouthing strong dialogues and yet this man scores in every scene. Many remember this for Meena Kumar's majestic presence and Dharmendra complimented her.

As per a book on Dharmendra titled Not Just A He-Man, the scene in the film where the inebriated actor enters his house and finds Meena Kumari pretending to sleep expecting the worse and he just puts the blanket on her, apparently the epitome of manliness for those days. But this movie has more emotional scenes between the two. It was one of the biggest hits of the year.

Anupama, a Hrishikesh Mukherjee gem, is so pure that it is almost sacrosanct. Dharmendra played a jobless man and with so much sincerity and conviction, it will make you realise that behind that stout muscle is a fab actor. We know why Sharmila Tagore had to choose Dharmendra over her father...that was his charm. The actor has been part of many movies that can easily be called women-centric and did an exceptional job.

Apparently, Dharmendra was so happy with Anupama's response that he reunited with the director and Tagore for his production, Satyakam. He plays a justice-seeking man who is confident about what he is doing. Again, no beating people to a pulp, just his words, and acting prowess!

Yes, Shah Rukh Khan can make even a rock fall in love with him but wait till you see Dharmendra woo his heroine. Aya Sawan Jhoom Ke has him doing just that for Asha Parekh and you definitely feel warm and fuzzy! No wonder it was one of his successful movies.

Dharmendra in this film has just loved Rakhee...undyingly and unflinchingly. Wrote letters to her confessing his love for him in Pal Pal Dil Ke Paas and made women fall for him instead!

Ah...that's our favourite comedy ever! The mastermind Hrithiskesh Mukherjee's fantastic contribution to Indian Cinema and of course, Parimal Tripathi. We think we have learned most of our Hindi from that movie! Dharmendra was simply excellent in the movie!

Yes, we are jumping decades here but it would be a crime not to mention Apne here. In fact, we adored him in Pyar Kiya To Darna Kya as well but this Deol family union tops that. Dharmendra is a father here and also a disgraced boxer. Even at that age, his hurt, his pain and his love for his sons will move you to tears.

Now there are plenty of other films where Dharmendra has kept his action image aside and so, we ask you to add to the list in the comment section.