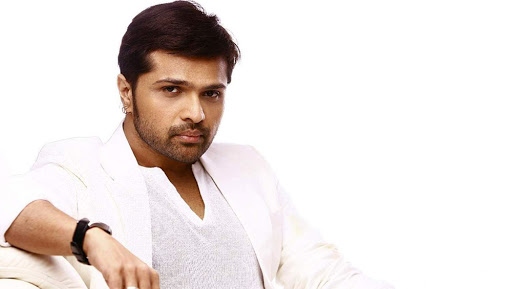 Mumbai, May 30 (IANS) Singer-composer Himesh Reshammiya has been roped in to compose songs for Rajkumar Santoshi's upcoming quirky young romantic-comedy titled BadBoy. "Since it is a happy, fun and romantic film, we wanted the songs to be the talking point, before its release. Nowadays, music works only if the film does. My aim is to create songs that have their own identity, and also help the film," Himesh said in a statement. Bekhayali Song from Kabir Singh: Shahid Kapoor’s Raw Emotions Are Perfectly Complimented by Sachet Tandon’s Voice

BadBoy will launch Mithun Chakraborty's youngest son Namashi and Inbox Pictures' producer Sajid Qureshi's daughter Amrin in Bollywood. It is being reported that the movie will cater more to the younger audience, and Himesh is working on songs that appeal to the youth. "We are working on five new songs; the kind that the youth can connect with as soon as they hear them. We aren't recreating old tracks as the film gives us enough scope to present fresh music," he added. Turpeya Song from Bharat: Salman Khan's Navy Officer Misses His Country and Reminisces His Childhood in This Upbeat Punjabi Track (Watch Video)

Santoshi is happy to have him aboard. "Himesh has always produced chartbusters that appeal to the youth. He is one of the finest musicians in Bollywood and we are glad to associate with him for 'BadBoy'," said Santoshi. Santoshi has already started shooting for BadBoy in Bengaluru.