Housefull 4 Box Office: Amidst Bad Reviews and Accusations of Fake Collections, Akshay Kumar Thanks Fans for Beating ‘Hate’ With Love 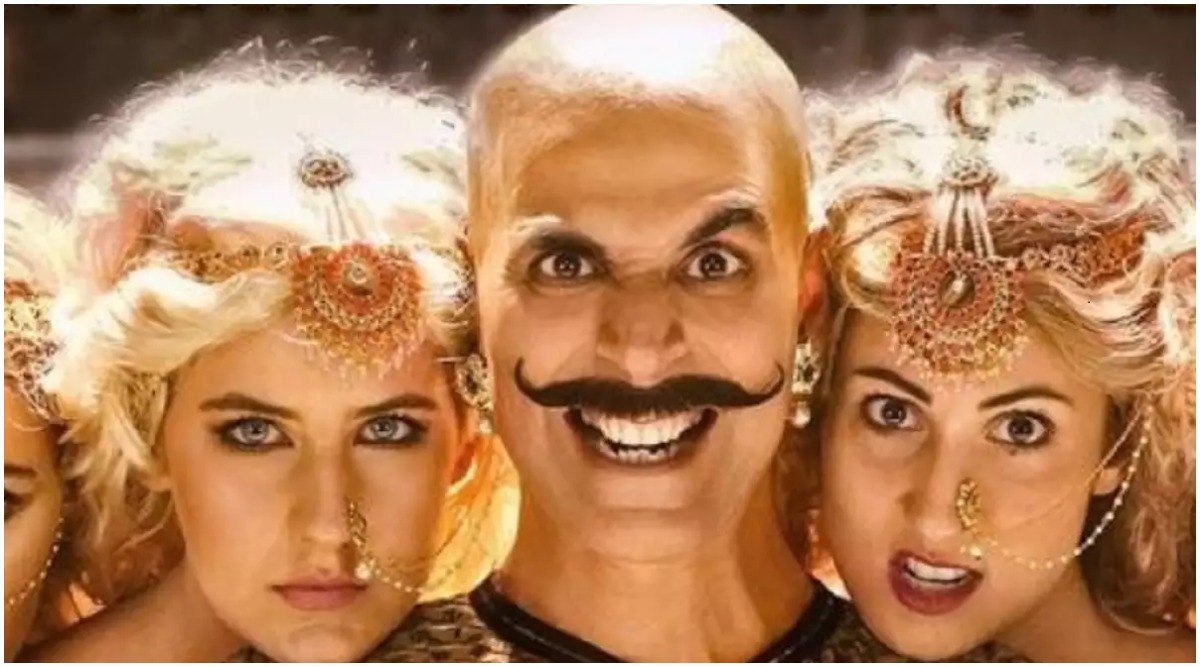 Housefull 4 is making news for all sorts of reasons. Directed by Farhad Samji, the comedy film based on reincarnation themes, came out in theatres on October 25, along with Saand Ki Aankh and Made in China, along with Tamil films Kaithi and Bigil. Among the Hindi releases, it was Housefull 4 that got the biggest opening and unfortunately, also worst reviews among the trio. The movie stars Akshay Kumar, Bobby Deol, Riteish Deshmukh, Kriti Sanon, Pooja Hegde, Kriti Kharbanda, Rana Daggubati and Nawazuddin Siddiqui. Housefull 4 Box Office Collections Day 4: Akshay Kumar’s Film Records Its Highest Earnings Since Release; Grosses Rs 87.78 Crore.

After an okay weekend, Housefull 4 made an excellent Monday, which happened to be a national holiday too, earning Rs 34.56 crore, its highest till now. With these collections, Housefull 4 has even beaten Golmaal Again for recording the highest single-day collections for a comedy film. The movie earned Rs 87.78 crore in total. But Housefull 4 has also been facing accusations of inflating the collections of the film, as per certain trade analysts. Housefull 4 Box Office: After Race 3 and Saaho, Now Akshay Kumar's Film Faces Accusations of Highly Inflating Its Collections.

So amidst the bad reviews and accusations, Akshay Kumar put out a tweet thanking the fans for showering love over Housefull 4.

Thank you for loving us and laughing with us. It is because of your love we are where we are today. Thanks to all my fans and audiences who have poured unconditional love on #HouseFull4. Thank you for showing us that nothing beats hate more than love. pic.twitter.com/AY0dC8ZdY2

Interesting to note here is the last line in the tweet - 'Thank you for showing us that nothing beats hate more than love.' It is definitely a dig at the movie's detractors. Strangely, didn't see the same kind of reaction from Akshay when Mission Mangal and Kesari also worked at the box office.

Also, the tweet of thanks feels early as Housefull 4 is yet to make even the break-even mark thanks to its high budget. Its ascension into the Rs 100 crore club is inevitable, but as per trade analyst Komal Nahta, for the movie to become profitable, Housefull 4 has to make more than Rs 180 crore at the box office. It all depends on how the film fares on the weekdays, now that the holidays are over.