Janhvi Kapoor and Rajkummar Rao's Roohi Released in Theatres; 5 Other Popular Bollywood Horror-Comedies and Where To Watch Them Online!

Roohi starring Rajkummar Rao, Janhvi Kapoor and Varun Sharma has finally released in theatres today (March 11). And as the weekend is on its way, here are another horror-comedies that you can binge-watch. Read on. 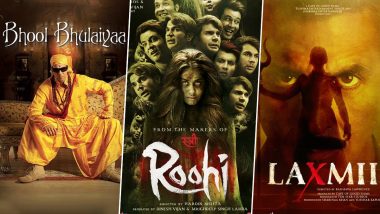 And so, as the weekend is on the way, here are another horror-comedies that you can binge-watch. FYI, Horror-comedy is that type of genre that can spook as well as make you go ROFL. Janhvi Kapoor's Roohi-Afza and Shraddha Kapoor's Stree to be a Part of Dinesh Vijan's Horror Universe - Read Details. 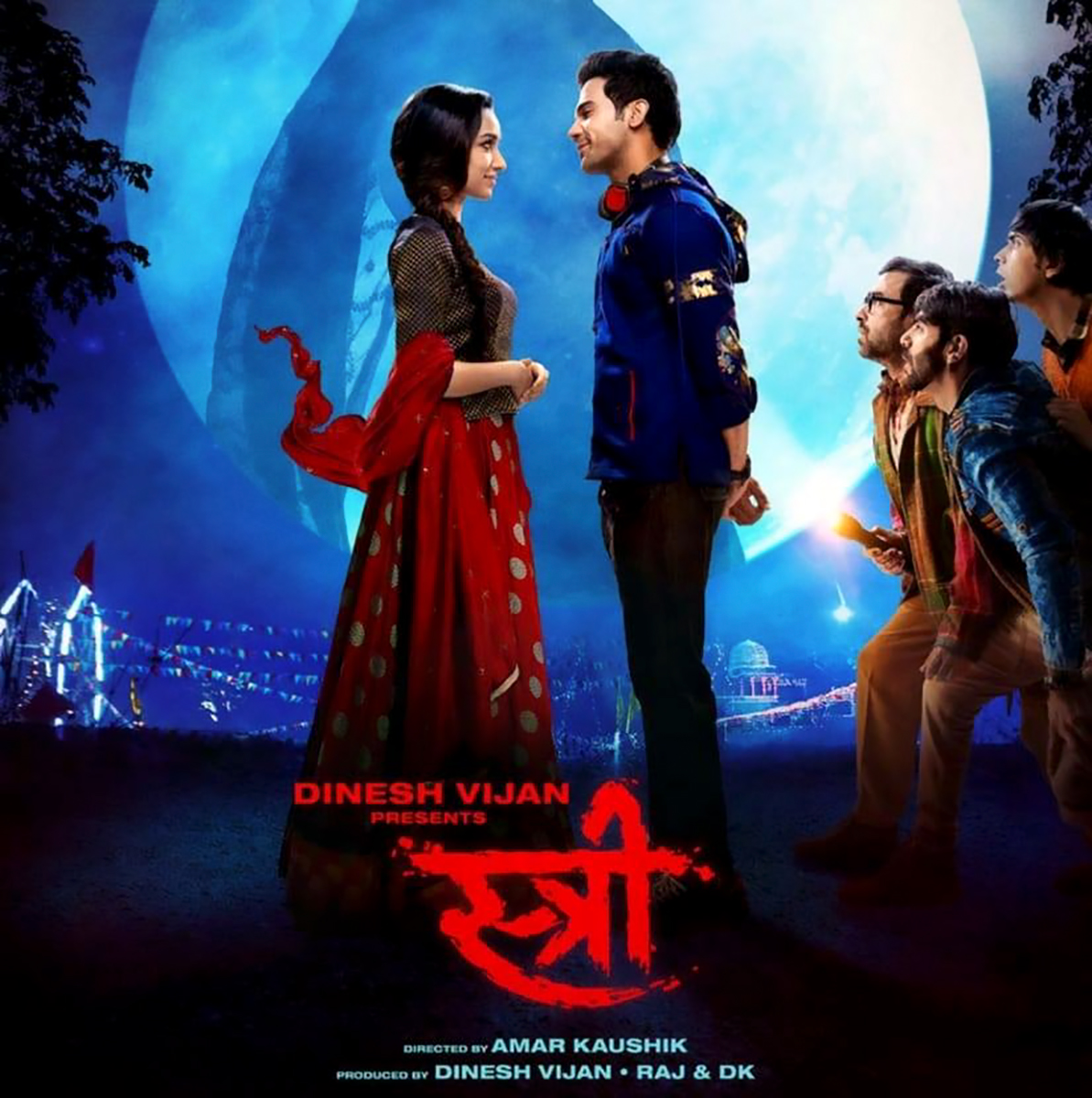 Where to Watch: Netflix, Disney+Hotstar

Helmed by Amar Kaushik, Stree is a horror-comedy film with an excellent cast and great plot starring Shraddha Kapoor and Rajkummar Rao. The film's story is influenced by the Karnataka urban tale known as Nale Ba (Come Tomorrow). The people of the Chanderi village believe that during festivals an evil female spirit Stree attacks men at night. 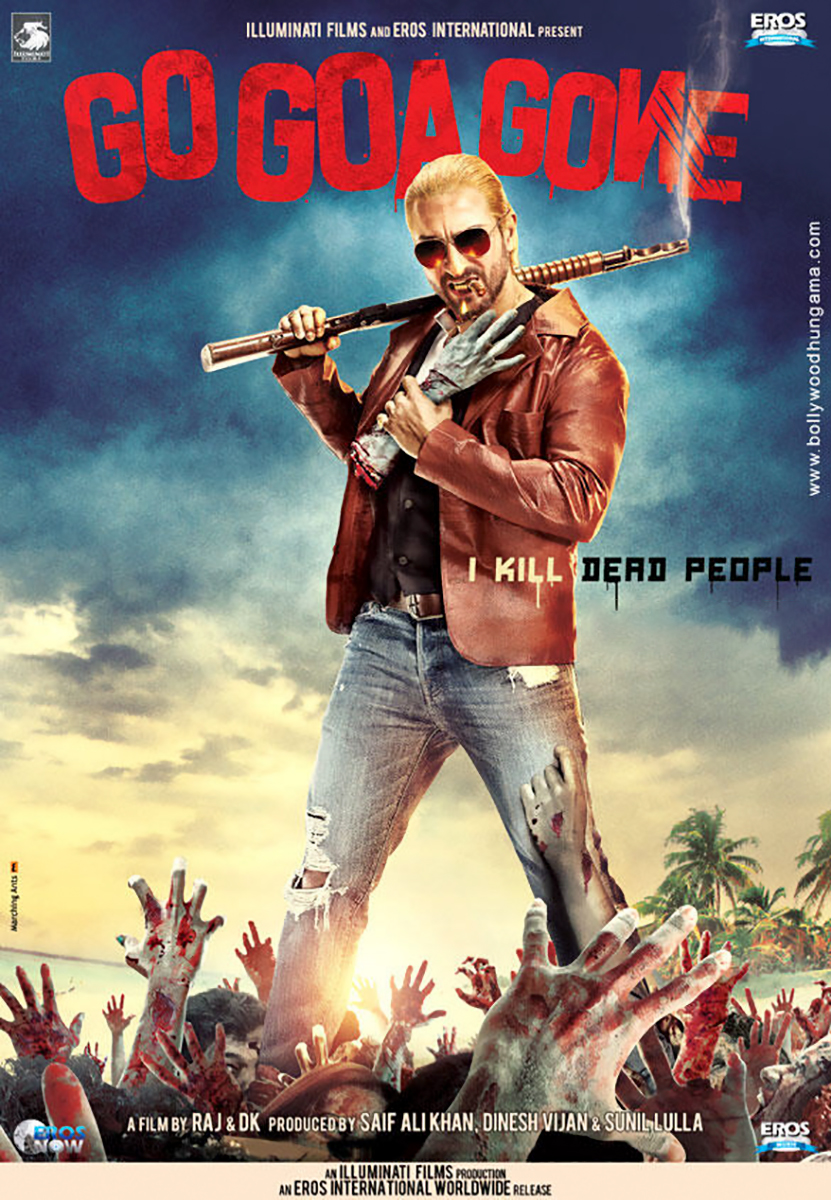 Where to Watch: Prime Video

Go Goa Gone is India’s first zombie comedy film starring Saif Ali Khan, Kunal Khemu, Pooja Gupta, Anand Tiwari and Vir Das in lead roles directed by Raj and D.K. Three frustrated pals with their boring life decide to take a trip to Goa for holiday. After they reach Goa, they get invited to a rave party by the Russians on a private island, organised by the Russian Mafia. Surprisingly, the island gets affected by zombies. The film has many hilarious and dramatic moments. Go Goa Gone 2 is scheduled for release in March 2021. 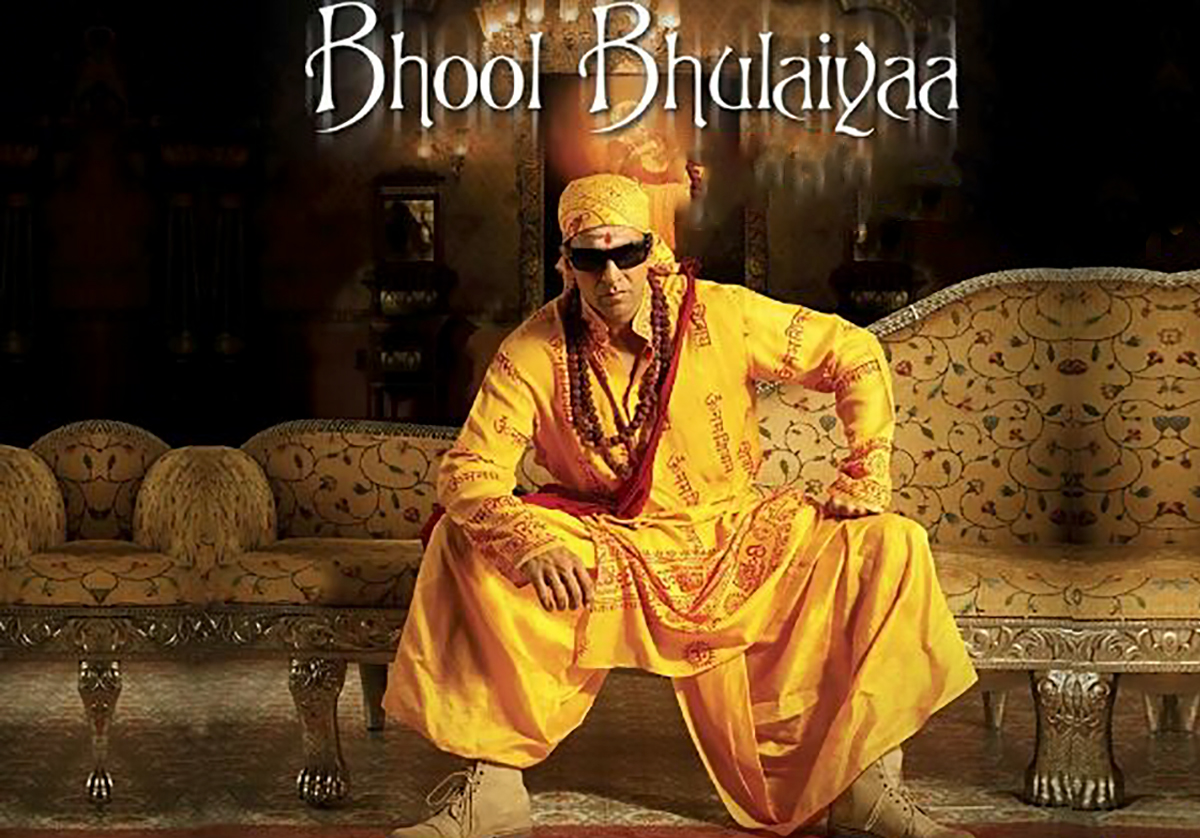 Bhool Bhulaiyaa is a remake of the 1993 Malayalam film Manichitrathazhu, it is a horror-comedy directed by Priyadarshan. The film stars Akshay Kumar, Vidya Balan, Paresh Rawal, Shiney Ahuja. It tells the story of an NRI and his wife who come to stay at their ancestral house. Whenever Akshay Kumar and Paresh Rawal have been paired for any film, the result is always wow. Here Akshay Kumar plays the role of the psychiatrist and he helps to solve the mystery of some unaccountable happenings in the house. 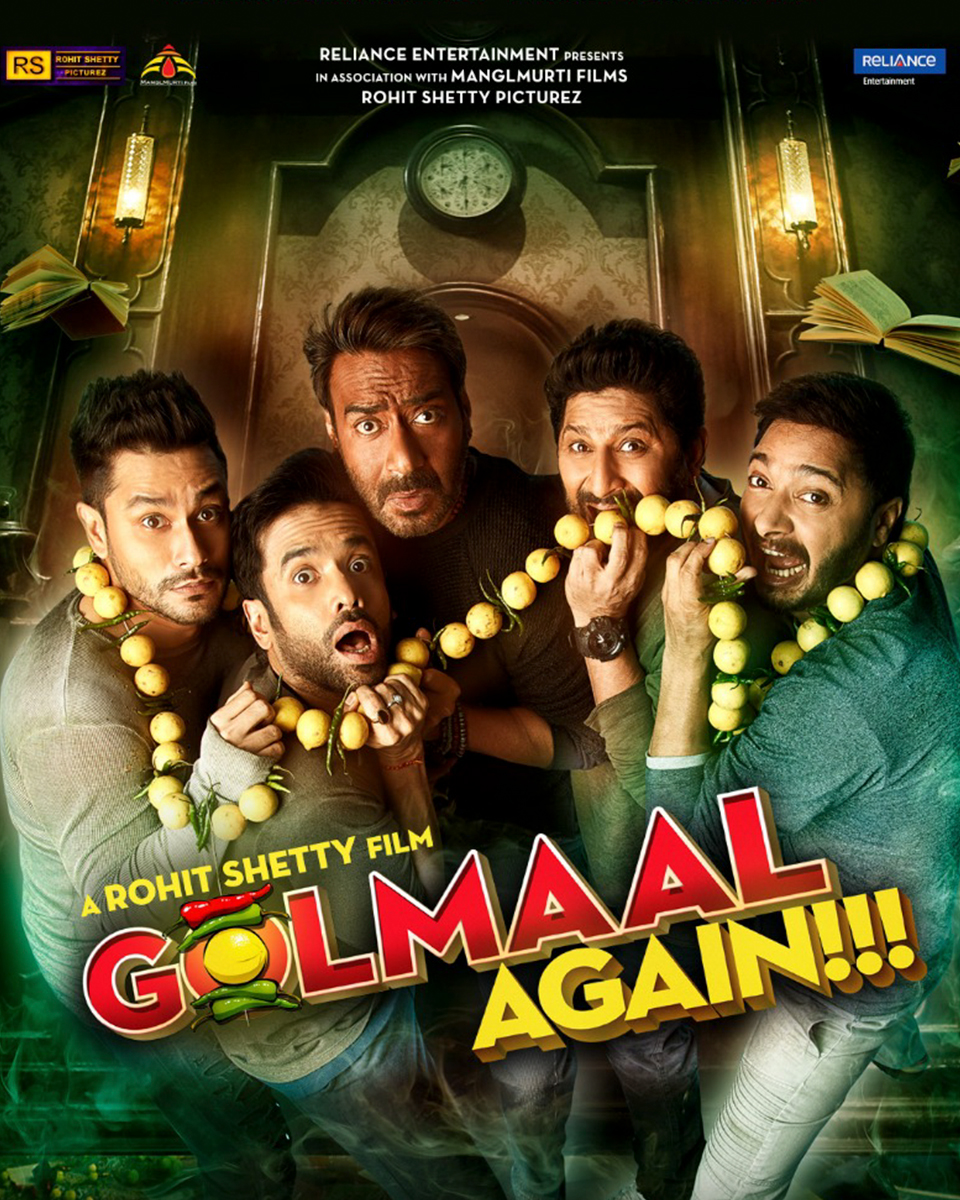 This is the fourth part of the very popular film franchise, directed by Rohit Shetty. It tells us the story of five orphan men, and how after they grow up, come back to the orphanage to attend their mentor's funeral. It was here on, we see the story getting interesting. 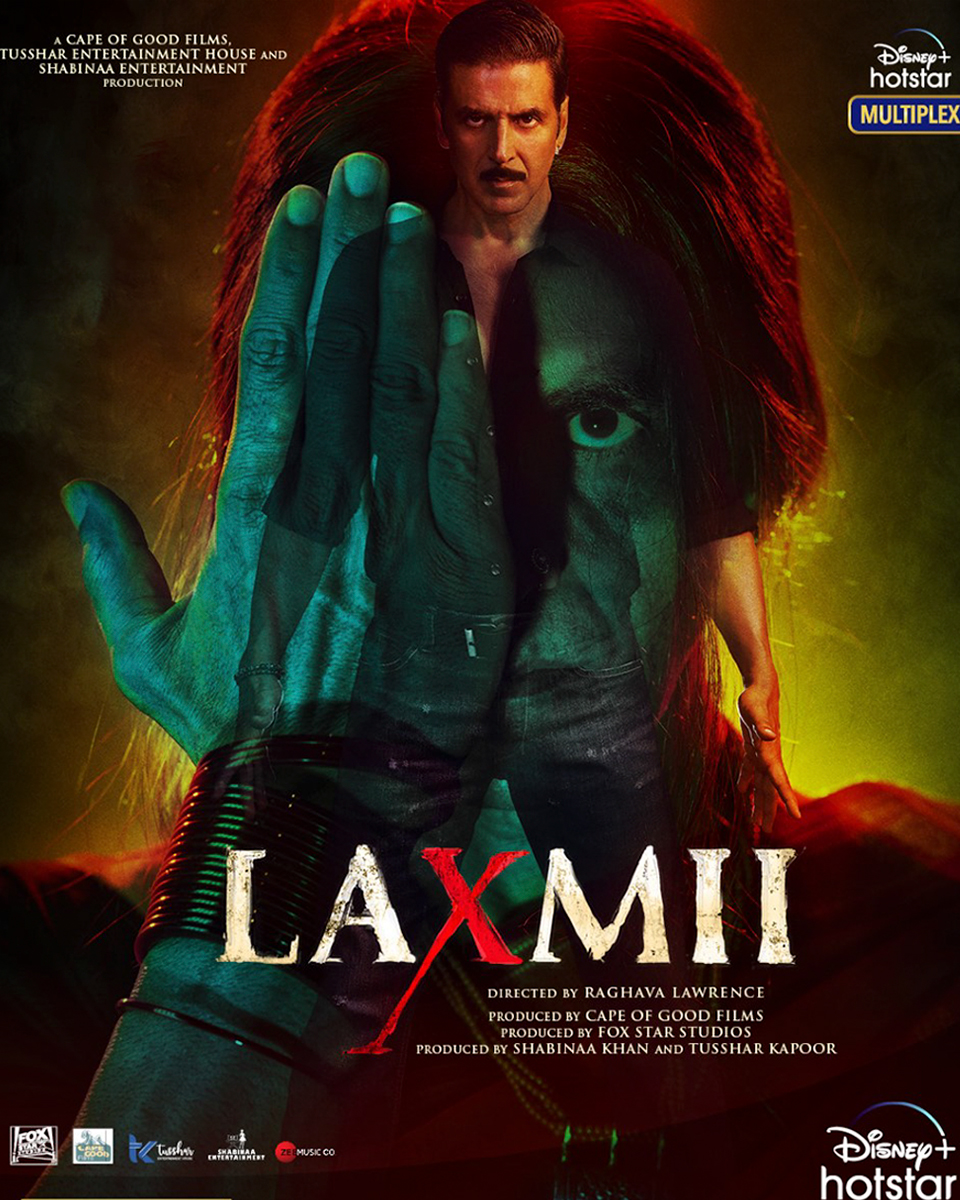 Where to watch: Disney+Hotstar

Laxmii stars Akshay Kumar and Kiara Advani in the lead roles. The story revolves around a man who gets possessed by the ghost of a transgender person. The film was renamed from Laxmmi Bomb to Laxmii as it was considered to be disrespectful to Goddess Laxmi.

So, which one from the above, are you gonna binge-watch this weekend? Trust us, pick any and you'll not be disappointed. Stay tuned!

(The above story first appeared on LatestLY on Mar 11, 2021 11:38 AM IST. For more news and updates on politics, world, sports, entertainment and lifestyle, log on to our website latestly.com).