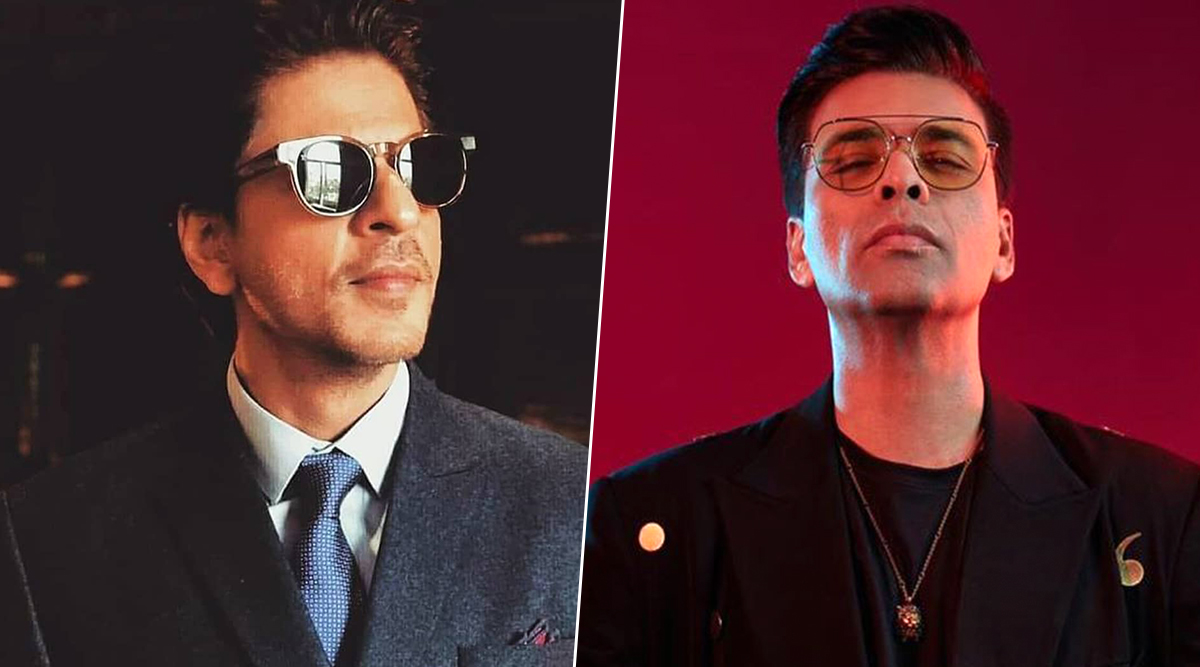 Finally, there is some confirmation on Shah Rukh Khan's next outing! The superstar has been mum about his plans after Zero but there were many speculations floating. However, his dear friend and filmmaker Karan Johar has confirmed that SRK is indeed a part of Ranbir Kapoor-Alia Bhatt-Amitabh Bachchan starrer Brahmastra. The superstar will have a cameo in the Ayan Mukerji directorial. Even though Karan refrained from giving out details of his role, he thanked the star for being a part of the film. Shah Rukh Khan Begins Shoot for His Cameo in Ranbir Kapoor and Alia Bhatt's Brahmastra.

In an interview with Mumbai Mirror, he confirmed the same when asked saying, "I don’t want to reveal his role but Ayan, Ranbir, Alia and I will be eternally grateful to him for coming on board with his vision and inputs. The energy Shah Rukh Khan brings with him when he walks on to a film set is unparalleled."

Earlier, it was reported that SRK shot for his role in the Goregaon filmcity for 11 days straight. The pictures of the set went viral on social media but we did not get a glimpse of the actor here. Meanwhile, Karan also confirmed that they will announce the release details of Brahmastra Part 1 soon.

Speaking of part 2 and 3 of the this fantasy trilogy, he revealed, "Yes, Ayan has got the structure of both parts ready and the writing material is firmly in place. He has been working on it every single day since the last five years. It’s his brainchild completely and has got terrific support from the cast, including Ranbir (Kapoor), Alia (Bhatt) and Mr (Amitabh) Bachchan, who have worked tirelessly. For five years, I have seen the boy struggle and create something that Indian cinema has never seen."

Well, we know that the hype is real when so many people are working on a grand project with utter dedication. Also, the film just got bigger with SRK's presence in it and now all we want to see is the trailer of the film!