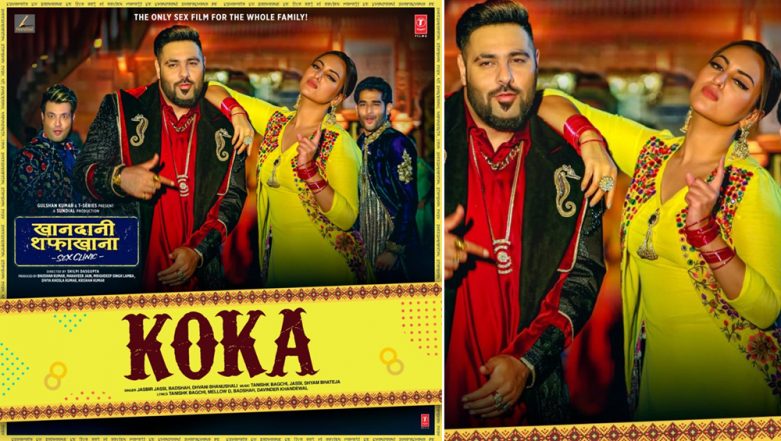 First time director Shilpi Dasgupta's film Khandaani Shafakhana had a terrible opening weekend as it failed to even cross the Rs 3 crore mark at the Indian box office. Starring Sonakshi Sinha in the lead along with Varun Sharma and Punjabi rapper-turned-actor Badshah, the movie hit the screens on Friday and received not so good reviews from the critics. The comedy-drama then ended up minting approximately Rs 75 lakh on day 1. Khandaani Shafakana's disappointing performance continued on Saturday and Sunday as well, ensuring a poor opening weekend collection in India. Khandaani Shafakhana Box Office Collection Day 2: After Recording a Poor Opening, Sonakshi Sinha and Badshah Starrer Fails to Grow on Saturday As Well

On day 2, the movie earned around Rs 85 lakh whereas on day 3 it collected Rs 1.25 crore as per trade portal Boxofficeindia.com. Though the movie witnessed some growth on Sunday, the figures were far from what they should have been ideally.

On the other hand, Hollywood biggie Fast & Furious Presents: Hobbs & Shaw which also released on Friday, got off to a flying start at the domestic box office in India. The action entertainer took a double-digit opening and fared so well over the weekend that it ended up raking Rs 42.90 crore in the first three days itself. Khandaani Shafakhana Box Office Collection Day 1: Sonakshi Sinha's Comedy-Drama Fares Poorly on Friday, Fails to hit the Rs 1 Crore Mark

Coming back to Khandaani Shafakhana, going by its current trending, it won't be surprising if the movie is shown the exit door from most theatres across India. In fact, it is being said that the comedy-drama is already being replaced by Hrithik Roshan's Super 30 at many places. Well, if that's the case then Sona's latest offering is done and dusted.