Shaan, Amit Mishra Among 75 Artists Who Will Perform in Digital Concert Live from Their Home on May 31 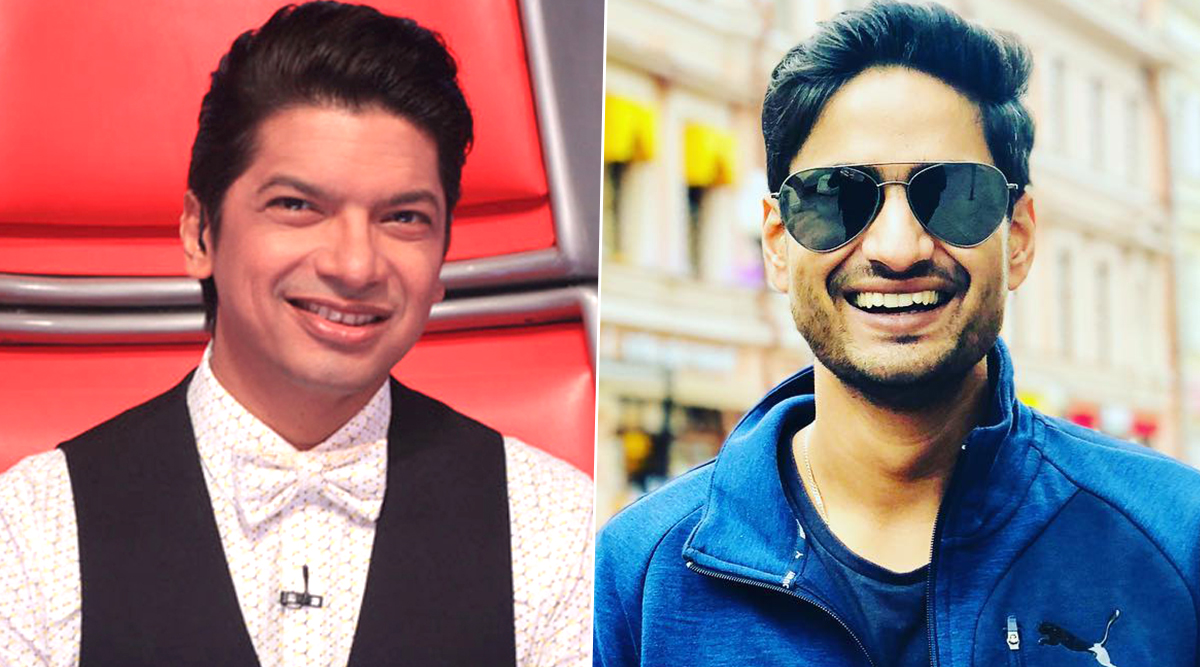 "I am elated to be a part of the concert. The digital medium is already revolutionising the way we interact with the world," said Usha Uthup. "As an artiste, it is important for me to continuously innovate," said Ricky Kej, adding: "I am certain that we are going to see more such properties in the future. I look forward to performing for my fans and wish them health and safety, within their homes." Varun Dhawan Joins 150 Dancers to Perform to Mile Sur Mera Tumhara Song For ‘I For India’ Concert (Watch Video)

Independent Together #StayAtHome #StayEntertained will also let viewers donate in a bid to help those affected by COVID-19, particularly daily wage earners and migrant workers during the pandemic. "With the possibility of life being online for the next few months even for entertainment and talent, we hope to present this online concert as an example to the kind of shows one can expect in the future," said Soumini Sridhara Paul, vice president, Hungama Artist Aloud, who have announced the concert.