Shah Rukh Khan Thanks Fans for Making His Birthday So Memorable, Says 'Your Love Makes It Bigger and More Memorable' 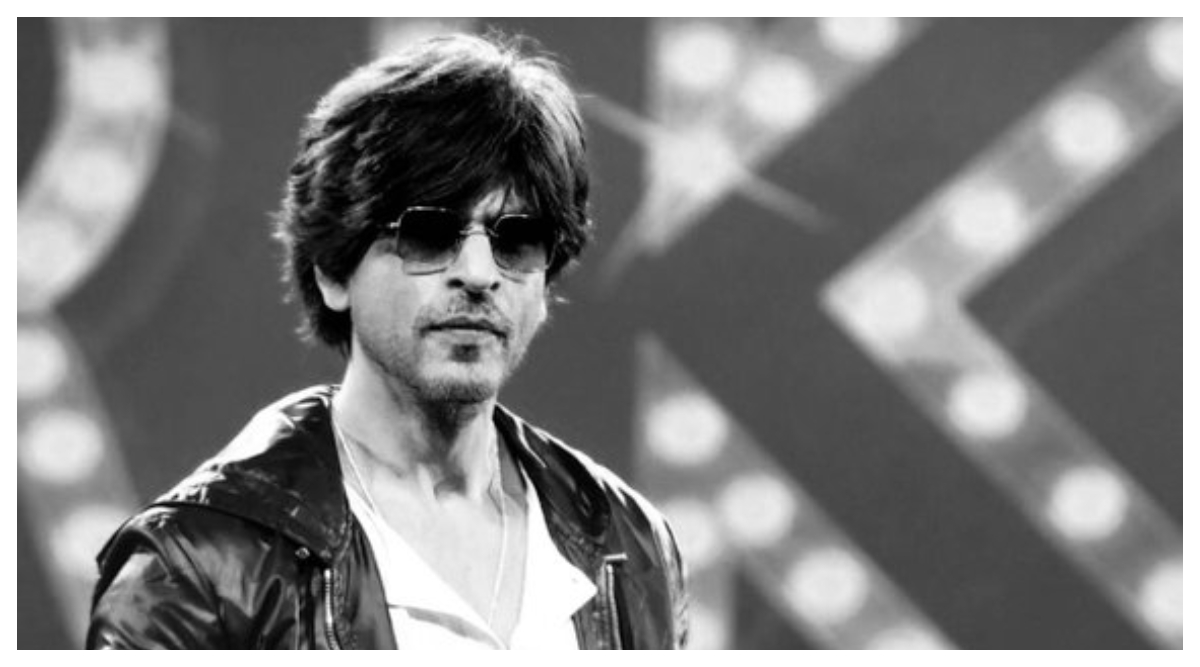 Shah Rukh Khan celebrated his 54th birthday on November 2, 2019. The actor spent a good chunk of his day with the fans and the media. He waved at fans from Mannat's balcony multiple times. Fans standing outside his to get his one glimpse were in for a treat. The members of the press gathered at an auditorium for a quick press con with the star and even cute a cake with him. Salman Khan shared a video singing happy birthday to SRK. Burj Khalifa in Dubai lit up in honour of the actor. Well, that was quite a birthday. So, of course Shah Rukh Khan was overwhelmed. He took to Twitter and expressed his happiness over how memorable his birthday was. Shah Rukh Khan's Family Portrait with Aryan, Suhana, AbRam and Gauri Khan Deserves to be Framed Right Away.

Shah Rukh thanked everyone who was reading the tweet. "Every year I feel that this is the most memorable birthday celebrations & every next year all your love makes it bigger & more memorable. I must be the only person in the world who feels happy getting older," he added. Rishi Kapoor Is Glad Gauri's Prayers To God For Shah Rukh Khan Went Unanswered.

And a very heartfelt Thank u to everyone who is reading this. Every year I feel that this is the most memorable birthday celebrations & every next year all your love makes it bigger & more memorable. I must be the only person in the world who feels happy getting older! Love u all pic.twitter.com/vG5WWVfjGx

While talking to the media, Shah Rukh said that he knows fans were expecting him to announce his next project on his birthday. But he added that he wants to take a couple of more months to make the announcement. So, now we know that something is cooking for sure. We can wait for two or three more months, guys. Right? In the coming days, we will get to watch SRK's production venture, Betaal, which is a zombie horror series. Looking forward to it.