Shahid Kapoor and Mira Rajput Plan a Birthday Bash for Misha and AbRam, Inaaya Naumi Kemmu are on their Guest List (View Pics)

It's Misha's third birthday and Shahid Kapoor decided to make it extra special for her. The Kabir Singh actor and wife, Mira Rajput threw a birthday bash for their darling daughter and the invitation of which was extended to all the star kids from Bollywood. Shah Rukh and Gauri Khan's son, AbRam was a part of the same guest list. 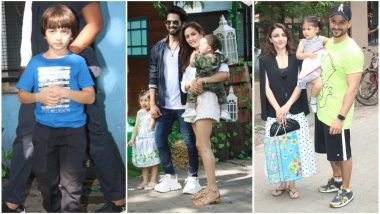 It's a rather special day for Shahid Kapoor's family as his darling daughter, Misha celebrates her third birthday today. It was on this day in 2016 that Shahid and wife Mira Rajput welcomed their first child and since then, she has been a part of their amazing family. Though the couple prefers intimate celebrations and family gatherings for any occasion, this time they decided to extend their social circle by planning a birthday bash for their daughter dearest.

Shahid and Mira organised a birthday party to celebrate Misha's special day and the invitation of which was extended to all the star kids of Bollywood. Shah Rukh Khan and Gauri Khan's son, AbRam was among the first adorable guests to enter the party venue and we have his pictures with us. He made quite starry entry and considering his legacy, we know where he gets that attitude from.

Check out pictures from the bash

Shahid-Mira with Zain, Misha and AbRam 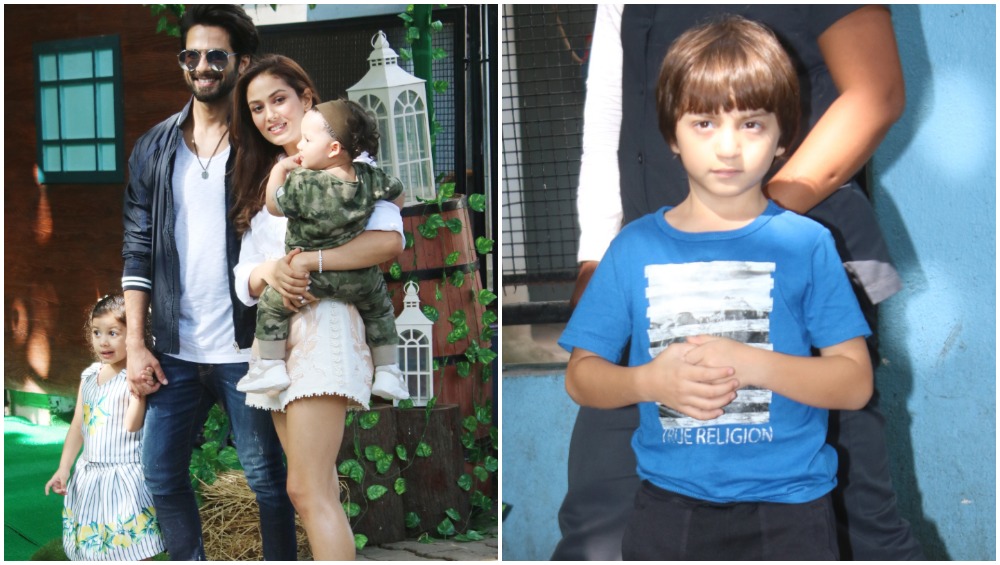 Esha Deol with Radhya Takhtani and Soha-Kunal Kemmu with Inaaya 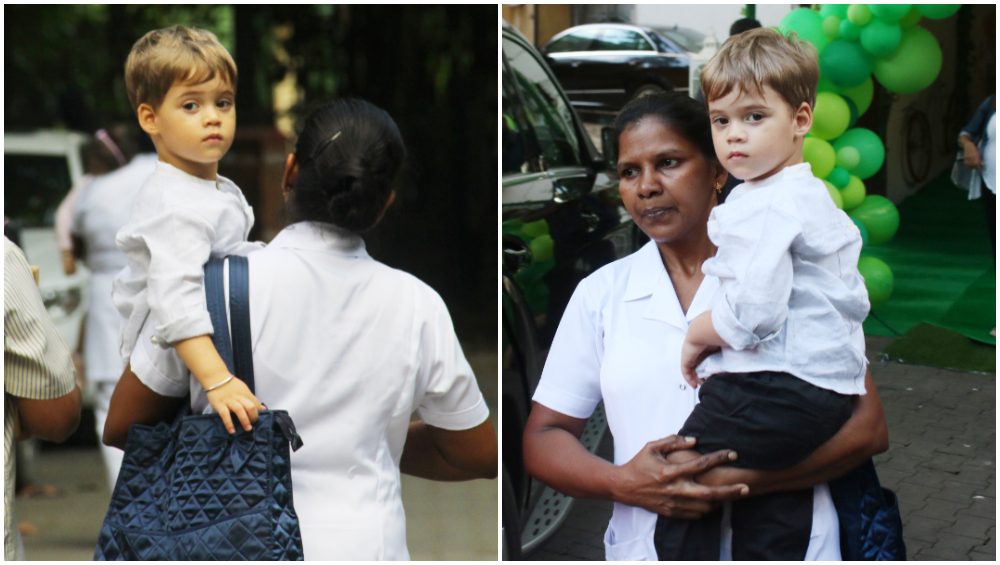 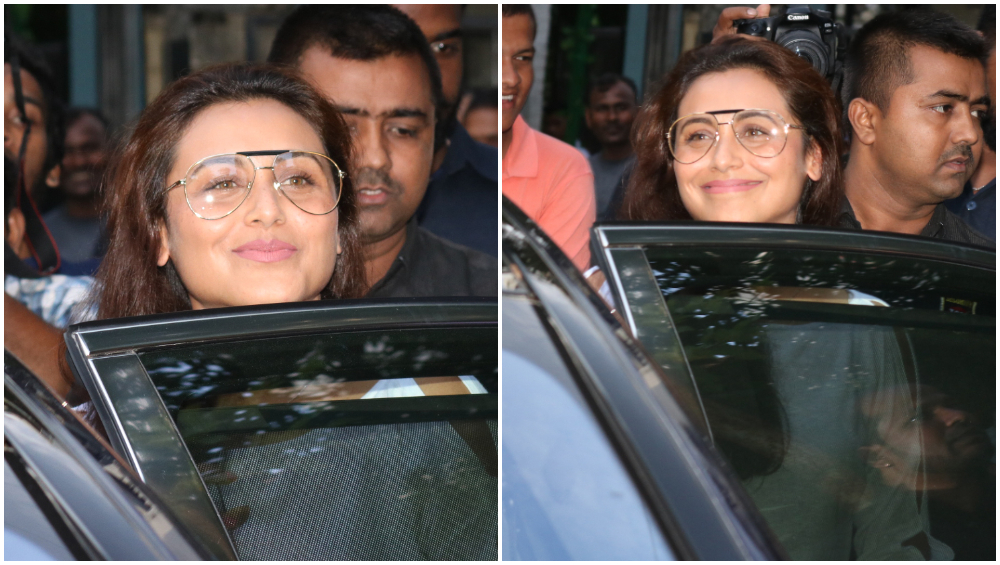 Shahid and Mira posed for a family picture before entering the birthday venue and we are simply digging Zain's cute camouflage print separates. The younger one was curious about his surroundings and Misha clearly looked excited about her birthday party. Meanwhile, Zain is gearing up for his first birthday that falls on September 7, 2019, and we wonder if we should expect another birthday bash for him.

(The above story first appeared on LatestLY on Aug 26, 2019 05:39 PM IST. For more news and updates on politics, world, sports, entertainment and lifestyle, log on to our website latestly.com).