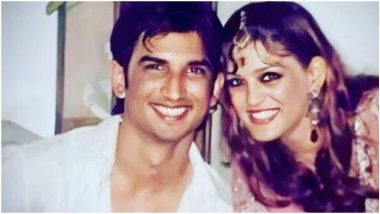 Sushant Singh Rajput passed away on June 14, 2020, and four months after his death, his sister Shweta Singh Kirti has deleted all her social media accounts. Her decision to exit social media came in as a surprise especially since she was so active in demanding justice for her late brother. Shweta was vocal about her brother's demise and was actively demanding a CBI probe into his death investigation. While the family is still unhappy with the case's progress and wants to fast track its development, Shweta's decision to exit her Instagram and Twitter accounts is rather curious. #UnitedForSSRJustice: Shweta Singh Kirti Seeks Prayers For Sushant Singh Rajput As An Extraordinary 6 Planets Confluence Takes Place Today (View Tweet).

While she has bid adieu to Instagram and Twitter accounts, Shweta is still active on Facebook but is yet to share the reason behind her decision to exit other social media apps. Her accounts are currently not visible and we wonder if it's a permanent decision or temporary. Meanwhile, she had earlier called upon all his fans to take part in a new campaign to keep the movement for his justice alive. Sushant Singh Rajput’s Sister Shweta Singh Kirti Shares Video of the Making of Late Actor’s Wax Statue by Sukanto Roy (Watch Video). 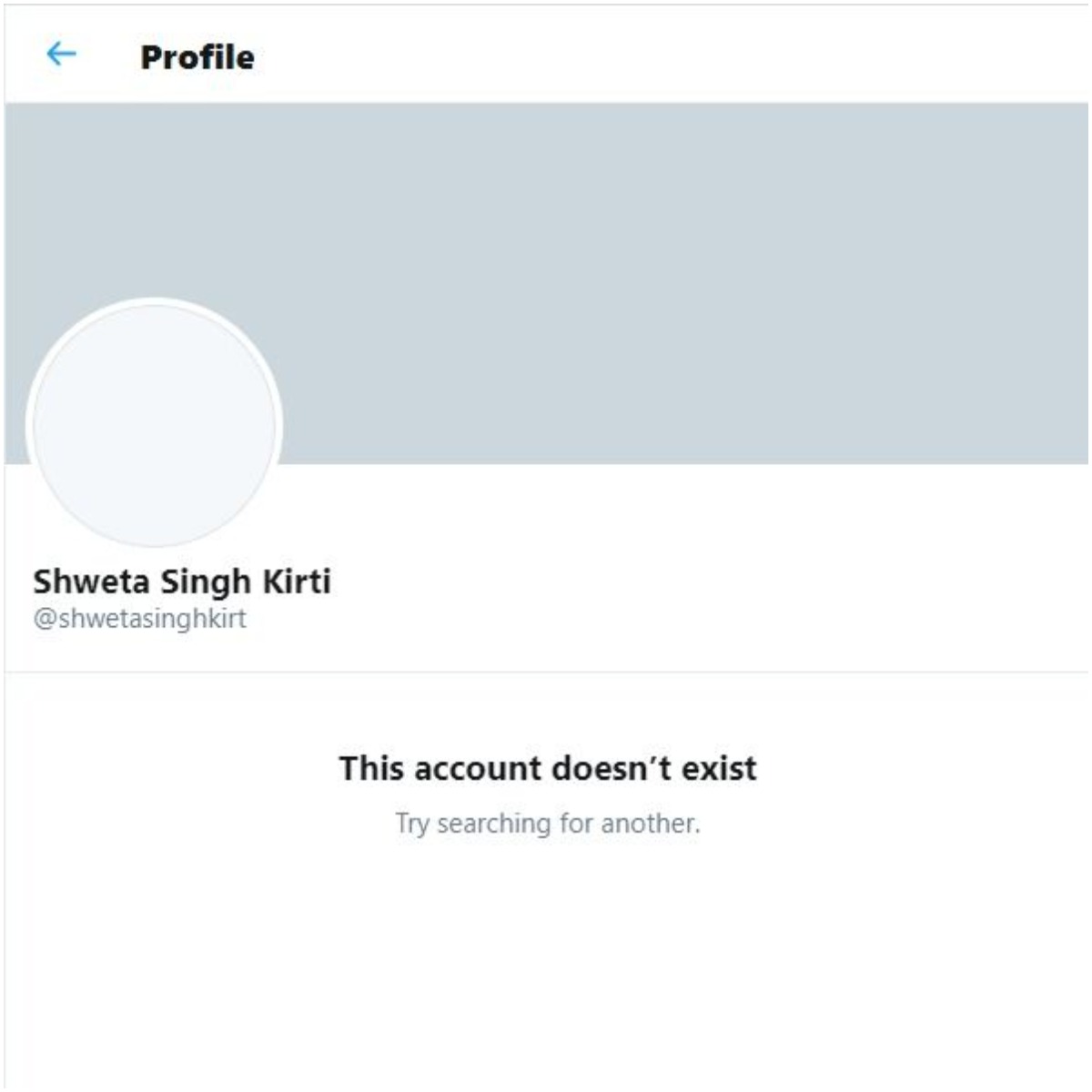 Sushant's sister shared an amazing rapport with Ankita Lokhande and we wonder if the actress is aware of her decision to leave social media. If yes, we expect Ankita to share the details for the same and help her fans understand if Shweta's decision was personal or anything else.

(The above story first appeared on LatestLY on Oct 14, 2020 05:35 PM IST. For more news and updates on politics, world, sports, entertainment and lifestyle, log on to our website latestly.com).