Film Tickets to Get Cheaper From January 1, GST Rate Reduced From 28% to 18% 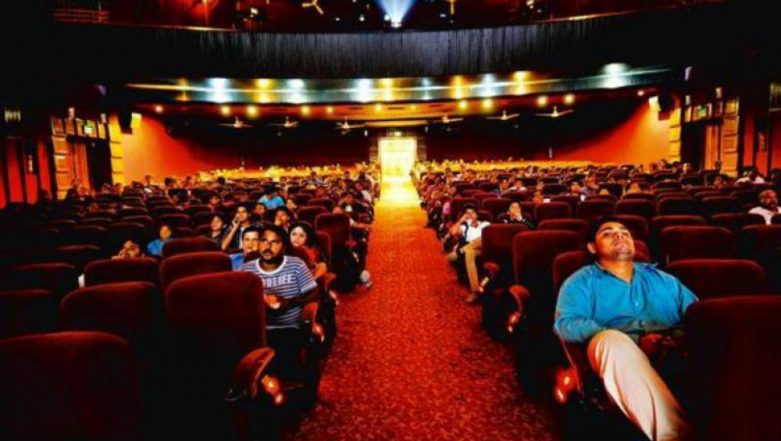 Film Tickets to Get Cheaper From January 1, GST Rate Reduced From 28% to 18%. (Photo CRedit: PTI)

Mumbai, December 22: Producers Guild of India has hailed the decision of government to reduce GST on cinema tickets as a "progressive step" which will help the industry "move forward positively."

According to a statement, the Guild is happy with the reduction of GST on film tickets, exceeding Rs 100 to 18 percent from 28 percent and up to Rs 100 to 12 percent from 18 percent. 31st GST Council Review Meet Ends; Finance Ministry Reduces Tax on 33 Items, New Rates to be Effective From January 1.

"This will help the industry move forward positively with increased investments in both exhibition infrastructure and creative development, enabling even better cinema and greater screen density across the country.

"We look forward to continuing to engage with the government on initiatives that will help to unleash the full potential of the film industry," Siddharth Roy Kapur, President of Producers Guild of India said in a statement.

The move comes after a delegation from the film industry, including Kapur, met Prime Minister Narendra Modi and discussed several issues the industry faces.

"The Film Industry truly appreciates the continued endeavours of the GST Council, The Central and State Governments towards resolving issues faced by the stakeholders in the smooth functioning of GST," the statement further read.