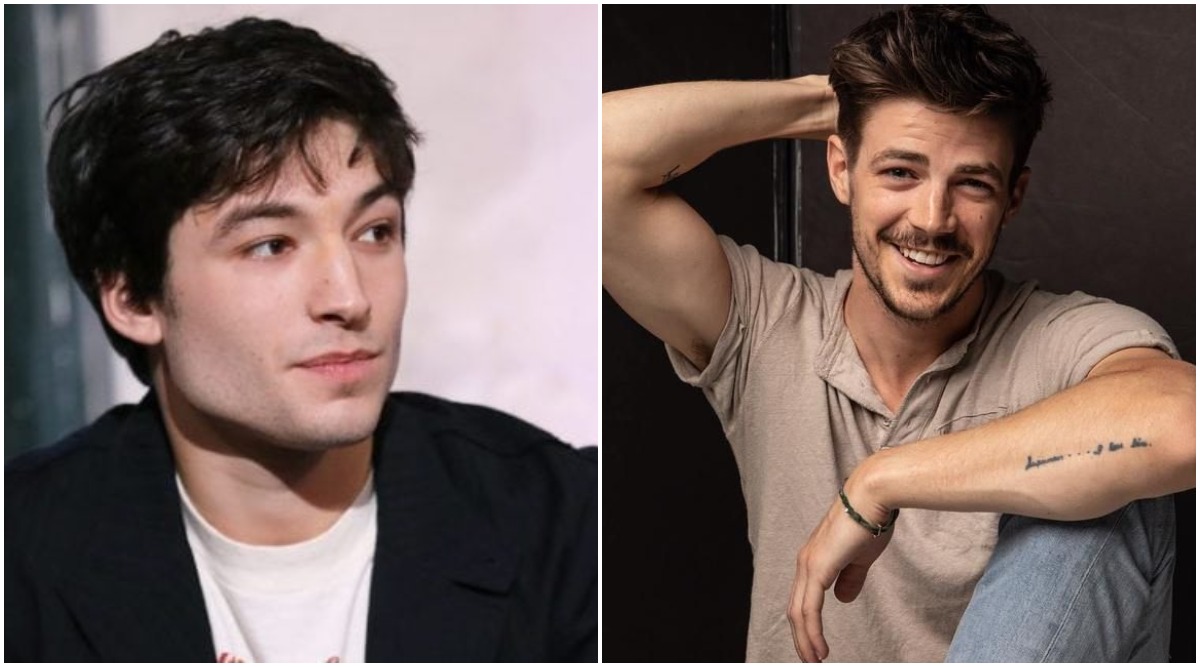 The future looks tensed for Ezra Miller after his choking video went viral on social media. The video showed the Justice League actor grabbing a female fan by her neck and pushing her into the back wall of a truck parked in the aisle. It all started after she playfully joked about wanting to play a fight with him. "Oh, you wanna fight? That’s what you wanna do?” the actor said before he allegedly started choking her. The video that's now gaining momentum on social media has irked all the DC fans and they have started petitioning to remove him as Flash from DCEU.

DC fans are convinced that Grant Gustin who plays Flash in the CW series should replace Miller as Barry Allen in movies as well. The episode was later confirmed by the owner of a bar in Reykjavik, Iceland where it took place. And since then DC fans are busy calling Warner Bros to reconsider their decision of continuing the contract with Miller for all their upcoming releases. Check out their reactions. Ezra Miller's Solo Flash Movie Still Far Away, Slated to Release in 2022.

Do You Think Grant Gustin Should Replace Ezra Miller?

Grant Gustin when he saw Ezra Miller enthusiastically choking a fan out pic.twitter.com/hIgY17MMC4

When You See it This Way

Grant Gustin is talented, a dork, has the biggest heart, is the best Barry Allen and most importantly never attacked anyone, what are you all waiting to stan? pic.twitter.com/zcttyXB5Wj

maybe grant gustin should have been movie flash all along pic.twitter.com/58TXtT9FYH

Ok but Grant Gustin would never and THAT is why he is the ONE and only flash #ezramillerisoverparty #EzraMiller pic.twitter.com/0xfeTOOgvt

After hearing all this Ezra Miller business, it got me thinking: It would be so dope if Grant Gustin played Flash in the DCEU. Just give him a movie-budget costume and a complete rewrite of his character, he's perfect.

Considering the rumours that suggest that Warner Bros is thinking about a possibility to either replace Amber Heard from Aquaman or limit her role after the whole Johnny Depp fiasco, there are chances that Miller too would be asked to pay a heavy price for this ugly episode. While we don't think they would think about replacing him but when it comes to superhero movies, you never know.