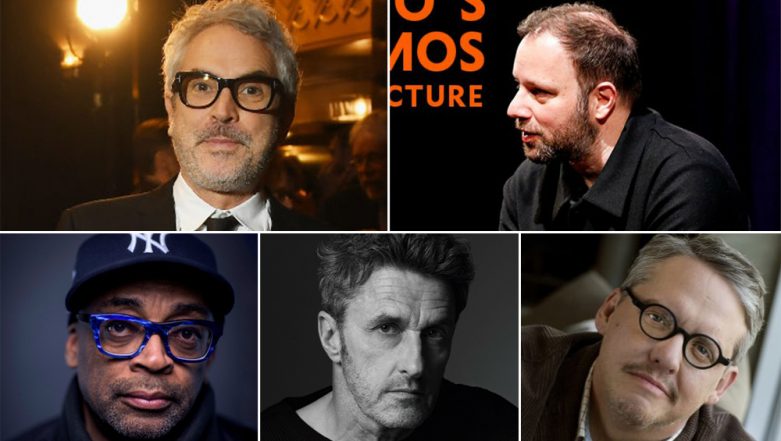 The countdown for the 2019 annual Academy Awards, also known as the Oscars, has begun. And with it has begun the predictions and speculations as to who will win the Golden Statue. The Academy of Motion Picture Arts and Sciences, which conducts the prestigious awards, is aimed at honouring the best from the world of cinema and advancing the motion picture arts and cinema. The role of a director is immense when it comes to the art of film-making and it is his vision (along with the Cinematographer and Editing team) which determines the ultimate outcome of a film. Oscars 2019 Live Streaming Online: Country-Wise List of Channels That Will Live Telecast 91st Academy Awards.

The Academy, like other categories, nominates and honours a director who it feels has contributed to the art of film-making in that particular year. This year, the directors who have been nominated in the category are: Spike Lee (BlacKkKlansman), Paweł Pawlikowski (Cold War), Yorgos Lanthimos (The Favourite), Adam McKay (Vice), Alfonso Cuarón (Roma). Oscars 2019: Date, Venue, Nominations and Everything You Need To Know About The 91st Academy Awards.

Let us give you a brief review of the above mentioned Director's work this year followed by the prediction of who we think should win and who will actually win the Best Director Award at the 91st Academy Awards. 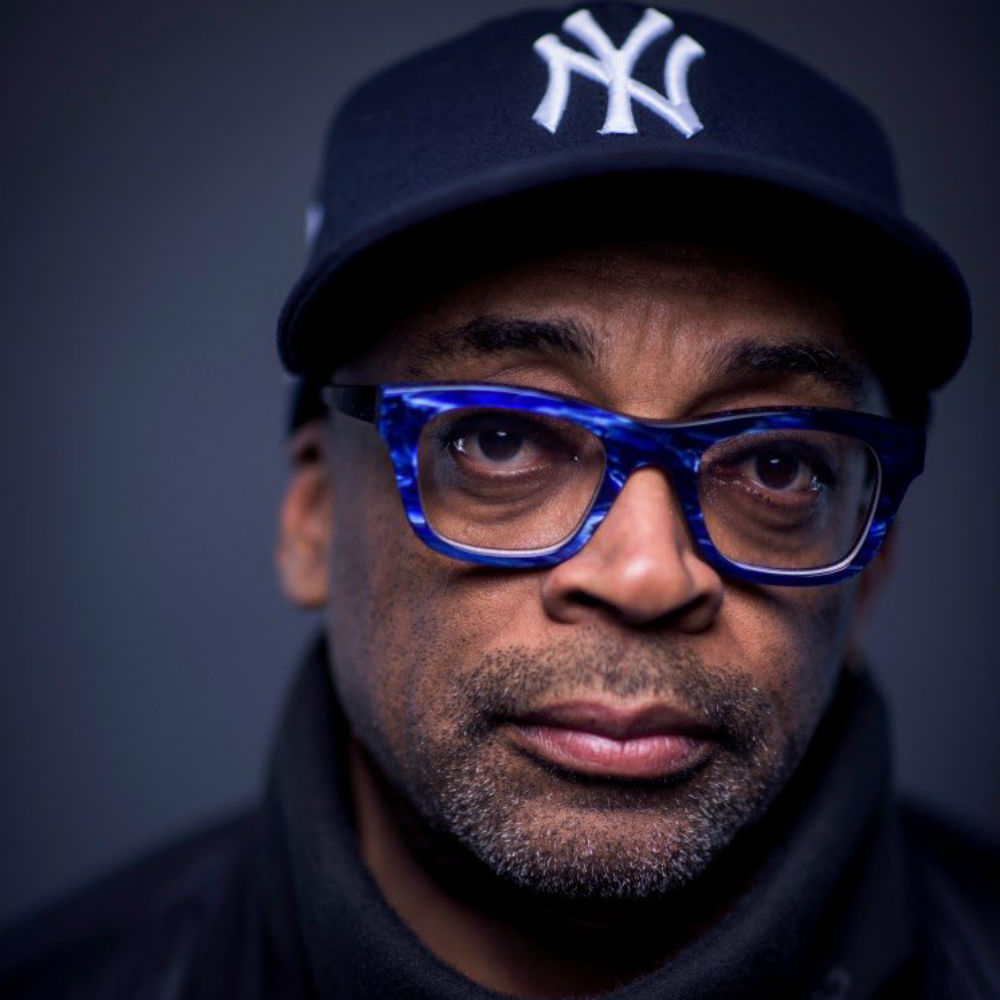 BlacKkKlansman is Spike Lee's brilliant satire on the issue of race and identity in America. A black man finding his way through a Ku Klux Klan group in Colorado through a Jewish cop sounds an exciting enough prospect to watch the film. Add to that the amazing direction and humour by Spike Lee, and BlacKkKlansman becomes a most enjoyable movie experience.

There is the 'Make America Great Again' theme also running in the film through the white supremacist hate group, which reminds you of a certain Mr President at the White House. The background score only heightens the tension and pleasure of viewing this masterpiece. Spike Lee's BlacKkKlansman is definitely one of the best films of the year, if not the Best. Spike Lee Nominated For Oscars 2019 Best Director Category for BlacKkKlansman: All about Lee and His Chances of Winning at 91st Academy Awards. 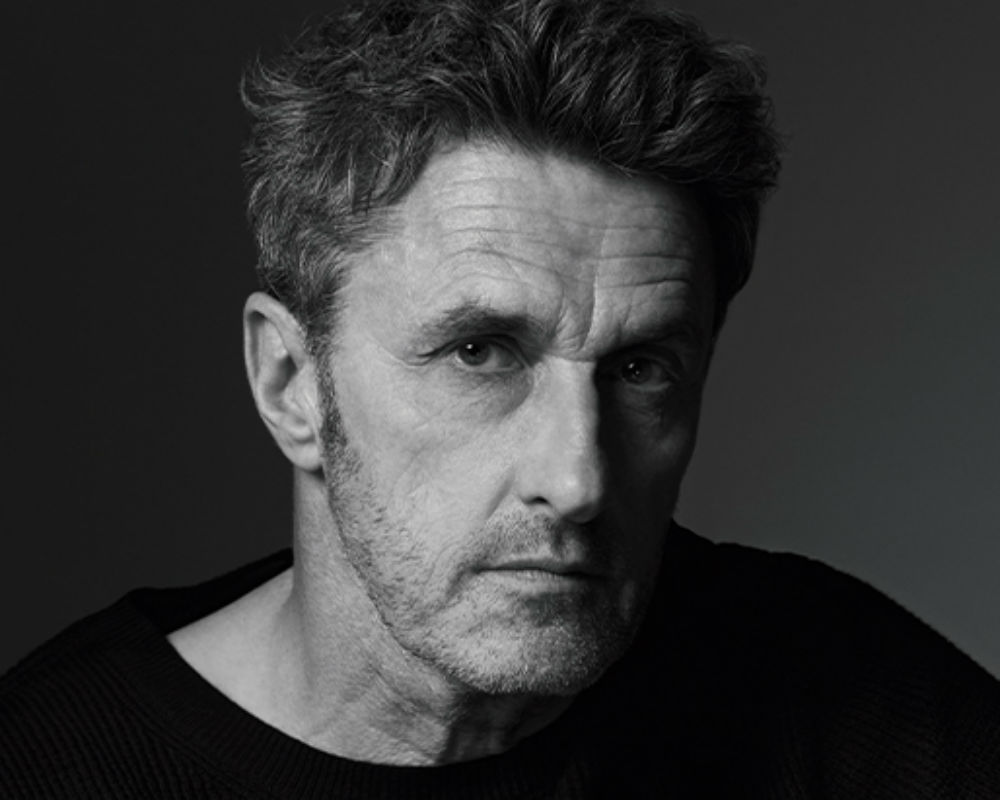 Pawel Pawlikowski 's very personal drama, the film Cold War, is based on his parents' love story. The deeply personal and reflective film's timeline, which coincided with the Cold War period, is shot in black and white by Pawlikowski, which gives this film a poetic touch.

The Cold War captures the romance of two troubled and strange lovers. Their love story is made even more complicated because of the external political situation. Pawlikowski is a genius of integrating the personal with the political in this film which puts light on how humans and their fantasies are touched deeply by what is happening around them. Pawel Pawlikowski Nominated For Oscars 2019 Best Director Category for Cold War: All about Pawlikowski and His Chances of Winning at 91st Academy Awards. 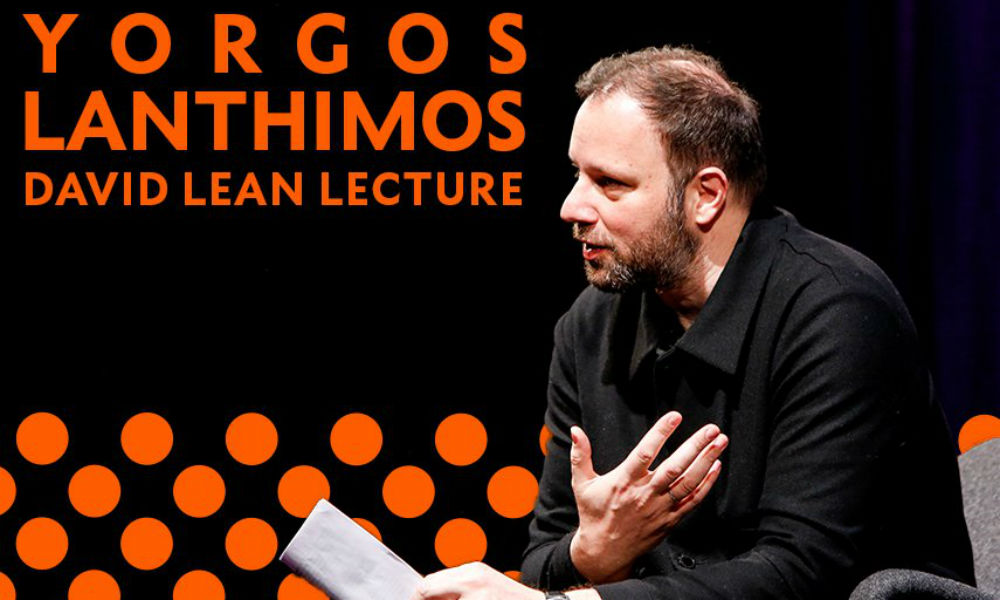 Yorgos Lanthimos directed 'The Favourite' is a period drama based on a British monarch who cannot get her act together and doesn't wish to either. Queen Anne, ably played by Olivia Colman, is dependent on Lady Sarah (Rachel Weisz) in more ways than one. Their equation changes with the arrival of Abigail (Emma Stone), who soon finds herself in a position of favour from the hard times she had fallen on.

It is one thing to have a very talented cast, another to ensure that they work in fine tandem. Lanthimos treats this subject with immense elan as he injects humour throughout the plot even if the movie is much more than a comedy. It touches upon topics like war, politics and intrigue in the royal court and the fickle, strange nature of human emotions is handled exceptionally by Lanthimos. This must be the Greek director's finest work till date. Yorgos Lanthimos Nominated For Oscars 2019 Best Director Category For The Favourite: All About Yorgos Lanthimos And His Chances of Winning at 91st Academy Awards. 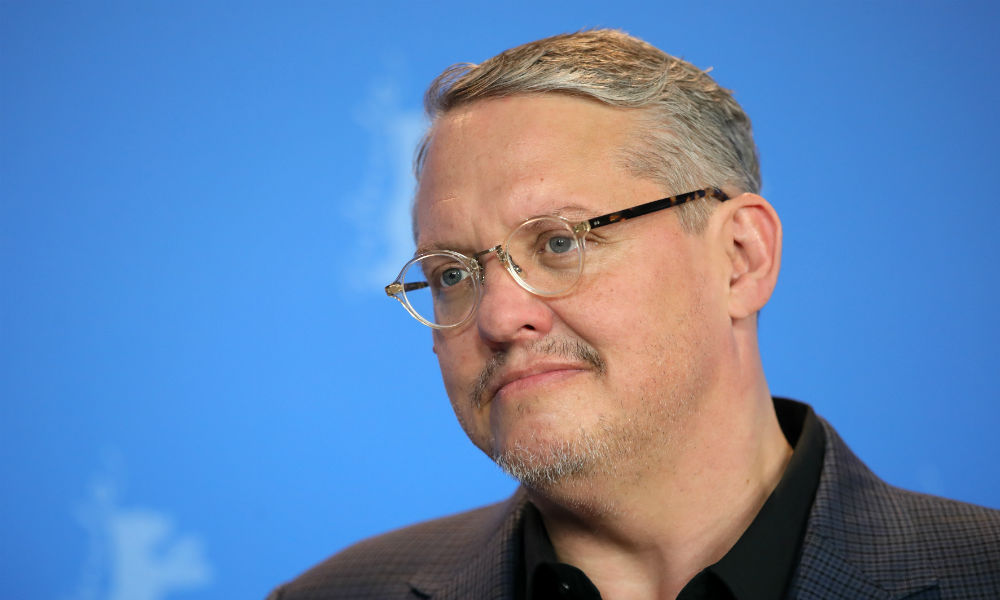 McKay has been largely successful in displaying the role of Chenay, who wielded great authority and power but with little accountability and not much to answer as he acted mostly from behind the scenes. And as they, most intriguing are the lives which have not been examined publicly. McKay's direction and finesse has been praised and Vice has earned the director  a worthy nomination. 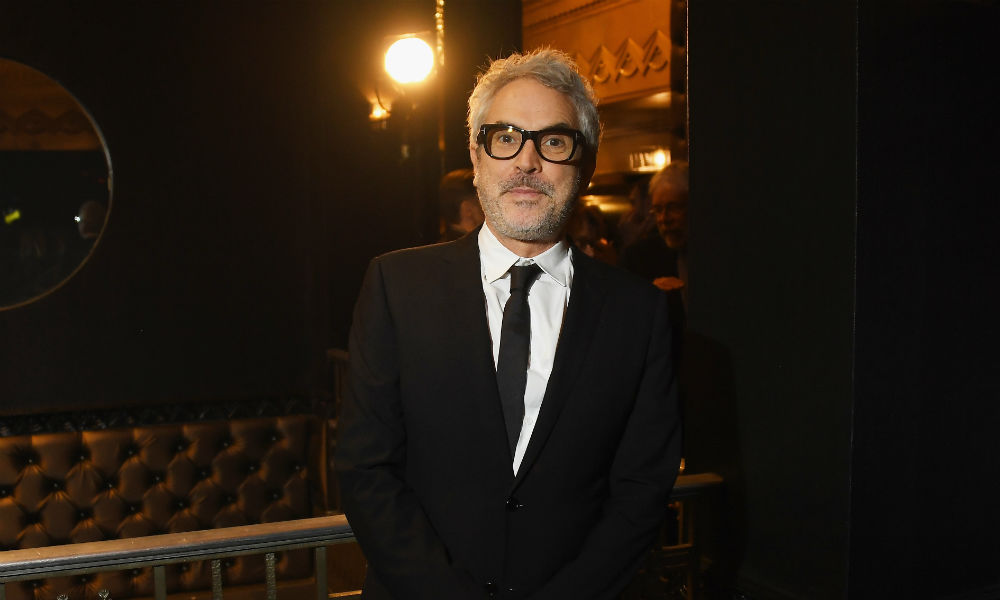 Alfonso Cuarón's Roma (available on Netflix) is a masterful film. Based on a family and their maid in 1970's Mexico and the emotional upheavals that the family, maid and the country goes through in a year forms the subject matter of the film. However, Cuarón's treatment of the subject matter is so subtle and able, that the director leaves you with memories of joy, hope, sorrow and a very functional melancholy, which lurks just beneath the surface of our fragile lives.

Shot in black and white, Roma is an accomplishment of the modern cinema. The plight of a maid, the frustration of her employer courtesy her husband's extra-marital affair, the effect of the family chaos on the children and a country itself going through a crisis, Roma acknowledges and carries themes that make movie watching an experience to cherish. Alfonso Cuarón has made a winner and Roma is a fine display of a genius at work. Alfonso Cuarón Nominated for Oscars 2019 Best Director Category for Roma: All About Cuarón and His Chances to Win at 91st Academy Awards.

Who Should Win: Needless to say, these are a very talented bunch of directors to choose from, especially given how relevant their movies are to the current times. But given a choice, this writer would like to see Spike Lee lifting the Golden Statue and winning the Oscars for Best Director for his amazing political satire that puts light on the racial tension and the danger of it always making a comeback.

Who Will Win: Considering the broad spectrum of Academy Members who vote for the nominees and the various parameters, Greek director Yorgos Lanthimos seems to have that slight edge when it comes to finding the right balance and voice between the main-stream and the art house cinema.

Irrespective of who wins, the 2019 Academy Awards has a stellar of a nomination when it comes to the Best Director's category. A lot of speculations have been doing rounds as to who will win in which category. However, we will have to wait till February 24 for the Awards Night (In India, the show will be telecast on early morning of February  25), to find out who wins and who doesn't at the 91st Academy Awards. Till then, as they say, all good things to those who wait.