Christopher Nolan movies do not rely on heavy CGI for visually spectacular scenes. The visionary filmmaker likes to employ practical effects with minimal use of CGI. This adds value to the realism of the films. The director has revealed that he crashed a real plane for a scene in his upcoming film, Tenet. 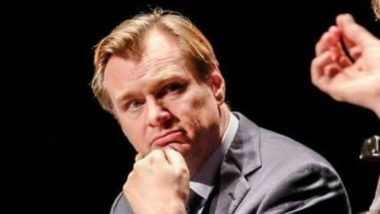 Christopher Nolan movies do not rely on heavy CGI for visually spectacular scenes. The visionary filmmaker likes to employ practical effects with minimal use of CGI. This adds value to the realism of the films. The gravity-defying hotel hallway sequence in Inception was shot in a rotating hallway, which was built for the purpose. Now, the director has revealed that he crashed a real plane for a scene in his upcoming film, Tenet. We got a glimpse of the scene in the second trailer for the film, where a Boeing plan crashes, not from the air, into a hangar. Tenet New Trailer Reveals It Is Not About Time Travel but Inversion (Watch Video).

"I planned to do it using miniatures and set-piece builds and a combination of visual effects and all the rest…It became apparent that it would actually be more efficient to buy a real plane of the real size, and perform this sequence for real in-camera, rather than build miniatures or go the CG route," Christopher Nolan told Total Film. Tenet Trailer: We Bet You Didn't Notice Christopher Nolan Just Reunited Two Triwizard Champions From the Harry Potter Films! 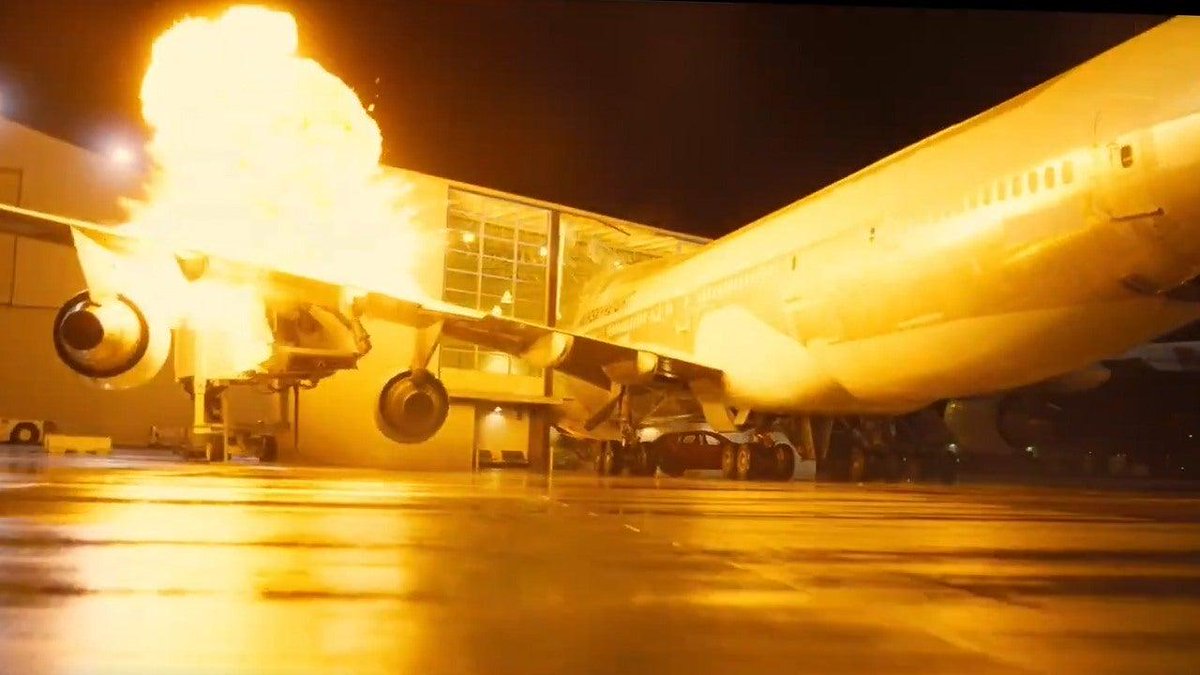 "It’s a strange thing to talk about – a kind of impulse buying, I suppose. But we kind of did, and it worked very well, with Scott Fisher, our special-effects supervisor, and Nathan Crowley, the production designer, figuring out how to pull off this big sequence in the camera,” the director added.

Robert Pattinson reacted saying that it was "bold to the point of ridiculousness."

Watch The Trailer of Tenet Here:

But let us not forget that this is not the first time that Nolan has crashed a plane for a scene in his movie. The opening sequence of his film, The Dark Knight Rises, featured the villain executing kidnapping a person mid-air. It also required a plane crash. The director has revealed at an edition of Tribeca Film Festival panel the crew actually dropped a real C-130 plane from the sky for the scene.

"It took us about two days in Scotland. And it was an incredible sort of coming together of months and months of planning by a lot of different members of the team who worked for months rehearsing these parachute jumps and wind walking, all these different things… The visual effects work in the sequence is very minimal… I was really amazed by what the team we had put together had achieved using very sort of old-fashioned methods, in a way. I was very proud of the way that came together," Nolan had said.

Check Out The Full Scene From The Dark Knight Rises Here:

Tenet's social media maintains the release date to be July 14. The movie is expected to revive business at theatres after the lockdown that ensued weeks ago due to the COVID-19 pandemic.

(The above story first appeared on LatestLY on May 27, 2020 07:33 PM IST. For more news and updates on politics, world, sports, entertainment and lifestyle, log on to our website latestly.com).