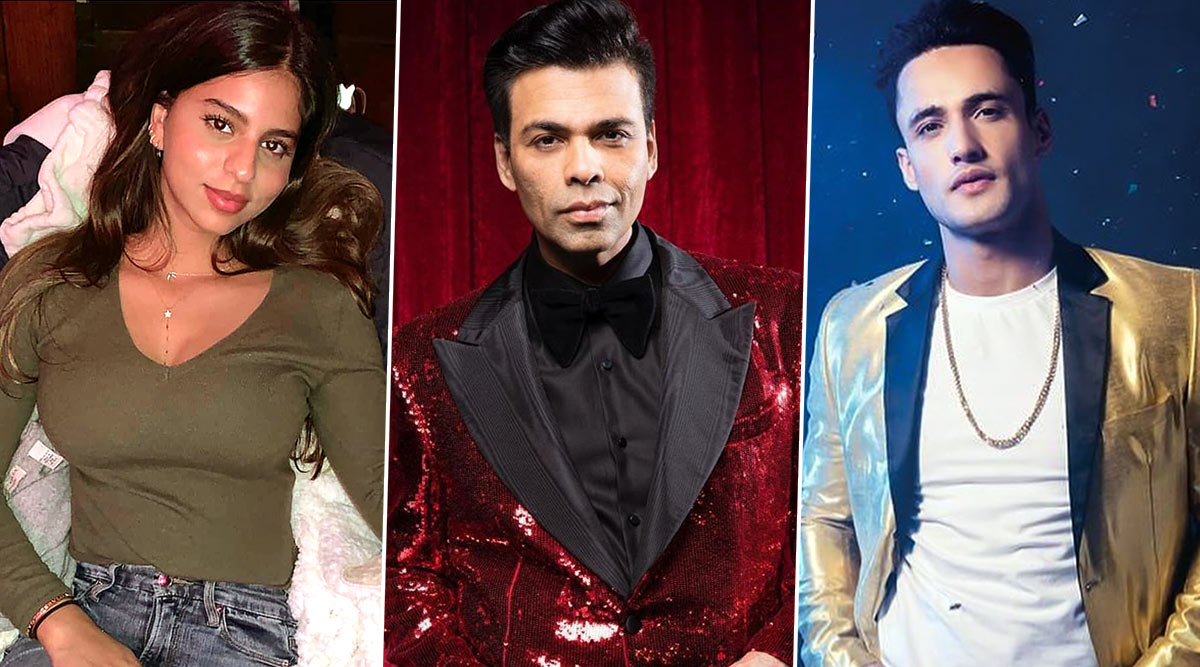 It has been a long, long time since we all been waiting for Shah Rukh Khan’s daughter Suhana Khan to make her Bollywood debut. And whenever that would happen, we know, it would be none other than filmmaker-producer Karan Johar who would be doing the honours. The buzz is rife that Suhana along with Bigg Boss 13 runner up Asim Riaz would be making their Bollywood debut with Student of the Year 3 (SOTY3). Shah Rukh Khan’s Daughter, Suhana Khan and Bigg Boss 13 Fame Asim Riaz to Debut in Karan Johar’s Student of the Year 3?

There were speculations doing rounds stating Karan Johar would be launching Suhana Khan and Asim Riaz with Student of the Year 3 under the banner Dharma Productions. Let’s just clarify again – there was no official announcement made. But looks like KJo has decided to put an end to all the rumours. He has issued a clarification over launching Suhana and Asim in Bollywood. He tweeted, “Absolutely baseless stories making the rounds of SOTY3 !!!! My request to everyone publishing this fabrication is to kindly Stop! Please!” Shah Rukh Khan’s Daughter Suhana Khan’s Stellar Act in the Teaser of Her Short Film Will Make You Go WOW (Watch Video).

Here’s The Tweet Shared By Karan Johar On SOTY3

Absolutely baseless stories making the rounds of SOTY3 !!!! My request to everyone publishing this fabrication is to kindly Stop! Please!🙏

In November 2019, the short film The Grey Part of Blue starring Suhana Khan was released.  From industry members to fans of Shah Rukh Khan and his daughter, were flattered with Suhana’s performance in the 10-minute short film directed by Theodore Gimeno. Many even stated that she is ‘Bollywood Ready’. If you remember in an interview to HT, King Khan had said that his children first need to complete their studies before they venture into the acting world. Talking about Asim Riaz, the handsome hunk won hearts with his stint in Bigg Boss 13. In fact, many even wanted this Kashmiri model to lift the prestigious trophy, but he ended up becoming the runner up of the controversial reality show.