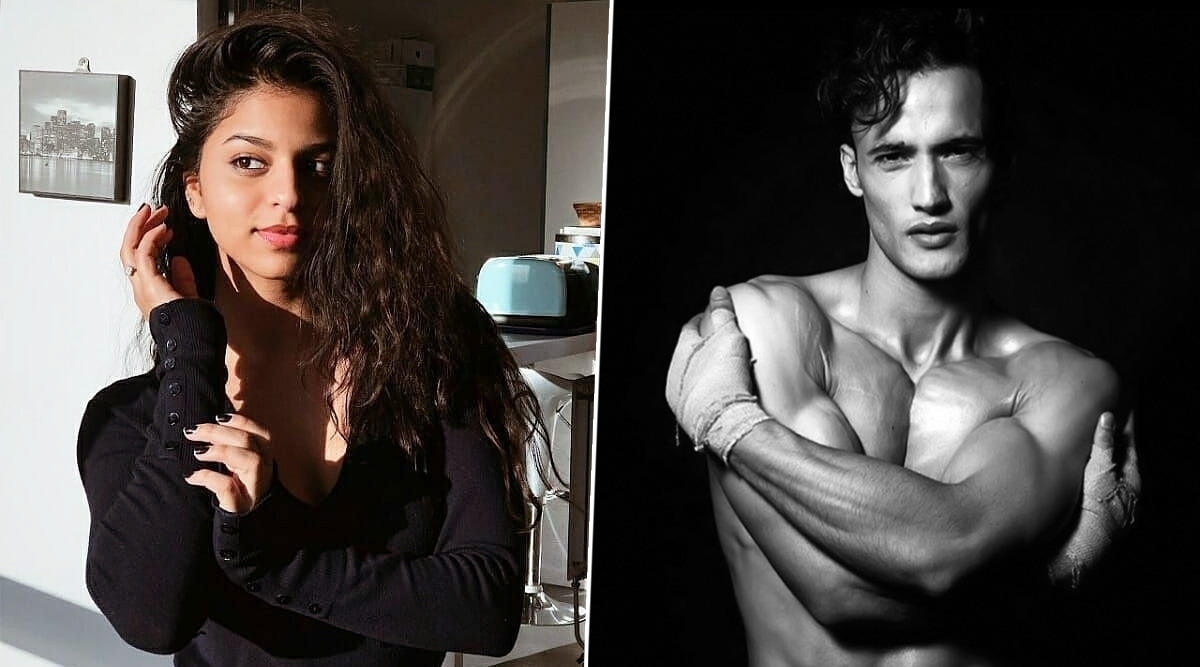 This year the controversial reality show, Bigg Boss 13 made fans go insane, owing to the super fabulous line-up of celebrity contestants. From fights, emotions to manipulation, the inmates gave it all and that's how the season became a hit. While Sidharth Shukla is the announced winner of the reality series, the fanbase of Asim Riaz (runner-up) wanted him to lift the trophy. However, anything can happen in a game and there is only one winner. For the unversed, Asim Riaz has appeared in a Bollywood film as he had a little role in Varun Dhawan's flick Main Tera Hero. Well, now if we go by a few latest reports online, then Riaz will make his full-fledged Bollywood debut film along with Shah Rukh Khan's daughter, Suhana Khan. Bigg Boss 13 Winner is Asim Riaz Says LatestLY Poll; Beats Sidharth Shukla, Rashami Desai and Shehnaaz Gill (Result Inside).

Yep, you are reading that correct. The reports further elaborate that Asim and Suhana are roped in by none other than Karan Johar for the third instalment of Student of the Year (SOTY 3). Well, we repeat this is just speculation floating around and as we bumped into the same, we thought of adding it to your knowledge. However, after the buzz, filmmaker Karan Johar denied the reports. So, nothing as such is happening.  Bigg Boss 13: Google Declares Asim Riaz As The Winner and Shehnaaz Gill as The First Runner-Up Of The Show, Wait What?

Absolutely baseless stories making the rounds of SOTY3 !!!! My request to everyone publishing this fabrication is to kindly Stop! Please!🙏

Well, Asim built a strong fanbase for himself when inside the Bigg Boss 13 house. The man also got lucky when WWE legend, John Cena urged his fans to vote for Riaz and make him the winner of the show. Coming back to the Kashmiri boy's Bollywood debut opposite Suhana Khan, we so wanted this one to be true? Tell us your thoughts in the comment section below. Stay tuned!