Amazon Prime’s Sci-Fi Series ‘Tales From The Loop’ Is All About Human Relationships, Says Paul Schneider 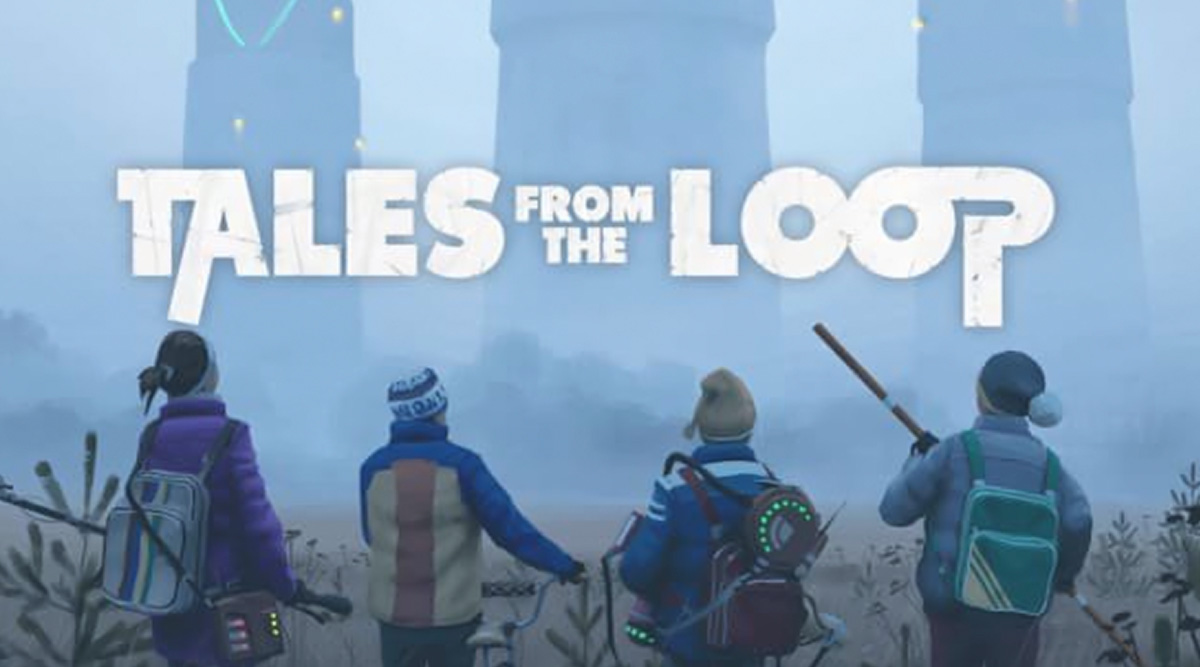 It makes Paul Schneider happy that his popular sitcom "Parks and Recreation" continues to find new audiences and he now hopes that people watch his Amazon series “Tales from the Loop", which uses science-fiction to tell human stories. Among the avid fans of “Parks and Recreation”, Schneider is still known for playing Mark Brendanawicz, the colleague of Amy Poehler's Leslie Knope, in the first two seasons of the show. "Tales from the Loop", created by Nathaniel Halpern of “The Killing” fame, is based on the critically-acclaimed artwork of Swedish artist Simon Stalenhag, features Jonathan Pryce and Rebecca Hall. Bong Joon-Ho’s Oscar Winning Film ‘Parasite’ Makes Its Digital Debut on Amazon Prime, Yay, You Have a New Quarantine Timepass!

Schnieder believes the sci-fi setting of the show, which started streaming on Amazon Prime Video from Friday, is just a tool to tell stories about humans and what binds them together. "I feel science fiction is a great vehicle to get us into human stories. As an actor, I don't know a lot about what it's like to be in space or I'm not a physicist in my real life. I'm not pondering about quarks and singularities. But I do understand family and secrets, and loss and relationships. "'Tales from the Loop' uses science fiction as a key to unlock theories about human relationships, which I think are the most mysterious science-fictional things that I know about,” Schneider told PTI in an interview over phone from Los Angeles. Bong Joon Ho’s Oscar-Winning Movie Parasite, Also Available in Hindi Dubbed Version to Stream on Amazon Prime From March 27.

As vast majority of the world population find themselves confined to their homes in the wake of coronavirus pandemic, the 48-year-old is confident the show will bring people closer to each other. "I love how Nathaniel got us into the heart of these stories. Especially in the times of coronavirus, when we all are staying home, I think people need to feel connected to other people and these are the stories about that connection. Nathaniel said to me a few times that he wanted these stories to be like an empathy delivery vehicle, which I thought was very interesting.” The show is set in the town of Mercer, which is built around a research facility, called the Loop. Each episode of the series focus on a certain character, while exploring the often unnatural events that takes place in the town.

Schneider said that the show avoids the usual tropes of filmmaking that has been prevalent in recent times, which is to spoon-feed audiences with information. He added that the show often leaves things unexplained but the audiences won't be bothered by that. "Great TV and great movie sort of gives you what you want, in a way that you weren't expecting. To me, good filmmaking is about restraint. Nathaniel created these stories in a way that they have a beginning, middle and end. But he also creates a room for the audience to decide what they feel about the ingredients.

"'Tales from the Loop' respects its audience, a lot more than the television I see these days. The television that I see these days, there's a lot of force-feeding of emotions, plots, and acting. This is far more restrained and because of that, it allows the connectedness between the audience and TV series itself." In the 2000s, Schneider was mainly known for the starring in low-budget indie films, such as Ryan Gosling-starrer “Lars and the Real Girl” and “The Assassination of Jesse James by the Coward Robert Ford”, in which he shared the screen space with the likes of Brad Pitt and Casey Affleck.

But it is still “Parks and Recreation” that the actor is most associated with though he left the series after its second season. "'Parks and Recreation' was my first foray into television. I came out of the world of indie films. I remember learning a lot about improvisation from my co-actors. For me, it was an experience to sort of set out and try something new and kind of release myself from the dark kind of emotional films that I had been involved with.

Check Out Tales From The Loop Trailer Below

"It was really good to make friends with the cast and people you get to work with on set every day. Because what we were hoping for was comedy and so it was a happy place obviously." So in the current times when it is only the streaming services who are the source of entertainment for people locked in their houses, Schneider would want them to watch both "Parks and Recreation" and "Tales from the Loop". "It's interesting that in a time when people are staying inside, it ('Parks and Recreation') is making people happy. But hopefully, they can also watch a little bit of 'Tales from the Loop' and get two sides of a very entertaining coin."