Bigg Boss 13: Sidharth Shukla Compares His Equation With Shehnaaz Gill to That of Smoking Cigarettes 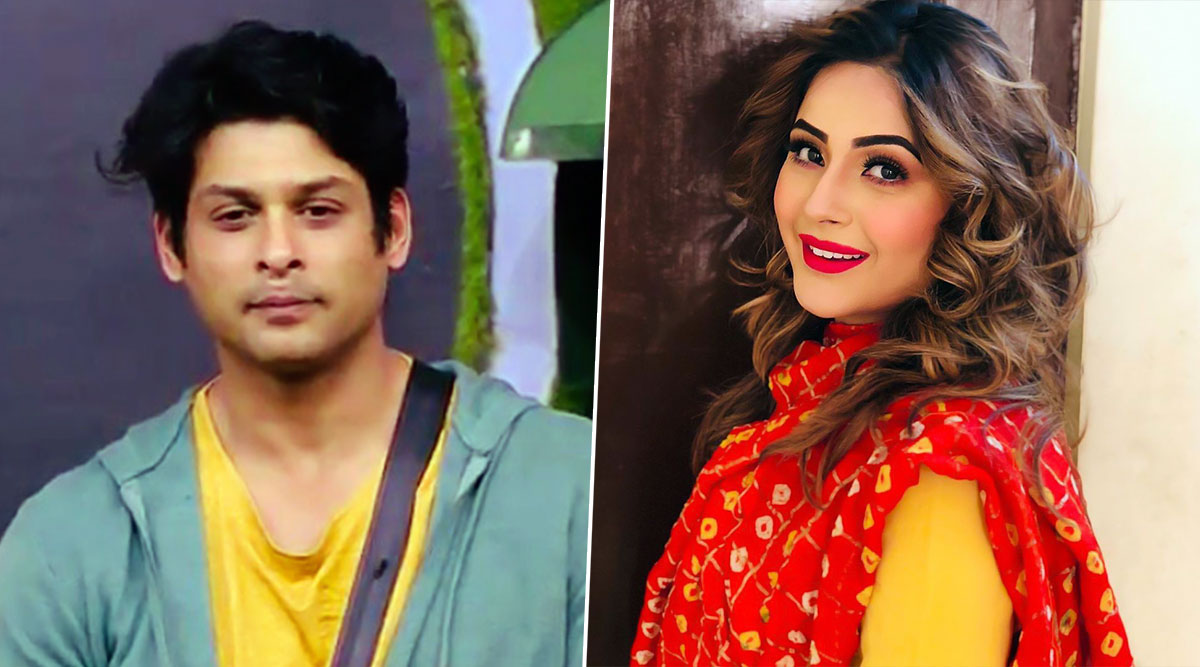 It's been a few days, Sidharth Shukla and Shehnaaz Gill have officially broken up their friendship. It was actually Sid who expressed to Gill that he no longer wants to be bothered by her. Even after this, we saw Sana roaming around Shukla for attention and begging him to talk to her. In a nutshell, what we sense is after Salman Khan telling Sid that Sana is in love with her, the man has started to maintain a distance. Not just this, the TV actor made a big statement and told Sana that a girl who cannot be loyal to her parents, how can she be loyal to anyone else. This irked the Punjab ki singer, but later she was seen all calm and composed. Bigg Boss 13: Asim Riaz Is Surely in Pyaar, Says ‘I Love You’ to Himanshi Khurana on National TV (Watch Video).

Meanwhile, in the recent episode, we saw Shehnaaz and Sidharth in a war of words wherein the former was also seen charging up and violently pushing Sidharth. That's not it, as when in conversation with Asim, Gill confessed that she did push Sidharth purposely. Stay tuned to LatestLY for all the updates from BB 13!