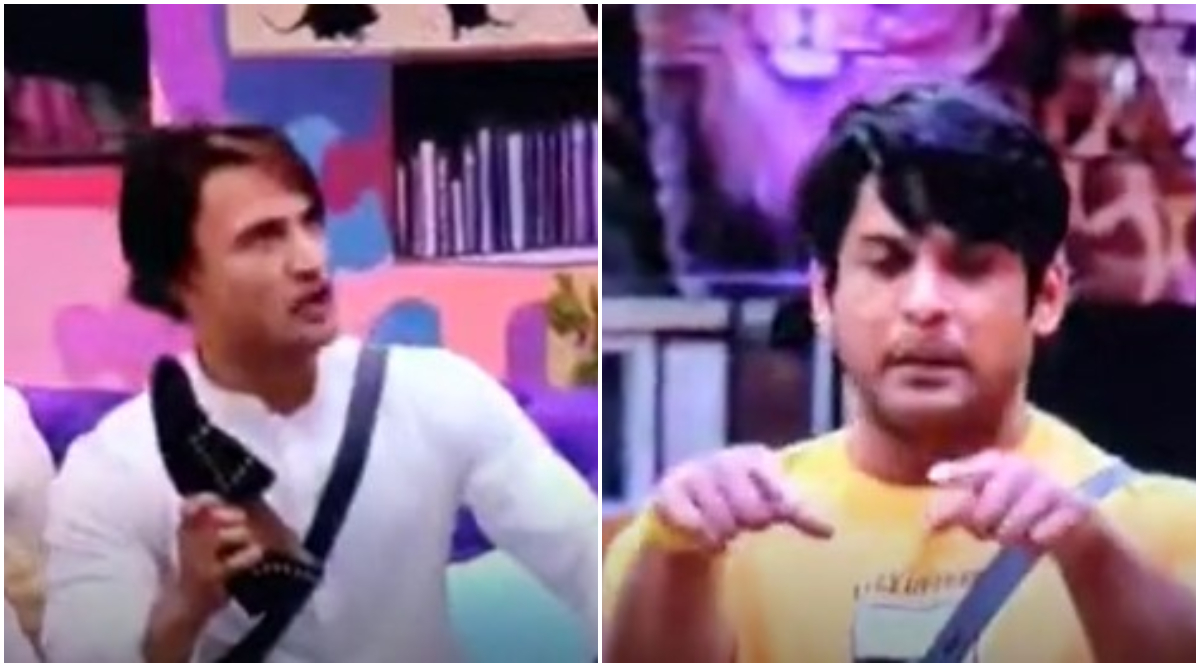 Must say, with each passing day, the most loved controversial reality show, Bigg Boss 13 is getting intense. We told you earlier how the show jumped from seventh to the third spot as per TRP rankings and looks like there's no stopping to the same. Coming to Thursday's (January 23) episode, we saw how the captaincy task led to fights and arguments in the house. From Shehnaaz Gill playing for team Rashami Desai to Vishal Aditya Singh getting slammed for being an unfair sanchalak, the house was on fire and how. Moving and talking about Friday's (January 24) episode, Sid and Asim are again going to lock horns. Bigg Boss 13: Former Winner Shilpa Shinde Slams the Makers for Being Biased Towards Sidharth Shukla, Wants Asim Riaz to Lift the Winner’s Trophy.

First things first, as per the preview, Bigg Boss gathers all the inmates in the living area and tells them to choose two contestants from the house who they think are the real reason for major tasks in the house getting abolished. The housemates discuss the same. But amidst the conversation happening, we get to see Asim Riaz taking Sidharth Shukla's name which irks the TV actor and from there on starts the fight between the two. Sid and Asim (as usual) get abusive during the war wherein the latter also tells Shukla to lick his shoes. Too much drama! Bigg Boss 13: Asim Riaz To Star Opposite Sunny Leone in a Bollywood Flick? Deets Inside.

Check Out The Preview Clip Here:

Well, if you ask our opinion then we are really are bored and tired of this Sidharth Shukla and Asim Riaz fight. All we hope that during the Weekend Ka Vaar, Salman Khan addresses Sid-Asim's chaos and give the two an ultimatum. Meanwhile, in other news, it'll be really interesting to see who will get evicted from the show on Sunday. Until then, stay glued to LatestLY for all the updates from Bigg Boss 13!