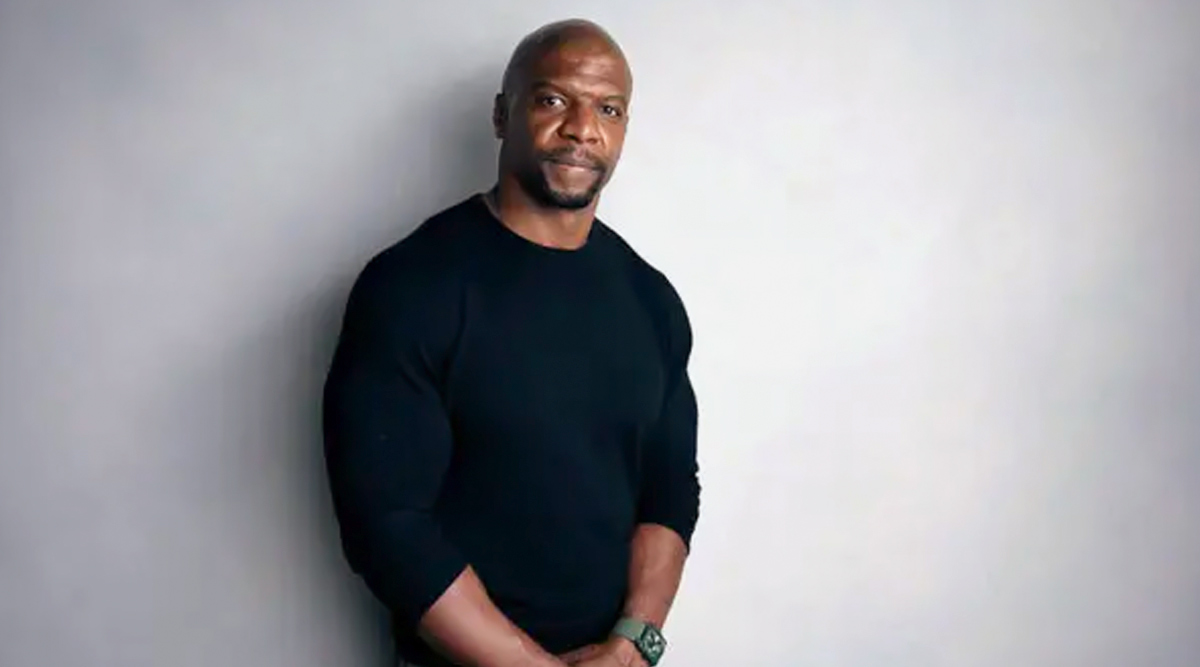 American actor and comedian Terry Crews has spoken about the controversial exit of former America's Got Talent (AGT) celebrity judge Gabrielle Union. In an interview with Us Weekly, the AGT host mentioned that in November Gabrielle was effectively fired from the show after raising concerns over insensitivities to women and people of colour, reported Fox News. Gabrielle complained about having a toxic environment in the workplace. Zac Efron Is Back Home after Getting Sick with an Infection While Filming For His TV Show in Papua New Guinea.

However, in December Union took to her Twitter and explained about having a meeting with the team and that there will be a further investigation to get a deeper understanding of the facts. Terry said: "It just was not my experience." He later added that in his twenty years of entertainment, it was the most diverse place and the best experience he ever had in his life. Mandy Moore on Her Popular TV Show ‘This Is Us’ Says, ‘It’s Been a Privilege of My Career’.

The comedian further said that he was delighted with the diversity behind the AGT stage."When they talk about diversity, there was every bit of diversity on set, everywhere. I have never been in a more diverse place in 20 years of entertainment, so what can I say?" he added.