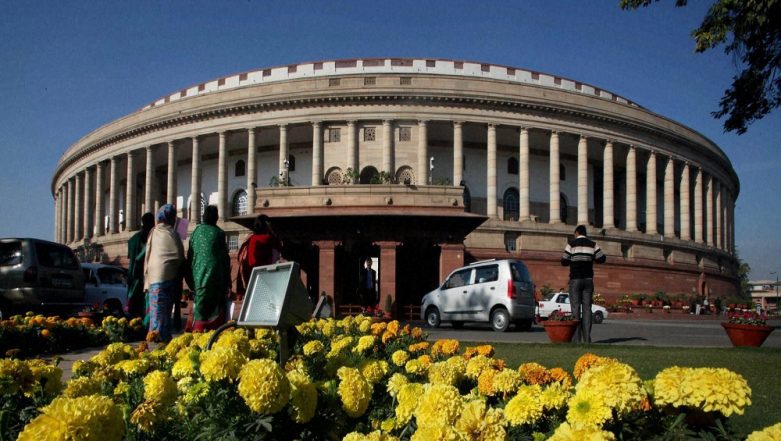 New Delhi, August 13: India should encourage Bhutan to ensure an increase in the deployment of soldiers around Northern Doklam in the Sikkim sector to check activities of the Chinese military in the sensitive region, a parliamentary panel has suggested in its draft report.

The Parliamentary Panel on External Affairs, headed by Congress MP Shashi Tharoor, felt that increasing the number of soldiers in North Doklam was important for safeguarding India's strategic interests in the region.

The draft report, circulated among the panel's members on August 6, did not clarify whether the committee was favouring increasing the deployment of Indian troops in the region.

Troops of India and China were locked in a 73-day standoff in Doklam in the Sikkim sector from June 16 last year after the Indian side stopped construction of a road in the disputed tri-junction by the Chinese army.

Bhutan and China have a dispute over Doklam and both the countries have been holding talks to resolve the issue.

The parliamentary panel also suggested that India should remain alert and watchful in the Doklam area even though last year's face-off between Indian and Chinese armies was resolved peacefully.

It is clear that China's Peoples Liberation Army (PLA) took advantage of absence of Bhutanese soldiers in Batangla-Merugla-Sinchela ridgeline, which is in Bhutan, the panel noted.

Therefore, the committee recommends deployment of higher number of soldiers in Northern Doklam. India should encourage Bhutan for it so that the Chinese army could be stopped from pushing the limit of the tri-junction point, it said.

Congress President Rahul Gandhi is a member of the 31-member panel, where a majority of the members are from the BJP. Some members of the committee travelled to Sikkim and Arunachal Pradesh to take stock of ground situations and meet senior officials there.

The panel has been briefed several times on the situation in Doklam by S Jaishankar, former foreign secretary, and his successor Vijay Gokhale.

The foreign ministry officials had informed the panel that Bhutan was firmly with India on the issue, sources in the panel said.

They said during discussions, Gandhi had questioned foreign ministry officials on China's objective and why Beijing chose Doklam to trigger a confrontation.