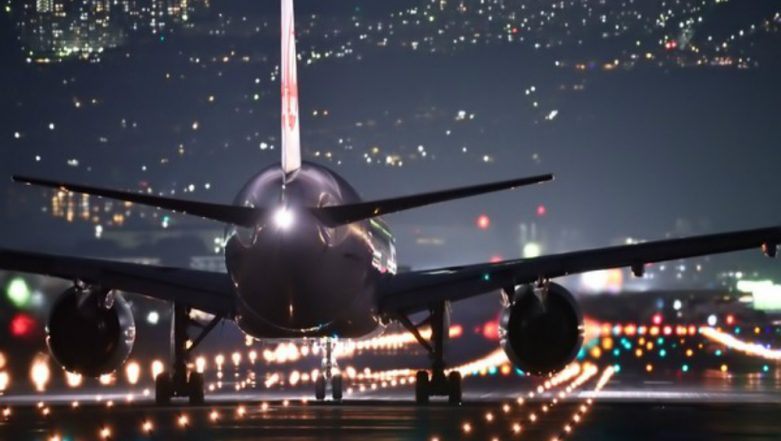 New Delhi, April 5: Union Minister for Commerce and Industry Suresh Prabhu on Thursday claimed that 56 new airports would be functional in the next few years in India. "Efficient logistics is critical for countries like India to harness trade and facilitate greater and faster integration with both the domestic as well as the world economy. Keeping this in mind, 56 new airports will become functional in the next few years," Prabhu said while addressing the gathering at the two-day Global Logistics Summit here. The Indian logistics industry is estimated at around USD 215 billion in 2019-20, growing at over 10 percent annually.

In the last decade or so, significant improvements have been made in railways, roads, highways, inland waterways, aviation, ports and coastal shipping. To keep up with the growth in demand for logistics services, it is important to develop a consistent approach to logistics across infrastructure, services and different modes of transportation. In this regard, Prabhu stated that by bringing all the stakeholders together, the summit will create the right platform to improve logistics and connectivity, which are vital for increasing intra-state and international trade flows.

On a related note, the Summit is being organised on April 5 and 6 by the Ministry of Commerce and Industry, in partnership with the Federation of Indian Chambers of Commerce and Industry (FICCI) and the World Bank Group, to support awareness building and develop better understanding on the aforementioned issues. The Summit also aims to provide an opportunity to discuss the above issues among global experts, academics, government officials and private sector and industry representatives.