Retail Inflation Rises Marginally Up to 2.92 Per Cent in April 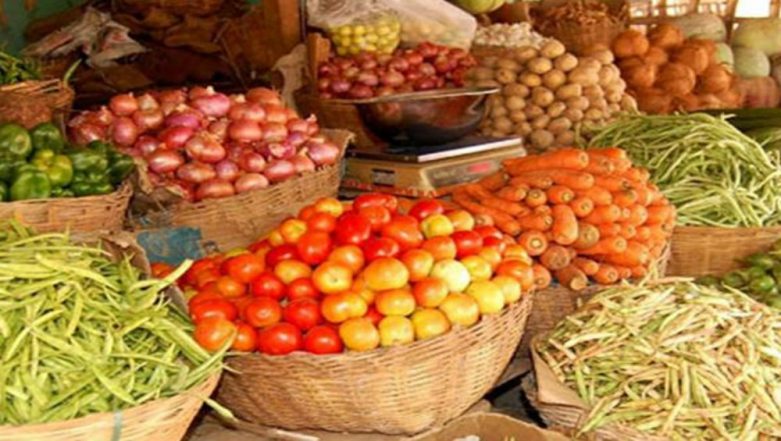 New Delhi, May 13: Retail inflation rose marginally to 2.92 per cent in April, mainly due to spike in food prices.

The inflation based on Consumer Price Index (CPI) 2.86 per cent in the previous month and 4.58 per cent in April 2018, said the data released by the Central Statistics Office (CSO). Unemployment, Inflation, Terrorism and Brain Drain Biggest Concerns Among Indians Ahead of 2019 Lok Sabha Elections: Pew Research Center.

As per the data, the inflation in the food basket was 1.1 per cent in April, up from 0.3 per cent in March. The Reserve Bank of India mainly factors in the CPI-based inflation while arriving at its monetary policy.