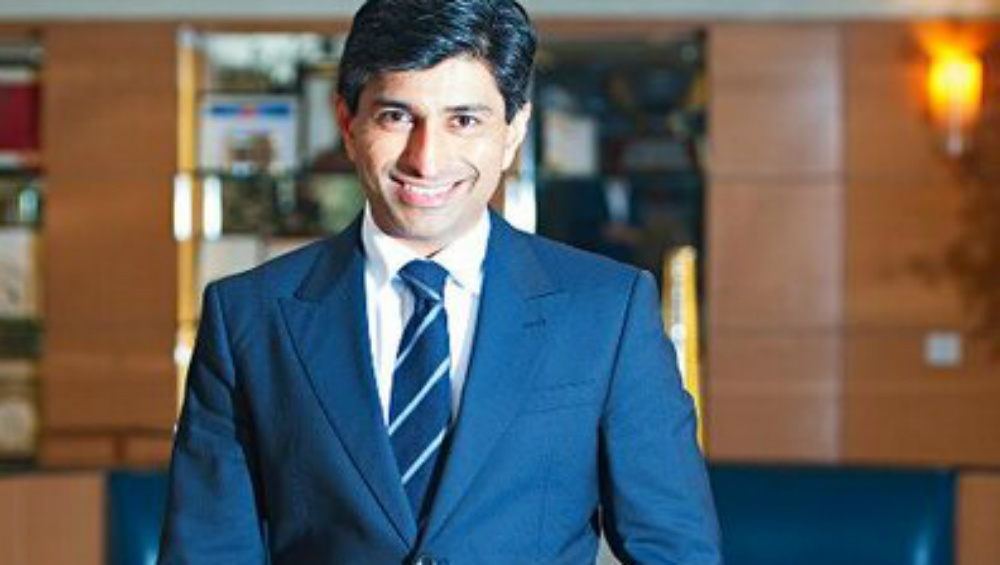 New Delhi, November 2: Taking cognizance on a chargesheet filed by the Enforcement Directorate (ED), a special court on Saturday issued production warrant for businessman Ratul Puri in a money laundering case related to AgustaWestland VVIP chopper deal. Special Judge Arvind Kumar also issued summons against co-accused Jaspreet Ahuja who has also been charge-sheeted by the agency and posted the matter for hearing on December 18. Earlier today, the ED filed the sixth chargesheet in the case and first against Ratul Puri, the nephew of Madhya Pradesh Chief Minister Kamal Nath.

The ED in the chargesheet submitted that AgustaWestland gave 17 million Euros as kickbacks which reached to the accused through two channels -- Interseller and the firms owned by Christian Michel, a middleman in the chopper deal. The money came from the banking channels also, the chargesheet said. It said that "important documents were recovered in search of the residence of Niyamat Bakshi, who is a trusted friend of Puri. Kamal Nath's Nephew Ratul Puri Arrested by ED in Rs 354 Crore Bank Fraud Case.

The agency said it also relied upon the statement of Rajiv Saxena, accused-turn-approver in the chopper scam. The amount received from Interstellar (firm owned by Rajiv Saxena) was further invested through layering which was done by Jaspreet Ahuja, the chargesheet said. The agency, it said, has attached properties of the accused after filing of previous supplementary chargesheet. It is further investigating the case.

The businessman, who is currently lodged in Tihar jail, was arrested by the ED on September 3 for alleged involvement in receiving kickbacks in the deal through his companies. The case pertains to alleged irregularities in the purchase of 12 VVIP choppers from Italy-based Finmeccanica's British subsidiary AgustaWestland.The deal was scrapped by the NDA government in 2014 over the alleged breach of contractual obligations and charges of payment of kickbacks for securing the deal.