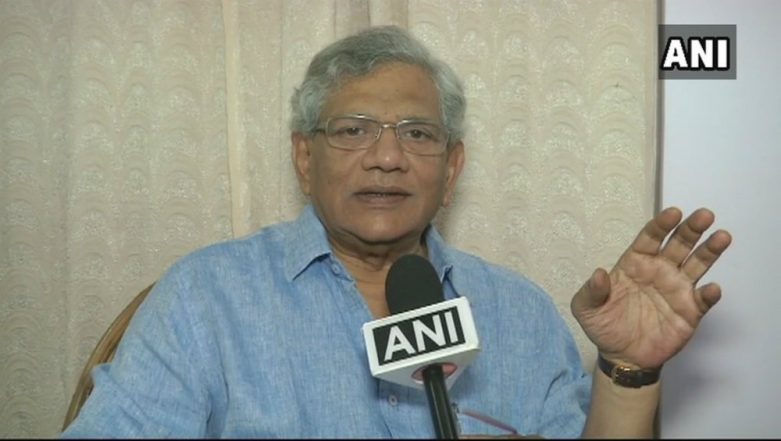 "NSA's name has now surfaced in connection with the CBI fiasco and earlier as the lead negotiator in the corrupt Rafale deal. Is there still any doubt that the strings of the deals do not stop at the NSA but lead directly to his boss?", Yechury tweeted. CBI Feud Turns Murkier; Officer Drags Names of Minister, NSA Ajit Doval Over Interference in Rakesh Asthana Case.

The internal feud in the CBI turned murkier on Monday with senior officer MK Sinha dragging the names of NSA Ajit Doval, Union minister Haribhai Parthibhai Chaudhary and Central Vigilance Commissioner KV Chowdhury over alleged attempts to interfere in the probe against CBI Special Director Rakesh Asthana, who has been divested of his duties and sent on leave along with his boss Alok Kumar Verma. There was no response from the officials against whom Sinha had levelled the charges.