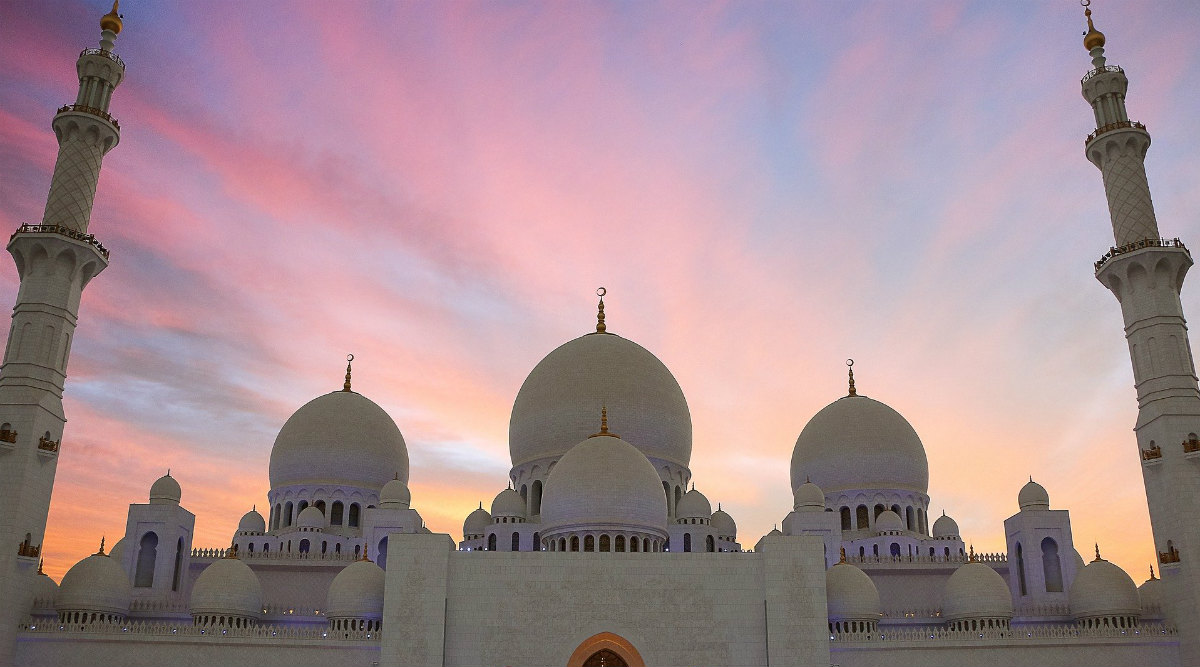 Faizabad, February 9: There are 22 big and small mosques in Dhannipur, a village with a population of nearly 2,000 where land has been allotted for building a mosque to replace the demolished Babri Masjid. According to residents, four of these mosques are Jama Masjid, where Friday prayers are held. But as they wait for the work to start on the new mosque, the villagers' main hope is that the newfound limelight will ensure better amenities for them and help bring development in the area.

The land for the mosque is adjacent to 18th century Sufi shrine of Shahgada Baba, believed to be the disciple of famous Sufi Syed Makhdum Ashraf Jahangeer who has a mausoleum in Kichaucha in Ambedkarnagar district, and maximum visitors to this shrine are Hindu devotees. Uttar Pradesh Government Allots 5 Acres For Mosque in Dhannipur, Muslim Litigants Unhappy as Site 'Too Far' From Ayodhya.

Nearly half of the residents of the village are Muslims, and many of them like Mohammad Faheem Khan say the proposed mosque should not be connected with Mughal emperor Babar, as he was not a representative of Indian Muslims. "The true representatives of Indian Muslims are the ideologies of Sufis like Hazrat Nizamuddin, Khawaja Ajmeri and those Ulemas who sacrificed their lives in freedom struggles," said Khan.

He said a multi-speciality government hospital and a college must also be constructed near the mosque. Some of the residents said that mosque should be named - Aman Masjid  (mosque of peace) Rakesh Yadav, the village pradhan (headman), said they are hopeful of better connecting roads and other amenities, once the work start on the alloted plot.

"If mosque is constructed here our village will be known worldwide. We are hopeful of development in the village... broad roads in the villages and other basic facilities," he said. Every Thursday, there is large assembly of devotees at the Sufi shrine. The congregation swells to lakhs on 28th, 29th and 30th of April very year when the Urs is celebrated.

Laal Ji Kannaujia, a middle aged man who was offering prayers in the shrine, said, "I have deep faith in Baba. Those who will come to visit the Ram Mandir in Ayodhya will definitely come to this Masjid also. "I hope this mosque will bring good luck for us here."

Sohrab Khan, a local, said five acres of land was not enough and the government must give at least 25 acres for a grand mosque. "The government must also ensure that in future there will be no dispute on this site by right wing groups," he said.

The village has 1,600 voters, out of which about 700 are Muslims and the rest are Hindus from mostly backward and Dalit communities. The Uttar Pradesh government on Wednesday allotted five acres of land in Ayodhya district to the Sunni Central Waqf Board for building the mosque as directed by the Supreme Court in its verdict in the Ramjanmbhoomi-Babri Masjid case.