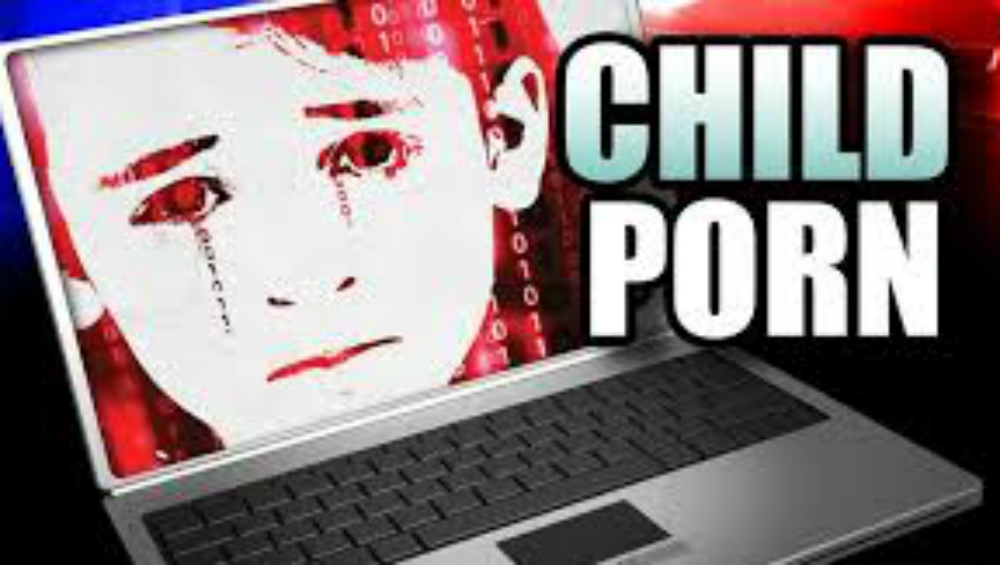 Mumbai, February 26: In a shocking incident, a 40-year-old man was arrested for uploading child pornographic videos and photos on his social networking site. According to a Times of India report, the accused was arrested on the basis of information from the National Centre for Missing and Exploited Children. Madurai South-all woman police registered a case against him under the relevant section of the POCSO Act and IT Act.

This is reportedly the first time a person has been arrested in Madurai for sharing pornographic content ever since Tamil Nadu has started their crackdown on people involved in child pornography. Child Pornography: Delhi Uploaded Maximum Child Sexual Abuse Material on Social Media Platforms in Last Five Months; Over 25,000 Cases Reported in India.

According to report published last month, shared by US-based National Center for Missing and Exploited Children (NCMEC) with National Crime Records Bureau (NCRB), over 25,000 cases of suspected child pornography material were uploaded on social media platforms in India over the past five months. NCRB, a private non-profit organisation, is involved in reducing child sexual exploitation.