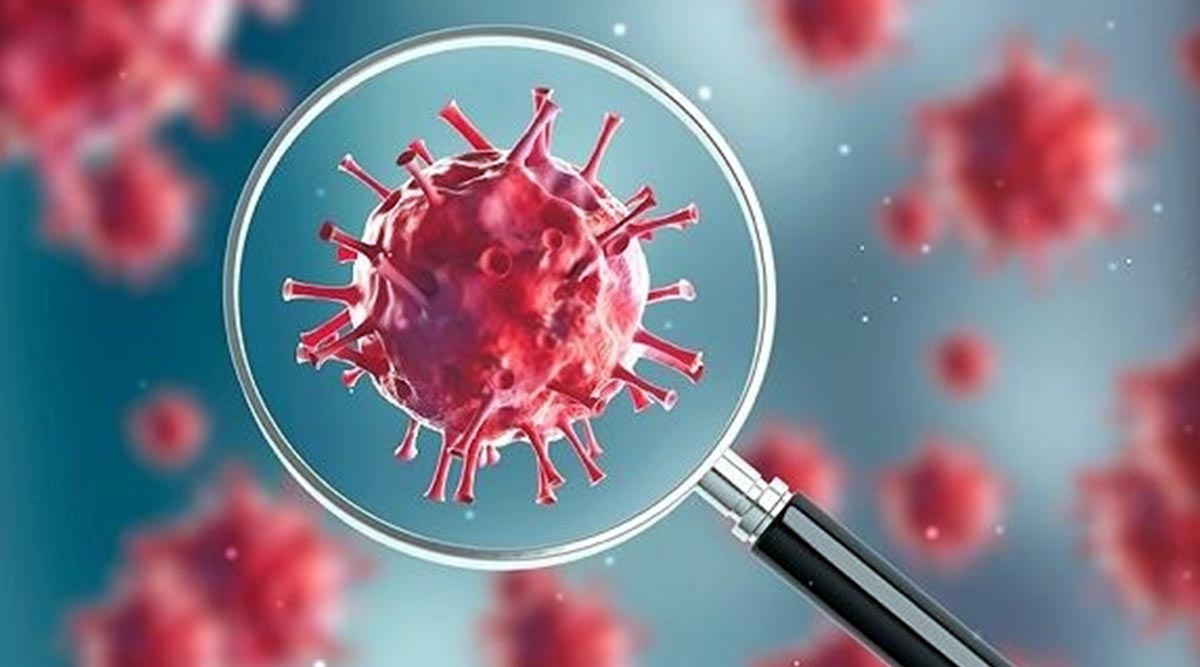 New Delhi, February 14: A Chinese national, who was quarantined in Pune's Naidu hospital, on exhibiting symptoms of novel coronavirus (2019-nCoV) has hailed the team of doctors and health authorities.

The Ministry of Health and Family Welfare on Friday tweeted: "Caring for all! Thoughts of a Chinese national who was isolated in Naidu hospital in Pune on exhibiting symptoms of #COVID19.#HealthForAll#HelpingAll."

The Chinese national had written the letter to the health authorities on Tuesday. The letter was a hand written one.

The Health Ministry had attached the letter in their tweet.

The letter said: "It was all of a sudden that I have been sent here. I was quite nervous because of the facility and language problems. However, everyone was very helpful in this special time for chinese people" read the letter, adding "everything is quite well managed including buying food, cleaning and washing service. Even though its an isolation but it does not really feel so."

Thoughts of a Chinese national who was isolated in Naidu hospital in Pune on exhibiting symptoms of #COVID19.#HealthForAll#HelpingAll pic.twitter.com/gj9ns7Ay2a

The Chinese person also hailed the hospital staff in the letter and said "So again thanks everyone. Doctors and nurses and other staff, have a good luck in 2020." Further, the letter was written in native language.

The novel coronavirus is a new strain of viruses that spread in Wuhan City of China at the end of December and brought the city to a lockdown. It also spread in more than twenty countries outside China and affected hundreds of people.A

India continues to take all preventive measures to avoid and contain the virus entering here. The Indian government is also cooperating and helping neighbouring countries including Maldives and Afghanistan. The government evacuated 654 including 7 Maldivians.

"A total of 15,991 persons are being followed up for a period of 28 days of which 3,058 have completed 28 days of observation period. 497 suspected cases have been isolated," Union Health Minister Harshvardhan said on Thursday.