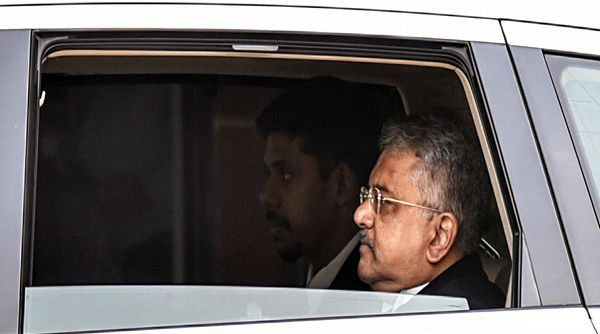 New Delhi, February 27: Solicitor General Tushar Mehta told the Delhi High Court on Thursday that 48 FIRs have been lodged in relation to the north-east Delhi violence and there be no judicial intervention till normalcy is restored in the national capital.

A bench of Chief Justice D N Patel and Justice C Hari Shankar was told by Mehta that the Centre and the police need to file a reply to the plea for lodging FIRs against alleged hate speeches by three BJP leaders. Delhi Violence: High Court to Hear Plea on Handing Over of Bodies of Victims to Their Families on February 28.

Mehta informed the court that 48 FIRs have been lodged till date in relation to arson, looting and the deaths in the communal violence has erupted over the amended citizenship law. Mehta also said that the Centre is responsible for maintaining law and order in Delhi and therefore, it be made a party in the matter.