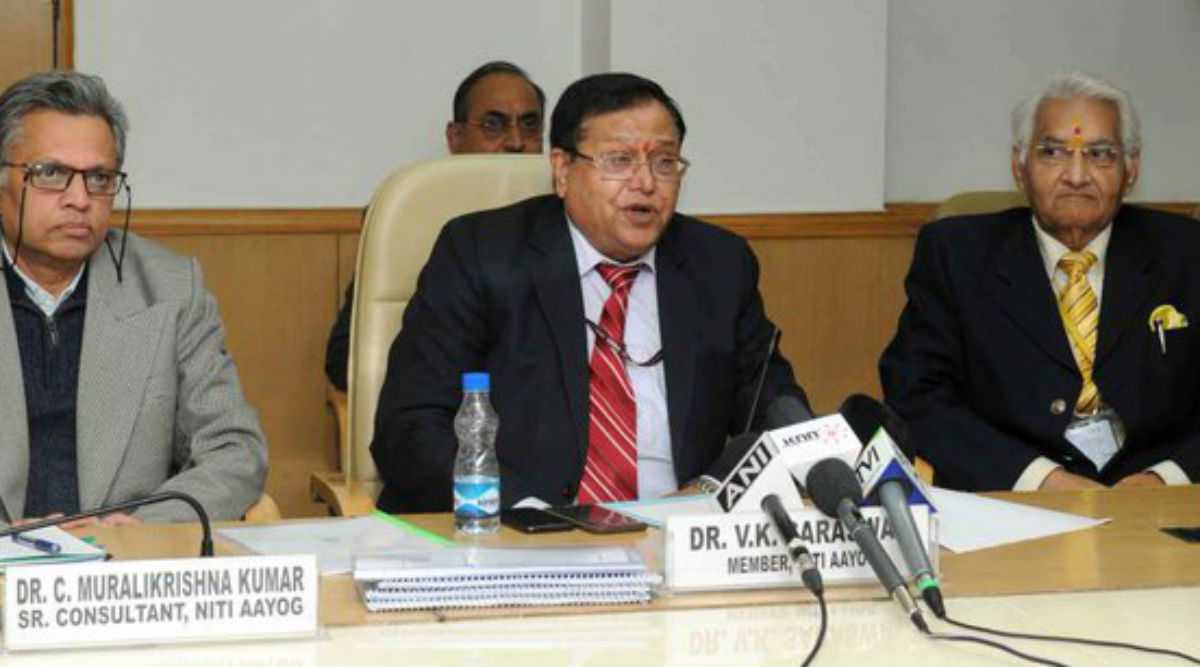 Srinagar, January 19: Defending the suspension of Internet in Jammu and Kashmir following the abrogation of Article 370, NITI Aayog member V K Saraswat said that the service was used to watch gandi filmen (dirty films) in the erstwhile state. V K Saraswat argued that the suspension of internet services did not have a "significant" effect on Jammu and Kasmir's economy, adding that some politicians want to visit the valley to fuel protest there. Jammu And Kashmir: SMS, Voice Services Restored For Pre-Paid Mobile SIM Card Users.

"Why do politicians want to go there (Kashmir)? They want to re-create the protests happening on the roads of Delhi in Kashmir. And they use social media to fuel these protests. So what difference does it make if there’s no internet there? What do you watch on internet there? What e-tailing is happening there? Besides watching dirty films, you do nothing there," Saraswat was quoted by The Indian Express as saying on Saturday. Kashmir: Unemployment on Rise After Article 370 Repeal Due to Internet Shutdown.

Saraswat was speaking to reporters on the sidelines of the annual convocation at Dhirubhai Ambani Institute of Information and Communication Technology (DA-IICT). When asked for clarification over his "dirty films" comment, the NITI Ayog member said: "I am saying that if there is no internet in Kashmir, then it does have a significant effect on the economy." Internet was suspended all across the state after the abrogation of Article 370 on August 5. Jammu And Kashmir Under Siege: Security Lockdown, Communication Blackout And UT Status Leave Kashmiris With No Autonomy.

"Internet is down in Kashmir, but isn’t Internet available in Gujarat? The reason for shutting down Internet in Kashmir is different. If Article 370 had to be removed, and if Kashmir had to be taken forward, we know there are elements there which will misuse this kind of information in a manner that will affect the law and order situation," Saraswat further said. On Saturday, restricted 2G Internet service was restored on the postpaid SIM cards in Bandipora and Kupwara districts of Kashmir and 10 other districts of Jammu.

Besides, the Jammu and Kashmir government announced to restore the voice calling and SMS services on prepaid SIM cards. Following the abrogation of Article 370, Jammu and Kashmir was placed under unprecedented communication blackout anticipating major protests. When normalcy gradually returned, broadband services were initially restored in Jammu region.

Mobile and broadband services were restored in the Ladakh region but in Kashmir, all forms of Internet continued to remain suspended. The government had earlier restored Internet services in hospitals and government offices in the valley.