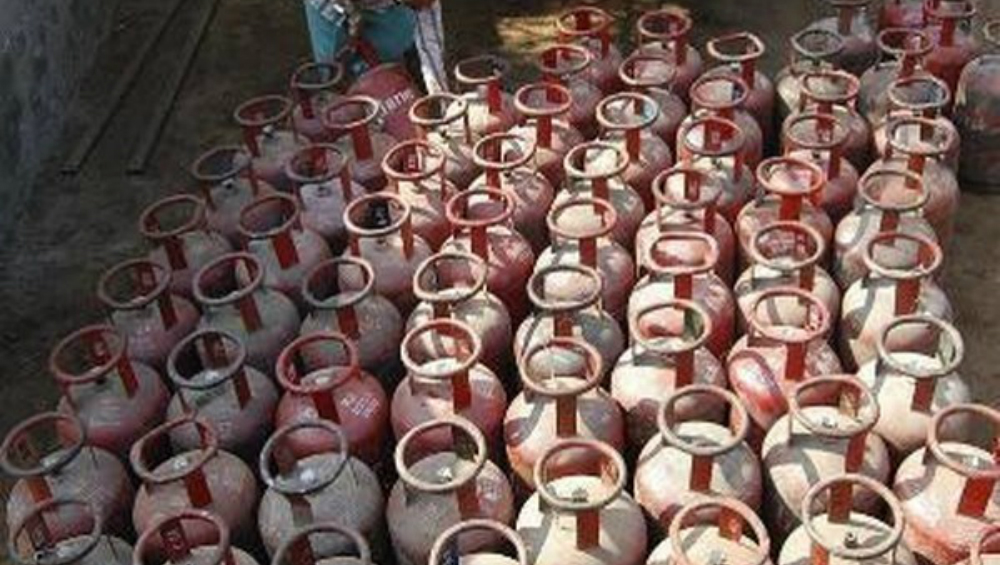 The fuel retailers revise the price of LPG cylinders every month. In October last year, following the rise in the price of petrol and diesel, the rate for 14-kg non-subsidised LPG cylinders rose by Rs 15. After which, the new rates started being applicable on the cooking gas cylinders from October 1 onwards. The cylinders cost increased to Rs 605 in Delhi, Rs 630 in Kolkata, Rs 574.50 in Mumbai and Rs 620 in Chennai. LPG Cylinder Price Hiked by Rs 15 Per 14 Kg, Non-Subsidised Cylinder to Cost Rs 605 in Delhi; Check Rates Here.

Early last year, in a major rate cut, Indian Oil Corp (IOC) announced to slash the price of non-subsidised LPG by over Rs 100 per cylinder in Delhi. non-subsidised LPG gas cylinders were reduced to Rs 637 per cylinder in the national capital. The price of LPG cylinders in India depends on mainly two things-the international benchmark rate of LPG and the exchange rate of the US dollar and rupee.