Irfan Pathan on CAA Protest: 'Political Blame Game Will Go on Forever But I and Our Country Concerned About Jamia Milia Students' 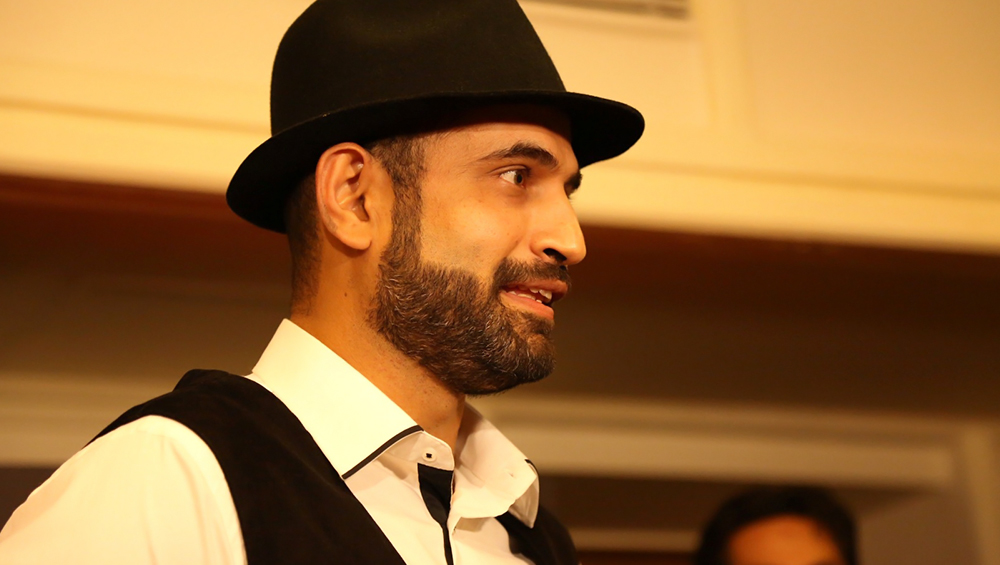 "Political blame game will go on forever but I and our country is concerned about the students of #JamiaMilia #JamiaProtest," Pathan said on Twitter. Jamia Millia Islamia University Standoff: 50 Students, Detained During Anti-CAA Protests, Released by Police, Delhi Metro Services Resume at All Stations.

They resorted to tear gas shelling and lathicharge inside the campus after tensions erupted in Sarai Juleina and Mathura Road earlier on Sunday.

DTC buses and a fire tender were set on fire in New Friends Colony after which police restored to lathicharge and tear gas shelling.

Delhi Police has, however, denied reports of entering the university campus. Delhi Commissioner of Police, southeast, Chinmoy Biswal, also said that protesters were merely pushed back and that the police had not resorted to any kind of firing.

He, however, added that when they noticed stones were being pelted at them from within the campus, the police tried to enter and identify the miscreants.

Several parts of India have been witnessing violent protests ever since the Citizenship (Amendment) Bill was passed in the Parliament last week.

The Bill, which has now become an Act after getting the President's nod, will provide Indian nationality to Hindus, Christians, Sikhs, Parsis, Jains and Buddhists fleeing persecution in Pakistan, Afghanistan and Bangladesh.