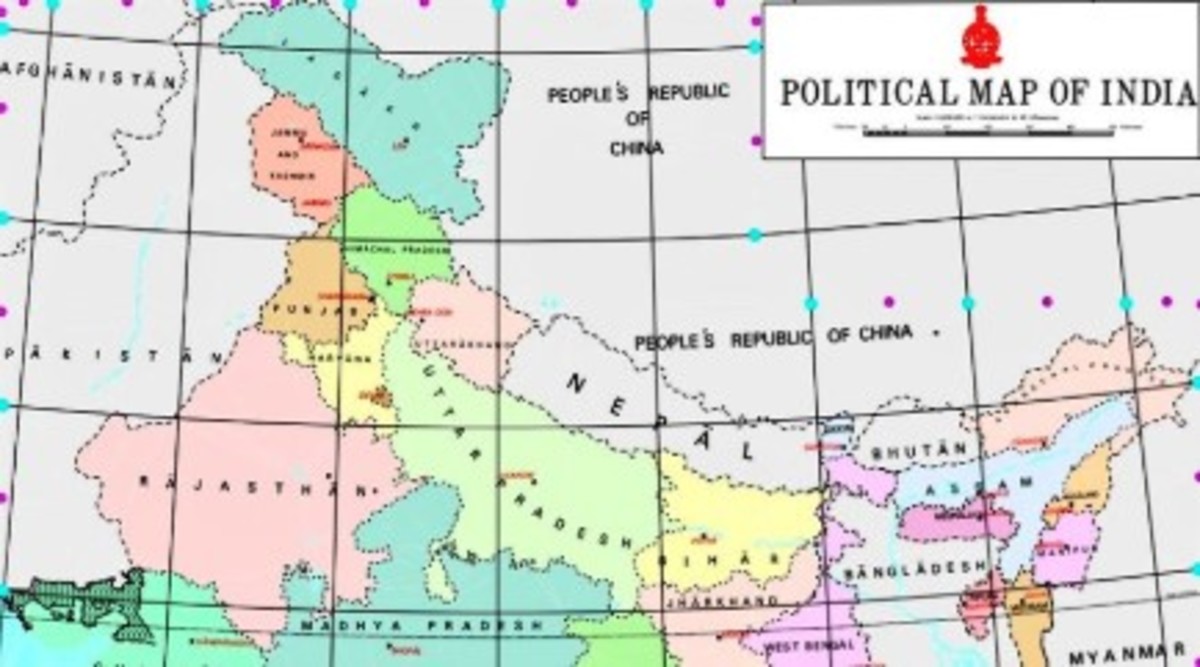 New Delhi, November 21: The Ministry of Information and Broadcasting has issued an advisory to all private satellite television channels to only use the latest political map that depicts the newly-created Union Territories of J&K and Ladakh and is approved by the Survey of India in their news reports.

On the creation of two Union territories of Jammu & Kashmir and Ladakh on October 31, the new political map of the country has been released on November 2, said the I&B ministry order dated November 18 and made public on Thursday. New Political Map Of India Shows Union Territories Of Jammu And Kashmir and Ladakh; View Pics.

"The political map has been prepared by the Survey of India, Department of Science and Technology and is available online. All TV channels are requested to use only the new political map of India henceforth," it said.

The new map was released by the central government on November 2 with Ladakh consisting of two districts -- Kargil and Leh, while the rest is the erstwhile state of Jammu & Kashmir.