LinkedIn Opportunity Index: Indian Employees Rank 1st in Level of Optimism, 50% Believe Economy Will be Back on Track 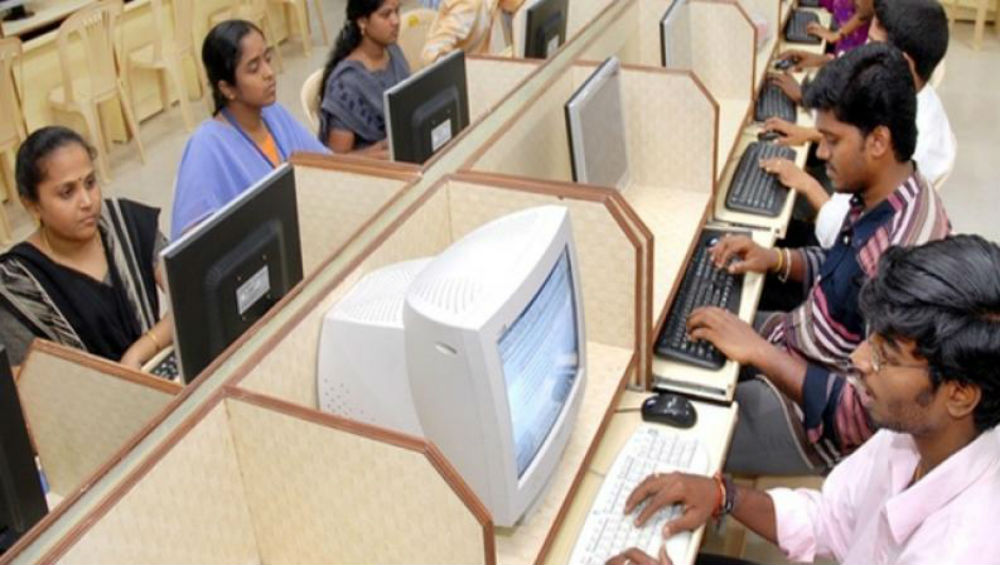 New Delhi, February 12: A survey conducted by LinkedIn, the popular networking hub for those looking out for jobs and expanding their professional network, found Indian employees as most optimistic in the world. Despite the country reeling under a prolonged economic slowdown, the Indian LinkedIn users were hopeful of an turnaround in the next 12 months. HR Professionals Bet on Employee Experience to Increase Talent Retention: Report.

As per the LinkedIn Opportunity Index, 50 percent of the Indian respondents - mostly millennials, expressed that the Indian economy would be back on track within a year's period. They also predicted a growth in their prospects, riding on an improved economic environment in the next few months.

The survey was conducted among 30,00 employees on LinkedIn, with their age groups ranging from 18 to 65. The study was focused around 22 markers, with optimism among the employees being one of the factors. The survey was also aimed at ascertaining the challenges and aspirations of white-collared workers round the globe.

With an overall score of 121, the Indian employees were found to be most optimistic as per the survey. Indonesia was a close second with 117 points, followed by Asian economic behemoth China at 116. The United Arab Emirates (UAE) ranked fourth with a score of 115.

Nations of the West trailed way behind in the opportunity index, with the United States being placed at the eighth position with a score of 104. Other developed economies, including Canada, Germany, Malaysia and Singapore ranked way below 100.