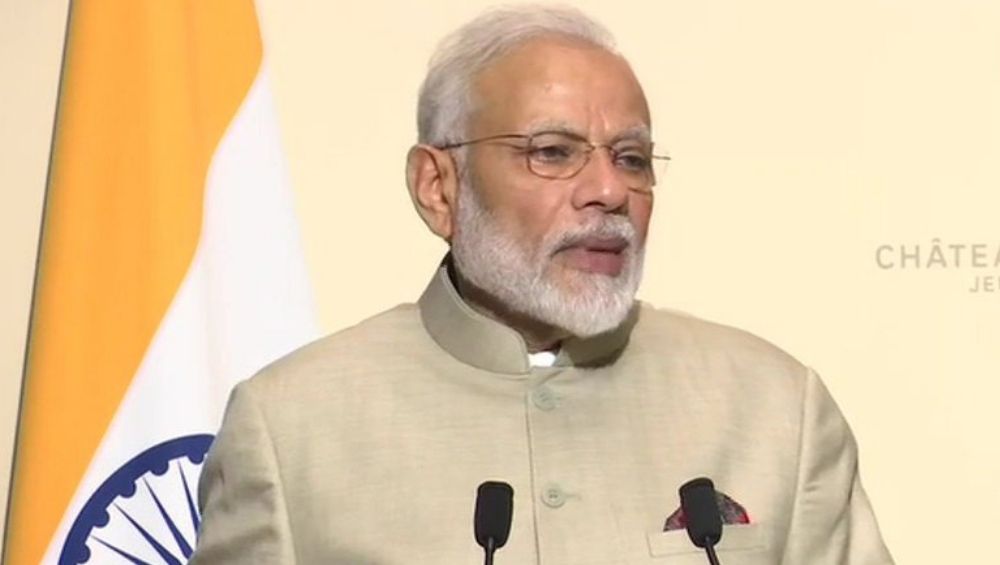 New Delhi, December 11: Ahead of the Budget session next year, Prime Minister Narendra Modi on Wednesday asked all lawmakers to take suggestions from farmers, traders and businessmen in their respective constituencies and submit the feedback to Finance Minister Nirmala Sitharaman. He said this during the BJP parliamentary party meeting which was held at the Parliament Library Building.

"The Prime Minister asked all MPs to take suggestions of farmers, traders and businessmen in their respective constituencies and give that feedback to the Finance Minister," Parliamentary Affairs Minister Pralhad Joshi quoted the Prime Minister as saying while speaking to reporters.

The Union Budget 2020-21 is scheduled to be presented in Parliament next year. In July this year, Nirmala Sitharaman had presented her maiden Budget 2019-20 in the house as the Finance Minister. It was the first budget after the Narendra Modi-led BJP government had returned to power for a second term.