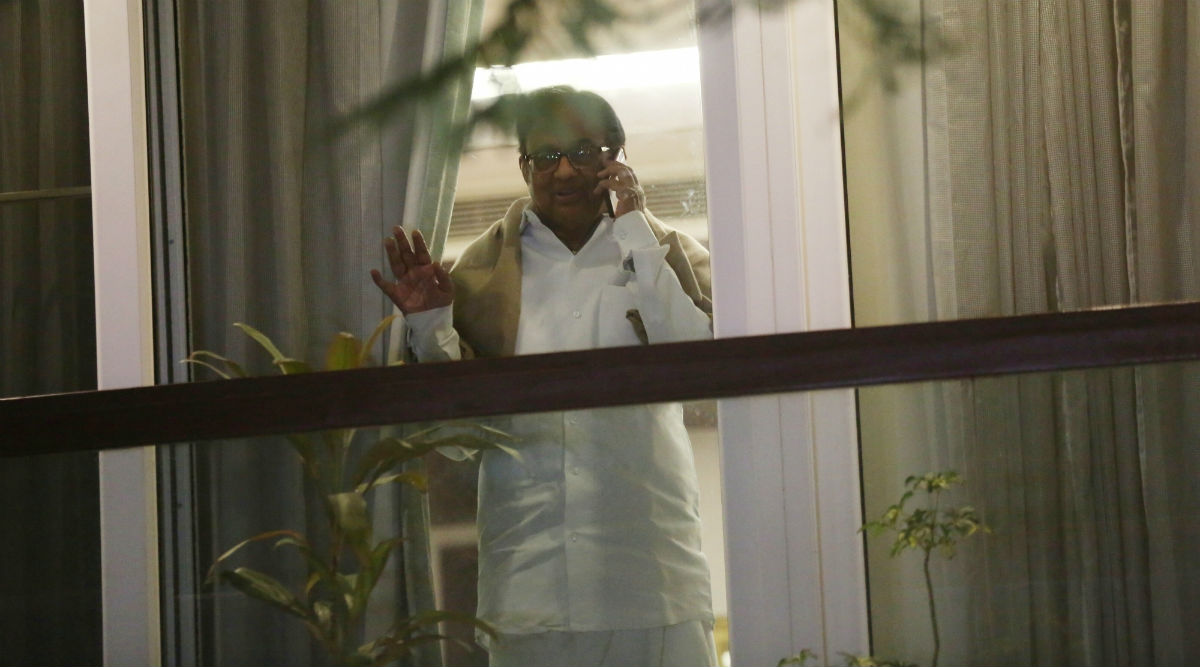 New Delhi, December 11: Days after the Supreme Court granted him bail in the INX Media case, former Union Finance Minister and senior Congress leader P Chidambaram resumed his legal practice in the apex court on Wednesday. P Chidambaram, who walked out of Tihar Jail last week, appeared in the Supreme Court in a matrimonial case. He argued on behalf of a party in the case against senior advocates and his Congress colleagues Kapil Sibal and Abhishek Manu Singhvi. Citizenship Amendment Bill Debate: 'Law to Advance Hindutva Agenda, Supreme Court Will Strike it Off', Says P Chidambaram.

Chidambaram, a Rajya Sabha member, was granted bail on December 4 in the INX Media case. He spent 106 days in incarceration before the apex court finally granted him bail. On the next day, he reached Parliament and expressed his concern that voices are being "suppressed" by the government. "I am worried. Our voices are being suppressed," Chidambaram said while speaking to the media outside the House. P Chidambaram, After Getting Bail in INX Media Case, Says 'Not a Single Charge Framed Against Me in 106 Days'.

The Central Bureau of Investigation (CBI) on August 21 arrested Chidambaram in connection with a probe into granting of Foreign Investment Promotion Board (FIPB) approval to the INX Media, now known as 9X News, when he was the Finance Minister. He was sent to judicial custody on September 5.

On October 16, while in judicial custody at Tihar Jail, he was arrested under sections of the Prevention of Money Laundering Act (PMLA) by the Enforcement Directorate (ED). Since October 17, Chidambaram was remanded to the ED custody till October 30.