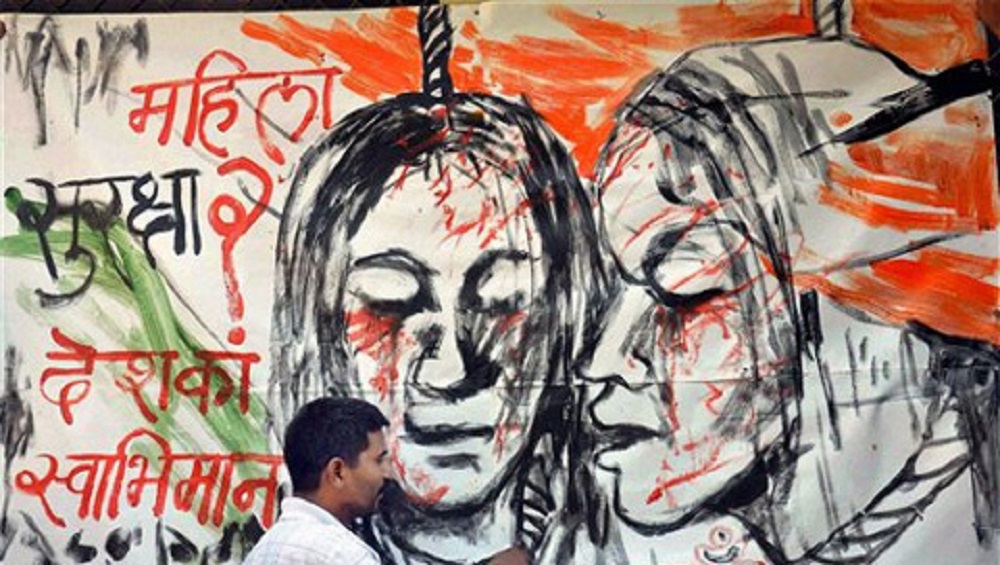 Jaipur, January 9: In a shocking incident, a minor from Rajasthan was rescued by Police from Guna in Madhya Pradesh, where she was brought by a Facebook friend and raped for months. Reports inform that the girl was allegedly raped by the accused for two months while being kept hostage in Guna. The girl hailed from Kota, a city in Rajasthan. The Police have lodged FIR against the man under Protection of Children from Sexual offenses (POCSO) Act and several relevant sections of IPC for rape and abduction of the minor.

According to a report by Hindustan Times, the 17-year-old girl, who was rescued, was presented before Child Welfare Committee (CWC) of Kota. The report quotes Vimal Jain, a member of the CWC Kota saying that the girl fell a prey to friendship with a youngster on Facebook before she was brought to MP. The report adds saying that the boy's family was also involved in keeping the girl captive. Rajasthan Shocker: 13-Year-Old Girl, Sold For Rs 7 Lakh by Her Father, Found 4 Months Pregnant in Hyderabad.

The HT report adds that after bringing the girl to Guna, the accused took away the victim’s mobile phone, Meanwhile, his mother and sister harassed her by forcing her to work all day. The victim wasn't even given proper meals. The incident came to light after the girl managed to call her father and inform him about her condition. According to the report, the girl narrated her ordeal after which Udhyog Nagar police of Kota city reached Guna on Tuesday to rescue her.