Satish Gujral, One of India's Most Renowned Artists, Dies at 94 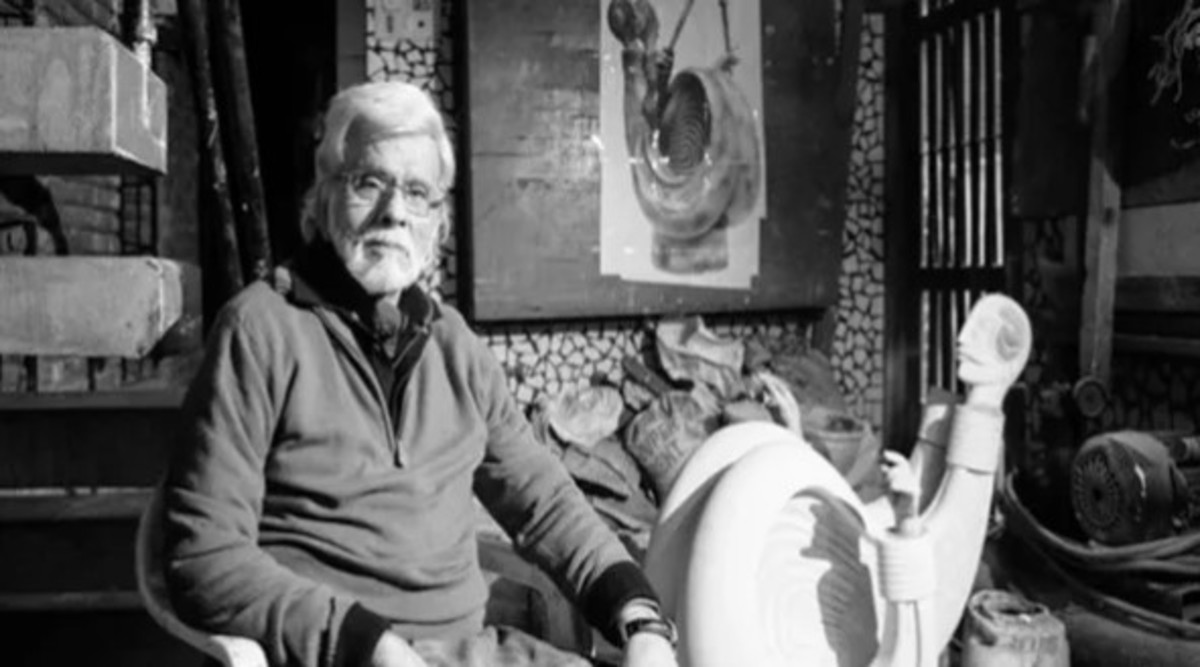 New Delhi, March 27: Satish Gujral, one of the country's most renowned artists, passed away on Thursday evening. He died at the age of 94. A Padma Vibhushan awardee, India's second-highest civilian award, he was muralist, sculptor, painter and a writer. The artist, brother of former Prime Minister Inder Kumar Gujral, designed the Belgian embassy in Delhi and Goa University. Gujral is survived by his wife Kiran, son Mohit, daughter-in-law Feroze, and grandchildren.

Born in Lahore in 1925, Gujral had witnessed the horrific partition. He later moved to Shimla, where he involved himself in painting “man’s cruelty to man”. Some of his major artworks express anguish, including Morning en mass and Days of glory.

Gujral studied at Mayo Arts School in Lahore and later went to JJ School of Art in Mumbai. In 1952, he got a scholarship to study at reputed Palacio de Bellas Artes in Mexico, where he was apprenticed under renowned artists David Alfaro Siqueiros and Diego Rivera.

Gujral's artwork was inspired by the words penned by poets such as Ghalib, Faiz Ahmed Faiz and Iqbal. He first picked up colours at the age of nine, after an accident near Pahalgam in Jammu and Kashmir rendered him deaf.