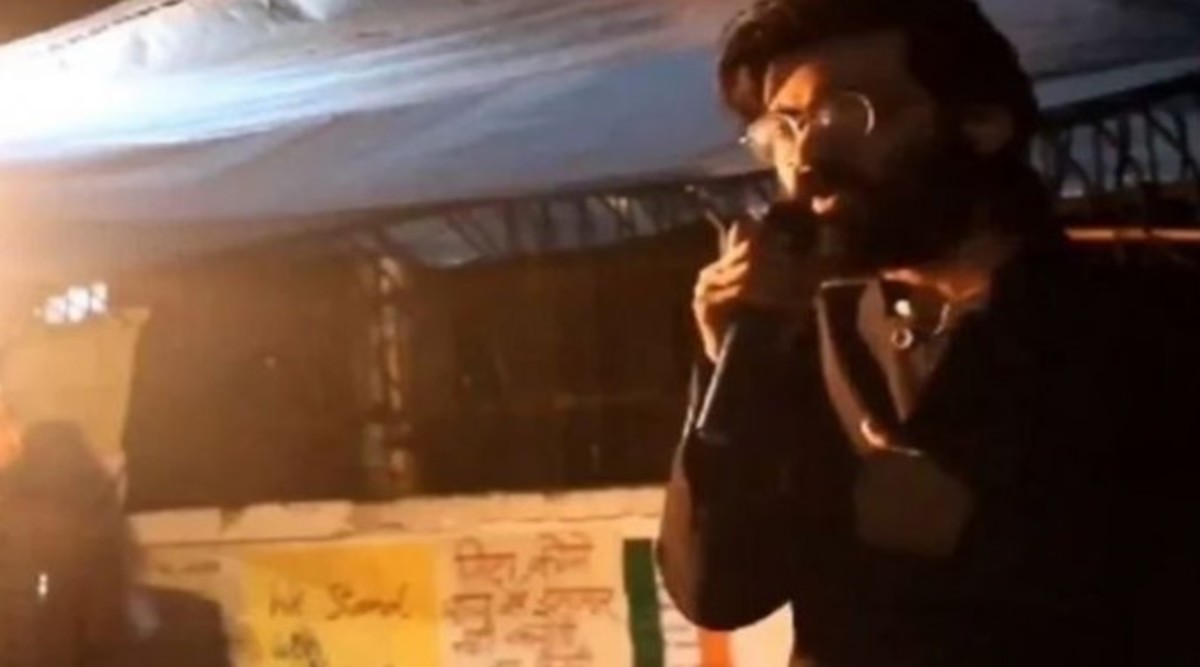 Patna, January 28: The brother of Sharjeel Imam, former Jawaharlal Nehru University (JNU) student and co-coordinator of Shaheen Bagh protests, was detained in Bihar's Jehanabad on Tuesday. He is being reportedly interrogated by the police department to ascertain the whereabouts of Sharjeel, who has been booked on various charges including sedition by the police in Delhi, Bihar, Uttar Pradesh, Assam, Arunachal Pradesh and Manipur.

Sharjeel landed in row after he purportedly told a gathering at Delhi's Shaheen Bagh that "Assam and the rest of Northeast could be cut off from India" over the issue of Citizenship Amendment Act (CAA). After the video went viral and a complaint was registered, the ex-JNU leader went missing. Sharjeel Imam, Who Called for Splitting Northeast From India, Out of Police Radar, Admits Delhi Police.

In a video that went viral on January 25, he is seen talking about splitting the northeast from India to block the implementation of the National Register of Citizens (NRC). "We know how Muslims are being treated in Assam. We have to save people from the NRC. The only way to do this is by cutting off northeast from India."

The Delhi Police has conducted raids in Mumbai and Patna, apart from conducting an extensive search operation in the national capital, to ascertain his whereabouts. "As of now, he seems to have escaped. He was probably within our reach till January 25. On the same day, he 'disappeared' after delivering a speech in Bihar's Fulwari area. Since then, we have not received any inputs on him," a top official of the Delhi Police was reported as saying.