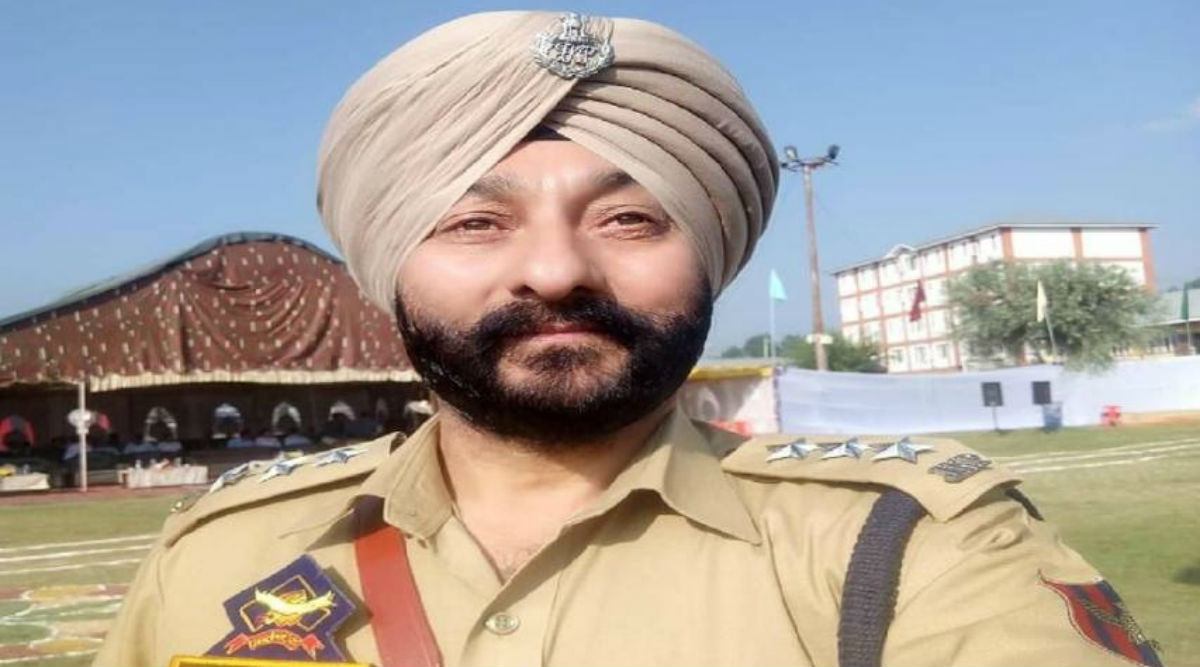 New Delhi, March 30: A Delhi court has extended the police custody of tainted Jammu and Kashmir Police officer Davinder Singh, who was arrested while ferrying two Hizb-ul-Mujahideen terrorists, till April 3.

Special Judge Ajay Kumar Jain of Delhi's Patiala House Court observed, "Heard the investigating officer and perused the record. Police custody is granted for further interrogation and identification of other accomplices and confrontation with other co-accused." The order in this regard was passed on March 24. Jammu & Kashmir: DSP Davinder Singh, Arrested With Hizbul Mujahideen Militants, to be Treated as 'Terrorist', Says Police.

His custody was sought by the Delhi police for confrontation with two other persons arrested in the case, to unearth larger conspiracy and trace the details of financial transaction.

While granting custody, the court directed the police to conduct his medical examination every 48 hours.

Delhi Police's Special Cell had brought Davinder Singh to Delhi from Hira Nagar Jail in Jammu and Kashmir to the national capital, earlier this month, for interrogation in another case.