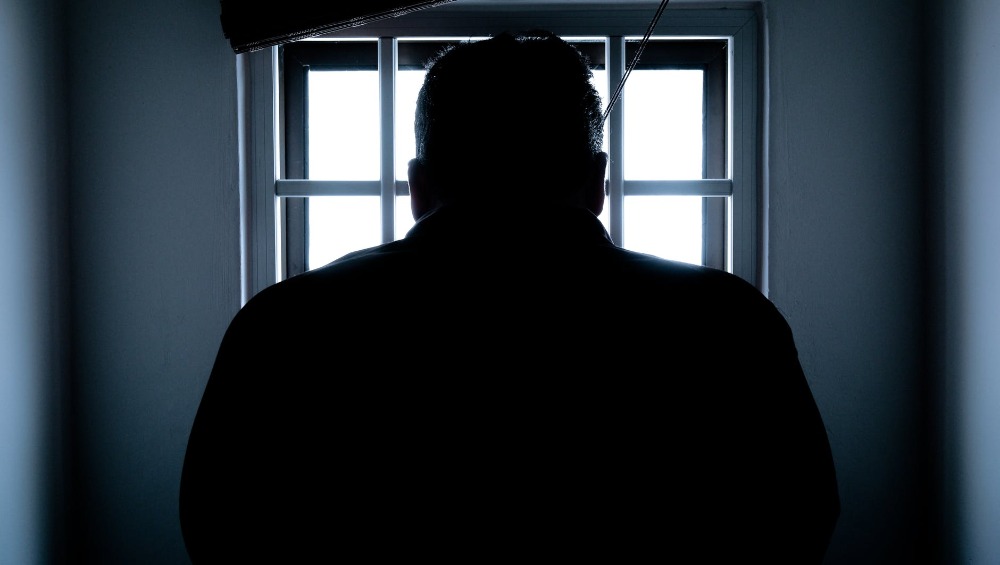 Lucknow, January 17: A special POCSO court here on Friday sentenced to death a man convicted for raping and murdering a six-year-old girl in September last year.

Babloo a.k.a. Arfat, a resident of Baba Hazara Bagh, had gone to the victim's house on September 15, 2019 and lured her out on the pretext of giving her a toffee. He brought the girl to his house where he raped her and slit her throat. He then hid her body under his bed. UP Horror: Body of Teenage Girl Found with Slit Throat in Agra.

When the girl did not return home after three hours, her family started searching for her. Her grandmother then told the family members that Babloo had taken the girl with him.

The police was informed and when Babloo's house was searched, the girl's body was found. The post-mortem report confirmed rape and serious injuries in her private parts. Bengaluru Shocker: Unhappy With Girl Child, Woman Kills 8-Day-Old Granddaughter And Throws Body Out of House; Arrested.

Babloo was arrested and booked under Sections 302 (murder), 376 (rape) and 364 (kidnapping) of the Indian Penal Code.