Wholesale Inflation Rises to 3.1% in January 2020, Highest in Past 8-Months 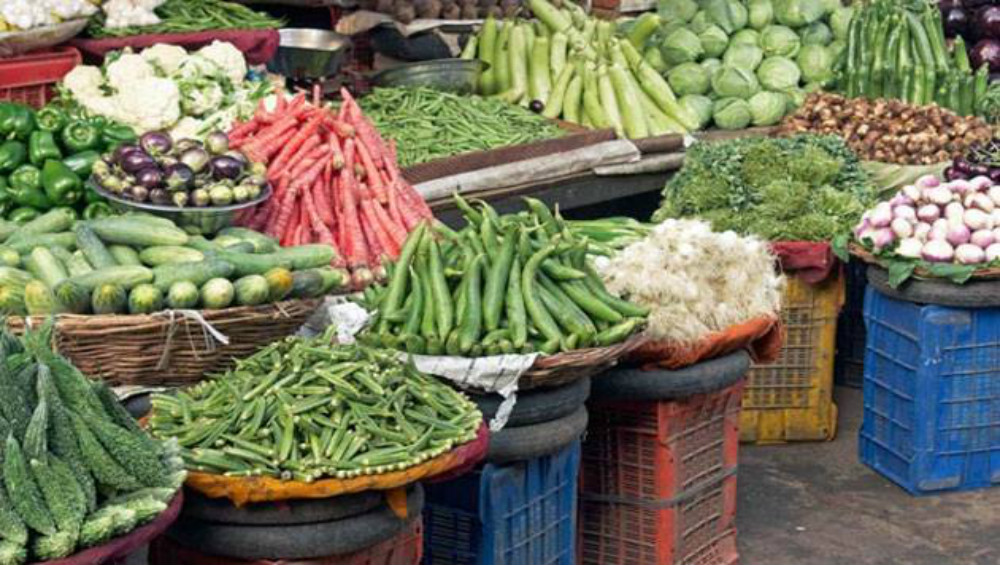 New Delhi, February 14: India's wholesale inflation rose to 3.1 per cent in January 2020, according to the data released by the Ministry of Commerce & Industry. The data further stated that inflation which is measured in terms of a wholesale price index (WPI) grew 2.59 per cent during the month of December 2019 and it rose to 2.76 per cent in January last year. The release of wholesale inflation data comes at a time when the economy is staring at the worst pace of annual expansion in more than 11 years.

The inflation numbers are the highest in the last 8 months and the last time, the wholesale inflation touched 3.1 per cent was in April 2019. According to the government data, for non-food articles, prices declined 1.4 per cent to 132 from 134 for the previous month due to lower price of floriculture (19 per cent), castor seed and skins, raw (1 per cent each). On the other hand, the price of items like soybean (5 per cent), linseed (3 per cent), safflower, raw rubber, among others moved up.

Recently, the government had released the retail inflation data or the consumer price index (CPI), which rose to 7.59 percent, near a six-year high in January, surpassing the Reserve Bank of India’s (RBI’s) comfort range of 4 per cent with a margin of 2 per cent on either side, on the back of rising vegetable and food prices. RBI Monetary Policy: Repo Rate Unchanged at 5.15%, GDP Growth For 2020-21 Pegged at 6%.

Earlier this month, the Central Bank kept the key rates unchanged at existing levels while maintaining the status quo on its "accommodative" policy stance in its sixth bi-monthly review of the current financial year. The Monetary Policy Committee noted that inflation was above the upper tolerance band around the target in December 2019, mainly on the back of the unusual spike in onion prices. The body assured that over the coming weeks and months, the onion prices would decrease as supply conditions improve.