YES Bank Founder Rana Kapoor Seeks Bail, Fears He May Get Coronavirus if He Stays in Jail 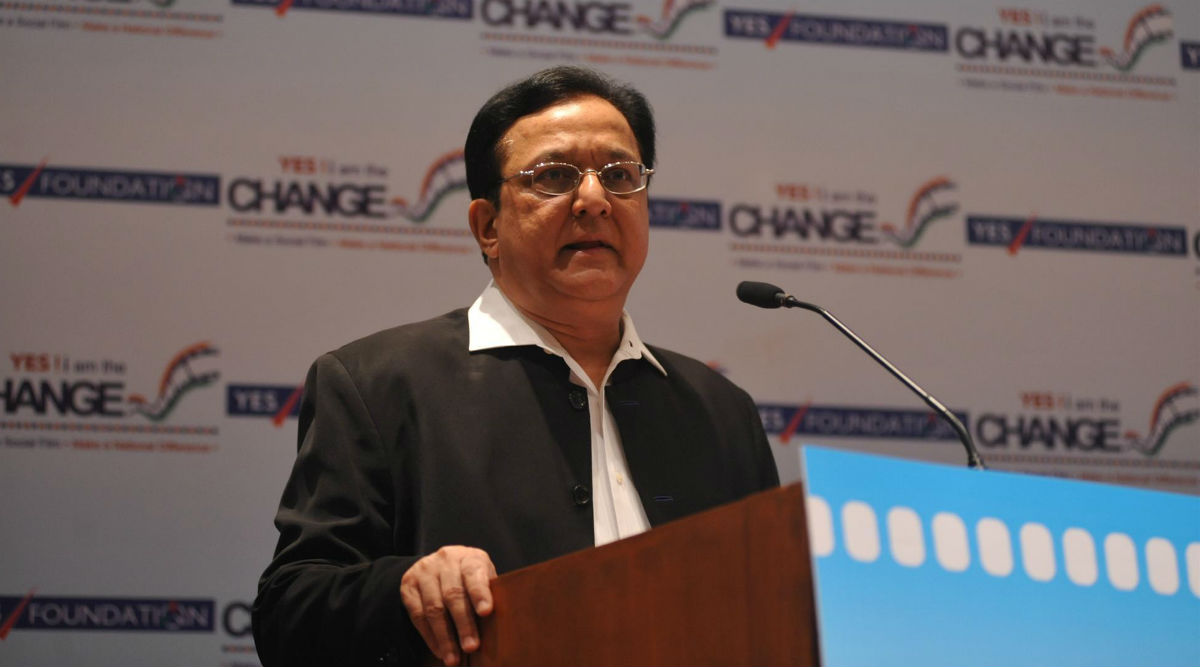 Mumbai, March 27: Yes Bank founder Rana Kapoor has applied for bail amid the coronavirus outbreak as he fears that if he continues to stay in jail, he may contract the novel coronavirus. Kapoor, who is lodged in Navi Mumbai's Taloja jail is currently accused of money laundering case, which is being probed by the Enforcement Directorate.

According to a News18 report, Kapoor in the bail application mentioned that his prevailing health condition puts him at a higher risk of contracting COVID-19. In his bail plea, he mentioned that he has a history of chronic immunodeficiency syndrome, which causes lung infection, sinus and skin infections. Rana Kapoor, Founder of Crisis-Hit YES Bank, Arrested by ED Under PMLA.

Earlier this month, Reserve Bank of India (RBI) had superseded the YES Bank Board of Directors for 30 days. Former SBI CFO Prashant Kumar was appointed as administrator of YES Bank. The bank was placed under a moratorium earlier this month by the RBI, who imposed a Rs 50,000-limit on withdrawals from the bank. However, the withdrawal limit was recently lifted.

Maharashtra is one of the worst affected states amid the coronavirus outbreak. Home Minister Anil Deshmukh said on Thursday that 11,000 prisoners in Maharashtra, whose sentence period is less than seven years, will be released on parole. The aim is to reduce overcrowding and thus curb the spread of the deadly virus.