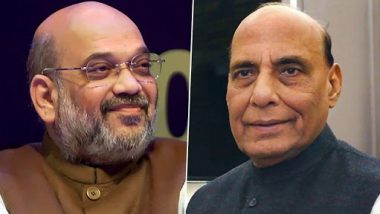 Satpal Maharaj is the only Minister of the Dhami cabinet who features in the list. Polling for the 70-member Uttarakhand Assembly will be held on February 14 and results will be declared on March 10.

(The above story first appeared on LatestLY on Jan 29, 2022 01:26 PM IST. For more news and updates on politics, world, sports, entertainment and lifestyle, log on to our website latestly.com).