Alaya F Has Summer on Her Mind With the Chicest Resort Look! 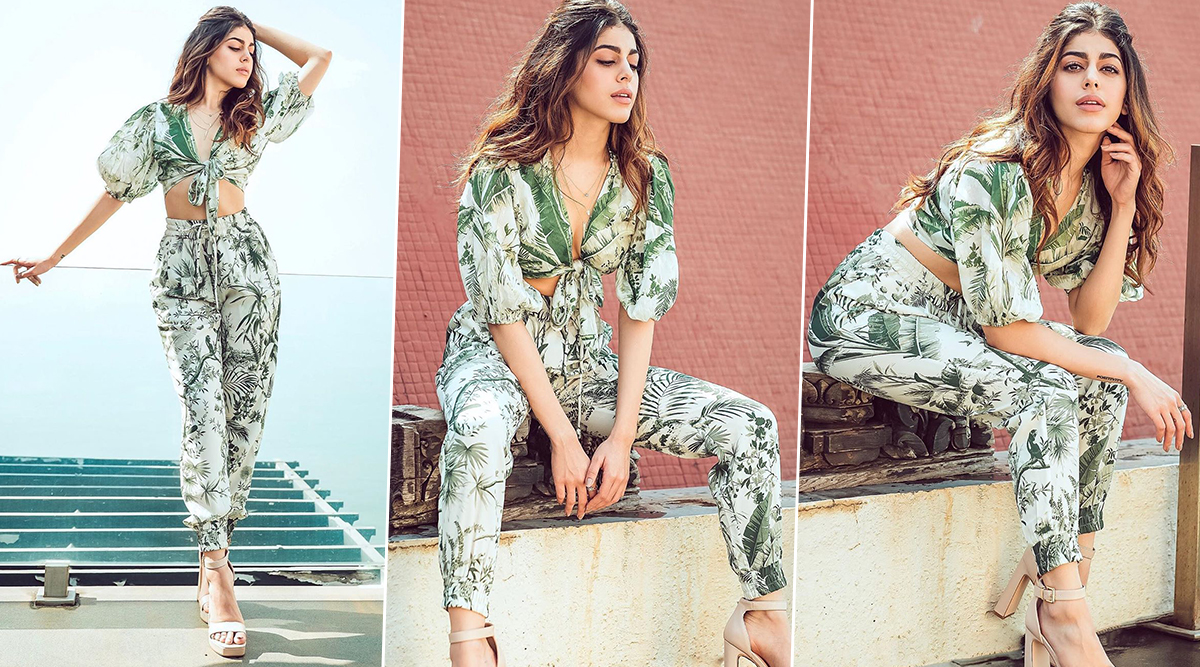 She inherited a rich legacy and hit the generic jackpot of stellar looks, lithe frame and a smile to boot. An alumnus of the New York Film Academy, Alaya made her film debut earlier this year through a leading role in the comedy Jawaani Jaaneman. Wooing both audiences and critics alike with her easy charm as well as complex emoting abilities in the film, Alaya made a lasting impression. A trained dancer in Kathak and contemporary dance forms, Alaya made her magazine cover debut with mother Pooja Bedi for Femina back in 2016. A promotional vibe for Jawani Janeman had seen Alaya giving summertime sauciness the chicest update with a printed ensemble by Hemant and Nandita, signature wavy hair and subtle glam.

Alaya came into limelight when she participated in a reality television show, Maa Exchange, with mother Pooja Bedi and brother, Omar Furniturewala. Here is a closer look at her style that was styled by Sanam Ratansi of Style Cell. Alaya Furniturewalla in Red Is Hot, Haute and Ravishing!

A tropical printed cord set from the resort wear designers, Hemant and Nandita featured a knotted cropped blouse and lounge pants with elasticated waist and hem. The ensemble was teamed with a delicate layered necklace, beige toned open-toed heels by Truffle Collection, a wavy half-updo and subtle nude glam completed her look. Fashion Face-Off: Ananya Panday or Alaya Furniturewalla? Who Got the Checkered Chicness on Fleek? 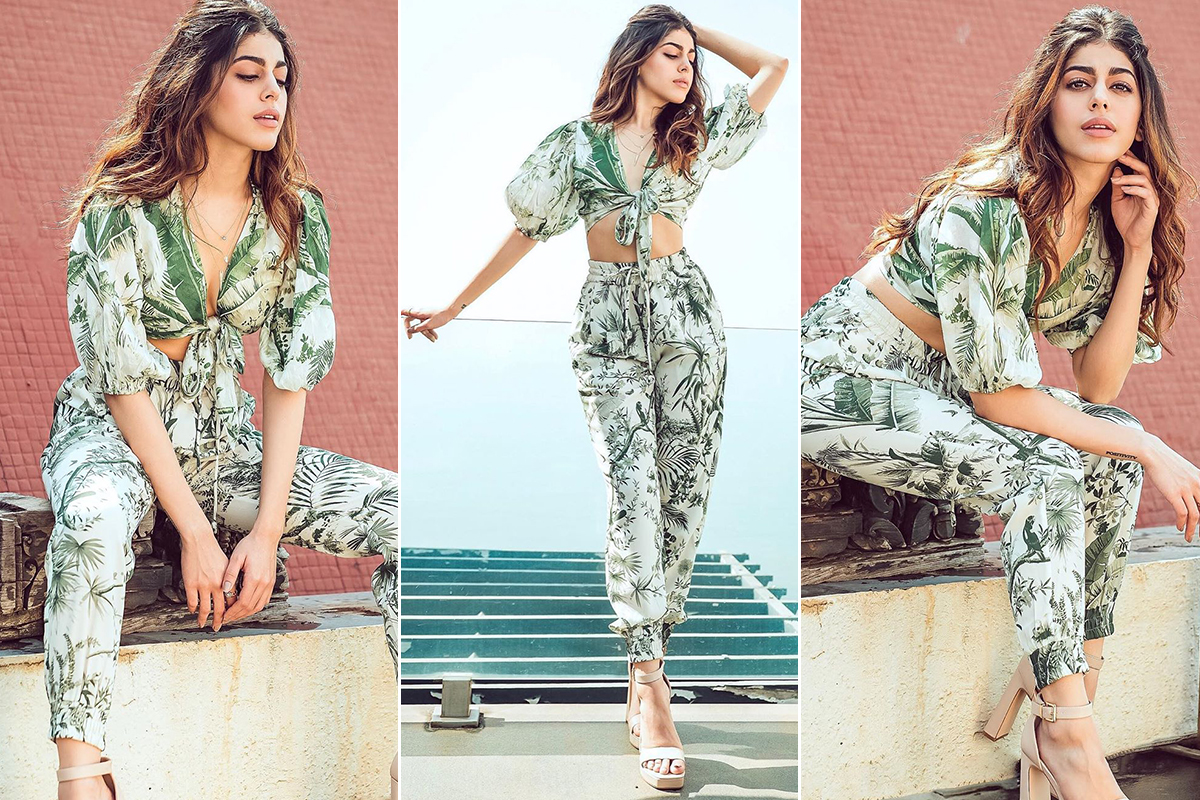 A comedy, Jawani Janeman directed by Nitin Kakkar featured Saif Ali Khan as a 40-year-old father and debutant Alaya Furniturewala as his daughter, alongside Tabu playing the role of her mother. Alaya F has signed a three-film deal with Jawaani Jaaneman's producer Jay Shewakramani under his production house banner Northern Lights Film.