Yash Birthday Special: If Swag Needed a New Definition, His Name Would Be It (View Pics)

One look at Yash's appearances and we are convinced that the man knows fashion. Though casual, his outings are loaded with swag and tons of machoism. 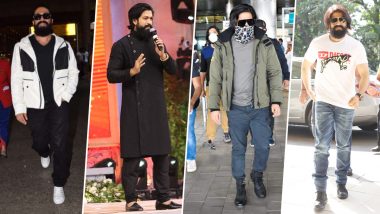 Rockstar Yash celebrates his birthday today and while his fans are celebrating his special day, even we can't stop rooting for this gem of an actor. Yash became a familiar name post his stint in KGF: Chapter 1, the movie that was widely appreciated by Hindi audiences as well. His popularity grew ten folds and today, he's among the many popular South faces that we adore. While his swag is unmatched, his personal wardrobe is equally dapper.  KGF Chapter 2 Teaser: Yash And Sanjay Dutt Starrer Gets Bigger and Bolder This Time (Watch Video).

One look at Yash's appearances and we are convinced that the man knows fashion. Though casual, his outings are loaded with swag and tons of machoism. He likes his sweatpants and prefers jeans with t-shirts. A doting daddy and a dutiful husband, Yash is definitely the man of every girl's dreams. His airport appearances are as dashing as his promotional outings and he rarely disappoints in the fashion department. Speaking of which, let's quickly go through his some of his appearances that prove that there's no one who aces casual fashion as well as him. KGF Chapter 2 Teaser: Yash’s Explosive Act With His Machine Gun Against The Enemies Makes His Fans Go Crazy! 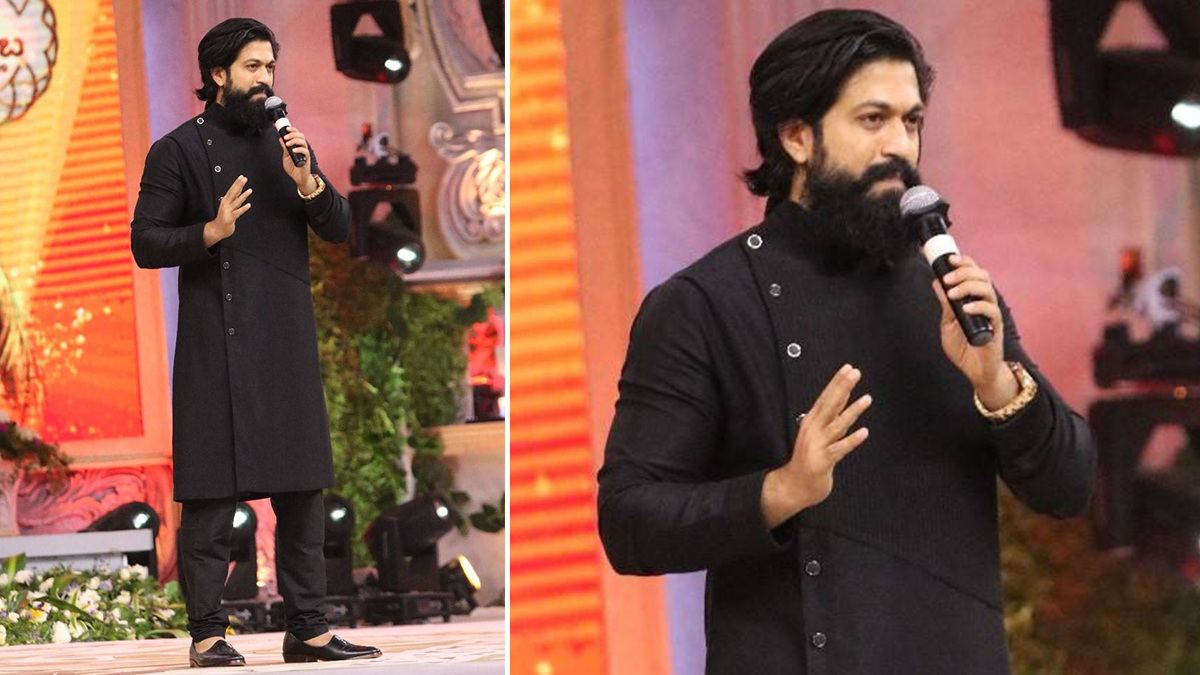 Mask On, Swag On! 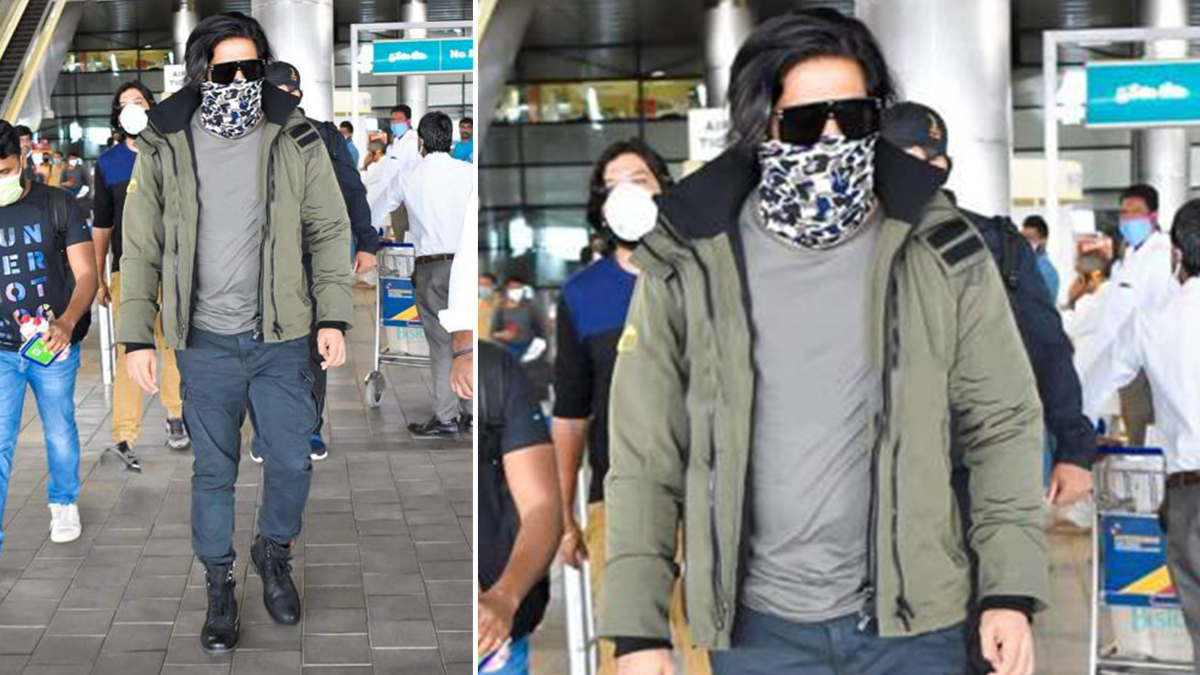 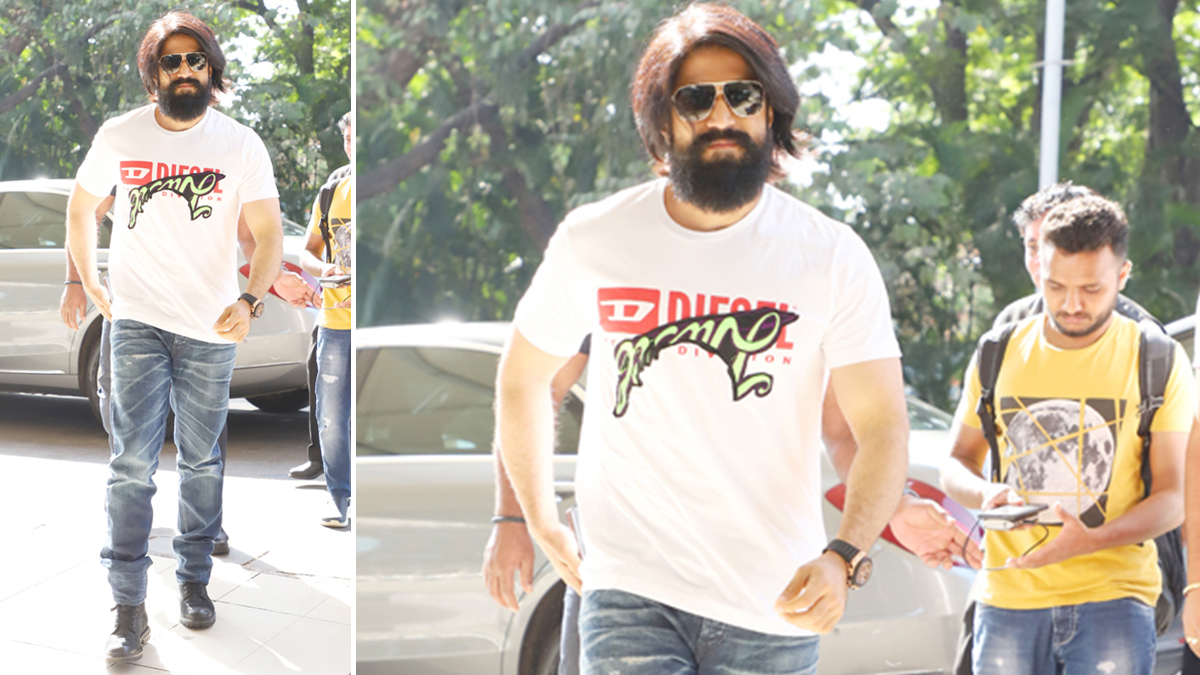 Giving all the Rocky-kinda Vibes 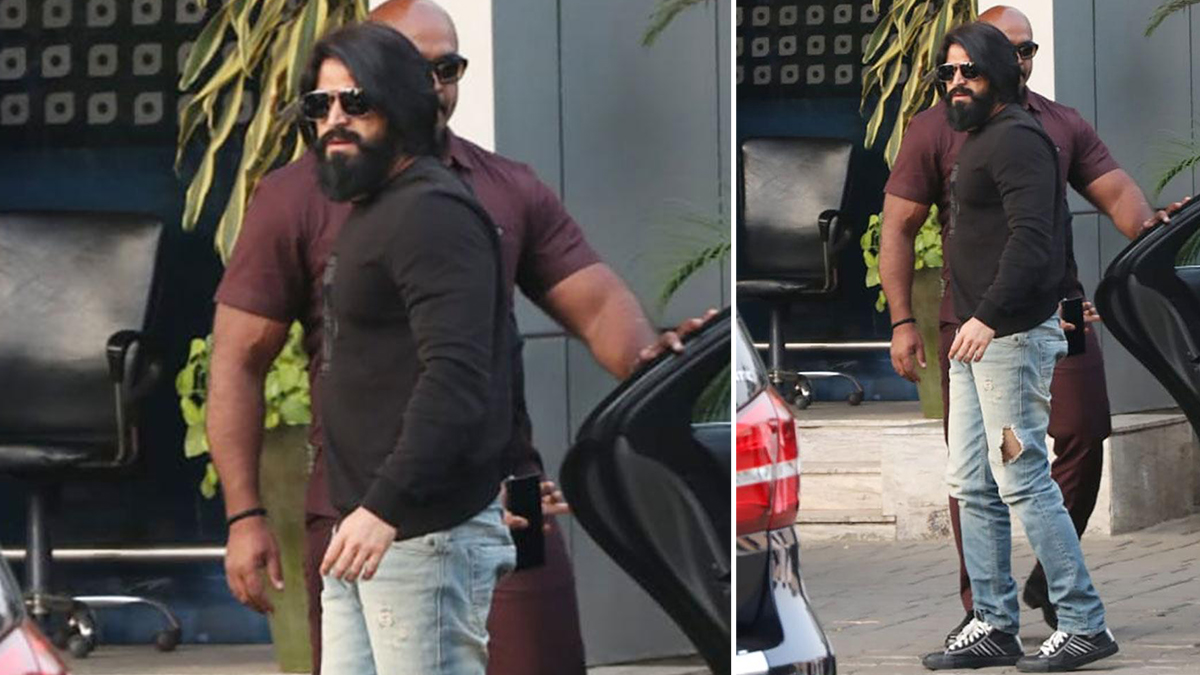 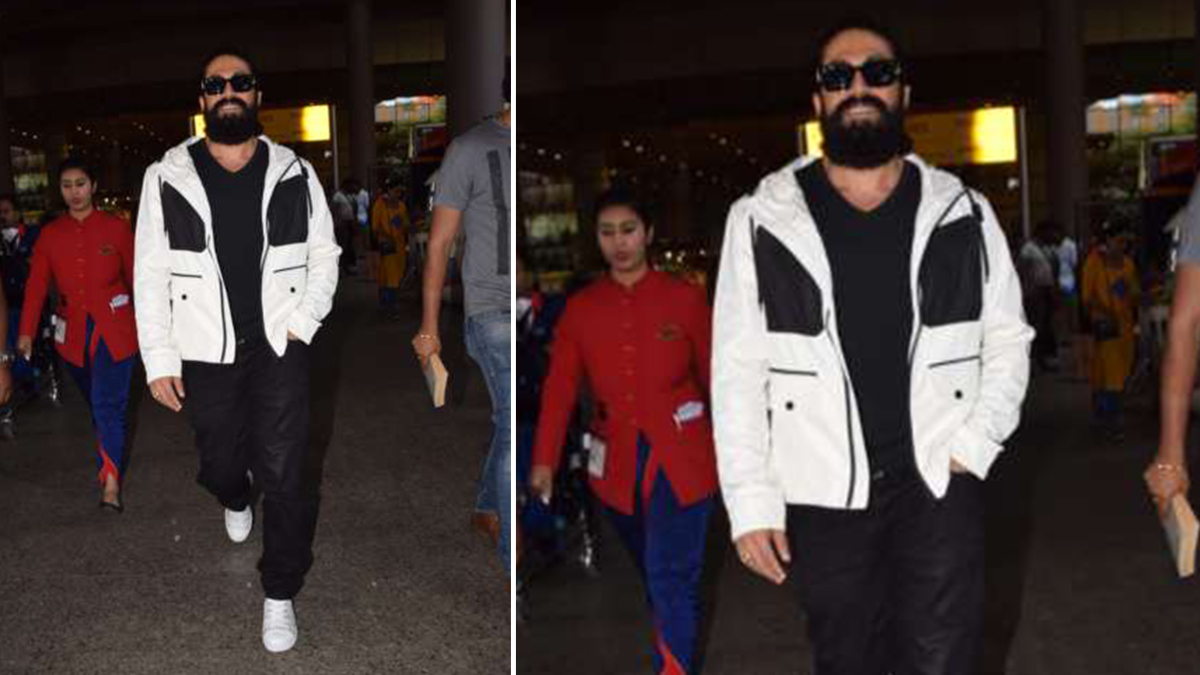 Yash is now gearing up for the release of KGF: Chapter 2. The sequel to his 2018 starrer will only get bigger and bolder, surpassing all our expectations. Besides Yash, the film will also star Sanjay Dutt, Sreenidhi Shetty and Raveena Tandon in the lead role. The film's teaser was released a day before his birthday and going by its scenes, we are convinced that the sequel is going to be epic. Here's looking forward to it.

(The above story first appeared on LatestLY on Jan 08, 2021 09:30 AM IST. For more news and updates on politics, world, sports, entertainment and lifestyle, log on to our website latestly.com).